Adware Accounts for 72% of All Mobile Malware 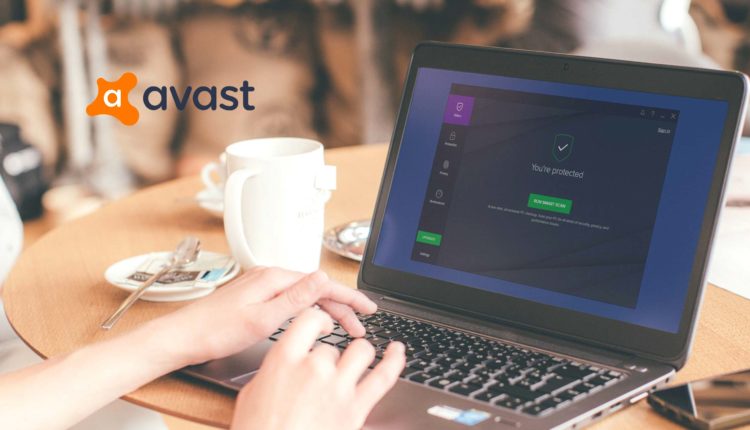 Avast, a global leader in digital security products, has found that adware now accounts for the vast majority of Android mobile malware. Statistics gathered between October and December 2019 by Avast’s Threat Lab experts show that adware was responsible for 72% of all mobile malware, and the remaining 28% consisted of banking trojans, fake apps, lockers, and downloaders.

Mobile adware is software that hijacks a device in order to spam the user with unwanted ads. Avast’s insights indicate that adware is a rising problem, with its share among all Android malware types having increased by 38% in the past year alone.

Adware often disguises itself in the form of gaming and entertainment apps, or other app types that are trending and therefore are interesting targets with a high potential to spread far. These apps may appear harmless, but once they’ve infected a device they will surreptitiously click on ads in the background. Sometimes, adware also serves ads with malicious content.

There are two main types of adware: adware apps, which cause distraction and annoyance; and ad-fraud/ad-clickers, a more malicious type of adware:

Ad-fraud/Ad-Clicker: This happens when downloaded apps run stealthy activities without the user’s knowledge. These apps could download an encrypted .dex file (dalvik executable files for Android apps) in the background of a device and decrypt it to perform actions such as clicking on ads without the user’s knowledge, enabling cybercriminals to make money from advertisers. Occasionally, these criminals will subscribe users to premium subscriptions services. A recent example of this is the Joker malware.

Commenting on the findings, Nikolaos Chrysaidos, Head of Mobile Threat Intelligence & Security at Avast said: “No one likes getting served with incessant ads; they’re often unwanted and can ruin our enjoyment of an app. They could also pose a threat to users as cybercriminals can use them as a backdoor to a device – whether it’s to make money from advertisers or steal your personal information. We’ve been tracking this issue for a number of years and the increased use of mobile devices is likely fueling its growth.”

MarTech Interview with Ben Hindman, Co-Founder and CEO at Splash

RateGain Enters into an Agreement to Acquire Adara and form…