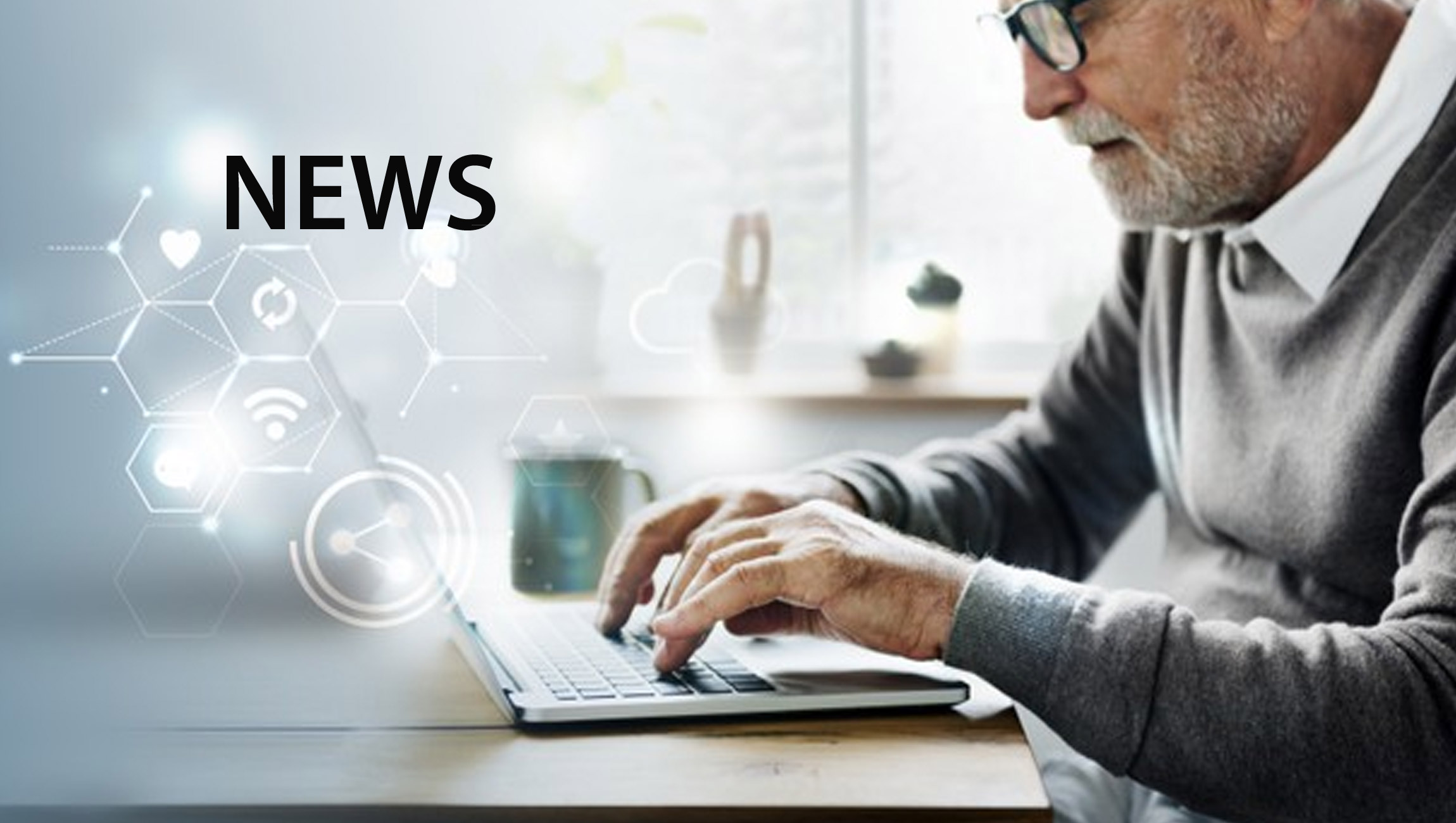 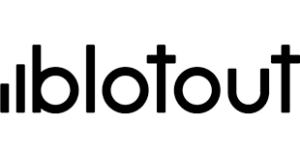 As marketers know, privacy changes are wreaking havoc on the martech stack. Ad blocking has made users invisible and Apple’s tracking prevention has eliminated third-party cookies and shortened attribution windows.

Until we launched our trusted CDP, which deploys modern customer data infrastructure to your cloud, companies were forced to rebuild their martech stacks internally to correct lossy measures.

Today we’re taking that vision one step further with EdgeTag, a serverless Cloudflare app that sends consented data to the Facebook Conversion API directly from the customer’s domain.

If you’re a Facebook advertiser and want to meaningfully lower your cost per click by improving your ad targeting, you get:

To take it for a spin, head to edgetag.io/facebook-conversion-api and get set up in only 2 minutes.

This is the first product emerging from the partnership with Cloudflare that we announced earlier this week. It’s built using our patent-pending technology that transforms and replicates data at the CDN edge.

Shortly after our Facebook launch, we will support a Google Conversion API microservice. Eventually, EdgeTag will replace your need for Google Tag Manager and move your stack to the network edge, enabling consented data sharing with audits and complete data lifecycle management.

This is just another way that Blotout is building the infrastructure that puts trust at the core of your modern customer data stack.

AdCellerant Lands on the Inc. 5000 List for the 5th Year in…

emoji Exclusively Partners With RECUR to Bring the Iconic…