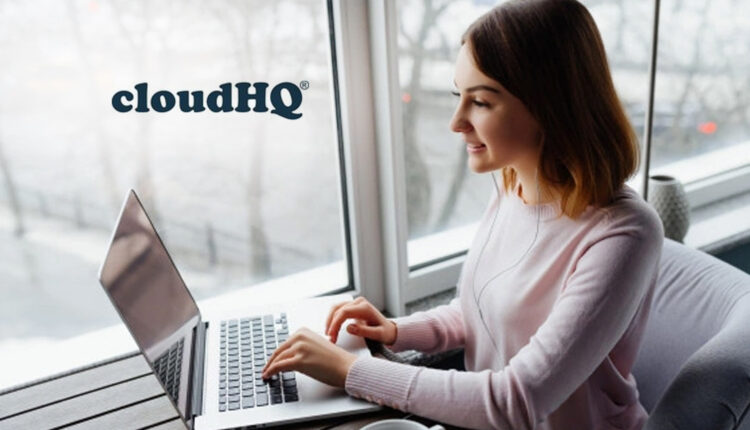 In today’s digital age, it’s more important than ever to protect your data. Data privacy is a hot topic, and for good reason! On January 28th, we celebrate Data Privacy Day in honor of the passage of the Data Protection Act in 1984. This was the first law in the world that recognized the right to privacy for individuals. This blog post will discuss the history of data privacy and how it has evolved over time.

To begin with, although data privacy is a relatively new concept in human history, privacy rights themselves can be traced all the way back to the formation of the U.S. Constitution. Tensions between the need for privacy and the need for security have been a part of American society since its inception. The Fourth Amendment to the Constitution guarantees “the right of the people to be secure in their persons, houses, papers, and effects, against unreasonable searches and seizures.” This amendment was written in response to the British’s dictatorial actions.

Fast forward to the 1970s, when computers began to become ubiquitous in households across the world. In reaction to fears over computer advancements and privacy in the use of personal data, the first modern data privacy regulation was established in Hesse, Germany. Sweden’s 1973 Data Act was the country’s first national data protection legislation, criminalizing data theft while also allowing individuals access to their records.

The western world soon caught up when the United Kingdom enacted The Data Protection Act of 1984, which laid down fundamental rules for data users and access to that data by people to which it pertained.

January 28th is significant as it marks the day the Council of Europe opened the Convention for the Protection of Individuals with regard to Automatic Processing of Personal Data in 1981. Commemorating it is intended to raise citizen awareness of personal data protection and their rights and responsibilities. The tradition was initiated in 2007.

In 1999, the Gramm-Leach-Bliley Act (GLBA) was passed by Congress. It is a federal regulation requiring financial firms to disclose how they share and safeguard private customer information. The law dictates that financial institutions must explain how customer data is shared, give customers the option not to have their information shared, and implement security.

The GLBA’s Safeguards Rule is the centerpiece of data protection regulations. The Federal Trade Commission’s Privacy of Consumer Financial Information Rule (Privacy Rule), as well as regulatory authorities at the federal level and state insurance oversight agencies, implemented and enforced the act.

In the year 2000, the International Safe Harbor Privacy Principles was established. This was a set of regulations designed to address the various data privacy laws in the United States and Europe, allowing for improved information flow between them. In 2015, the European Court of Justice ruled that they were invalid due to U.S. legislation allowing American intelligence agencies unrestricted access to E.U. citizens’ data. In 2016, the EU-US Privacy Shield was adopted to replace Safe Harbor but is no longer valid as of the year 2021.

In 2003, California was the first state to pass data breach notification rules. Businesses and government agencies in California were required by new legislation to disclose when their customers’ personal information had been exposed in a security incident. Most of the other states in the United States and several overseas governments have followed suit with this legislation.

In the year 2012, the European Commission announced its plan to develop the GDPR.

The General Data Protection Regulation (GDPR) is a regulation in E.U. legislation on data protection and privacy in the European Union and the European Economic Area. This would take the place of the E.U. Data Protection Directive. E.U. citizens have the right to submit inquiries to search engines requesting that their personal information be deleted from search engine results when their name is searched.

The General Data Protection Regulation (GDPR) was then approved in 2016 and officially took effect in 2018.

How to keep your data protected in 2022

Try to make sure you’re using clearly GDPR compliant services and state clearly how they will or will not be using your data.

We here at cloudHQ strongly believe in data privacy and protect our clients from malware, while empowering them to be the most productive they can be at work.

As our lives become more digital every day it is more important than ever to understand your digital privacy rights, and different ways to protect yourself, your friends, and your family.

Cost of Living Bites for Streaming Services: More Than a…