GetApp Finds Consumer Attitudes Toward Biometrics Have Changed During the Pandemic 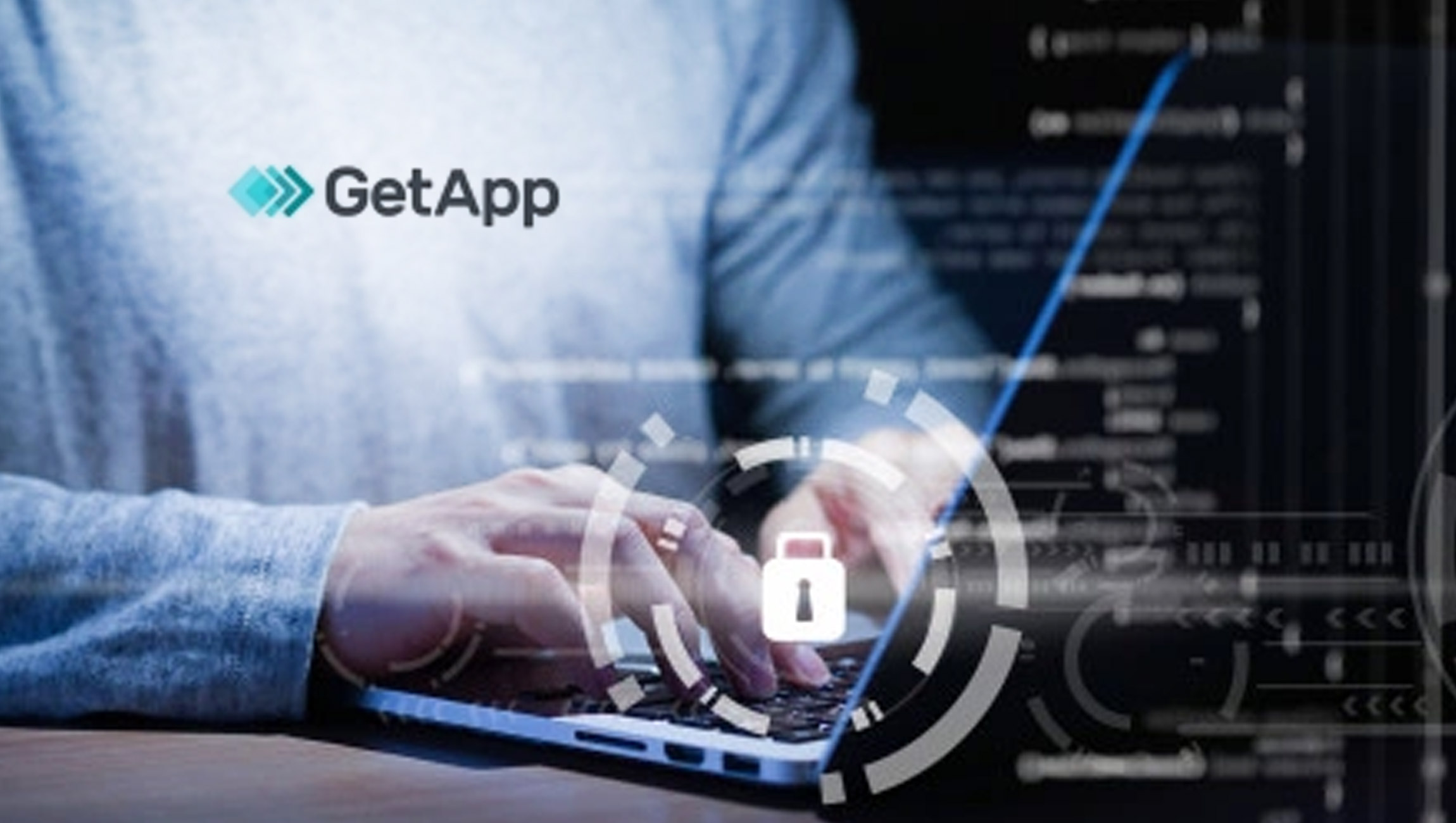 Nearly half of consumers say biometric technology has made the pandemic easier to deal with.

Consumers have become more comfortable with more types of biometric technology as well, despite potential security concerns. A 2020 GetApp Biometrics survey found that out of all the biometric possibilities, consumers were the most comfortable with fingerprint scanning. Over the past two years, however, consumers have grown more comfortable with face, voice, hand, and iris scans. Most notably, consumer comfort with face scans and iris scans increased by 38% and 31%, respectively, over the past two years. There is also wider acceptance for the technology in new settings, as consumer comfort with facial recognition software in retail increased by 81% since the beginning of the pandemic.

“But trust issues remain depending on the type of biometrics, who’s using the technology, and what they’re using it for.”

“There’s little doubt that the utility offered by biometrics during the pandemic finally pushed the technology into mainstream adoption,” says Zach Capers, senior security analyst at GetApp. “But trust issues remain depending on the type of biometrics, who’s using the technology, and what they’re using it for.”

Consumer concerns still persist. Consumers are particularly alarmed about how and why their data is used and want to make sure their data is protected. Over two-thirds (69%) of respondents cited data breaches as their top concern, and 62% also expressed concern about invasion of privacy. In addition, respondents say they’re only comfortable sharing their biometric data in certain situations—most commonly for security purposes (such as passport control). Given the privacy implications, 85% of consumers believe that the use of biometric data should be regulated by law.

Transparency is critical for any business considering implementing biometrics. Although consumers have grown much more open to biometric technology for its ease and convenience, businesses should also recognize that consumers are still cautious about how this technology is applied beyond security purposes. Businesses need to show consumers the value of gathering biometrics data while doing so in a secure, equitable, and accessible manner.

Teads: Publishers Looking to Insulate Themselves From Policy and Platform Changes by Focusing on 1st Party Data and Quality Content

Going Back To Basics: A Deep-Dive Into Contextual…