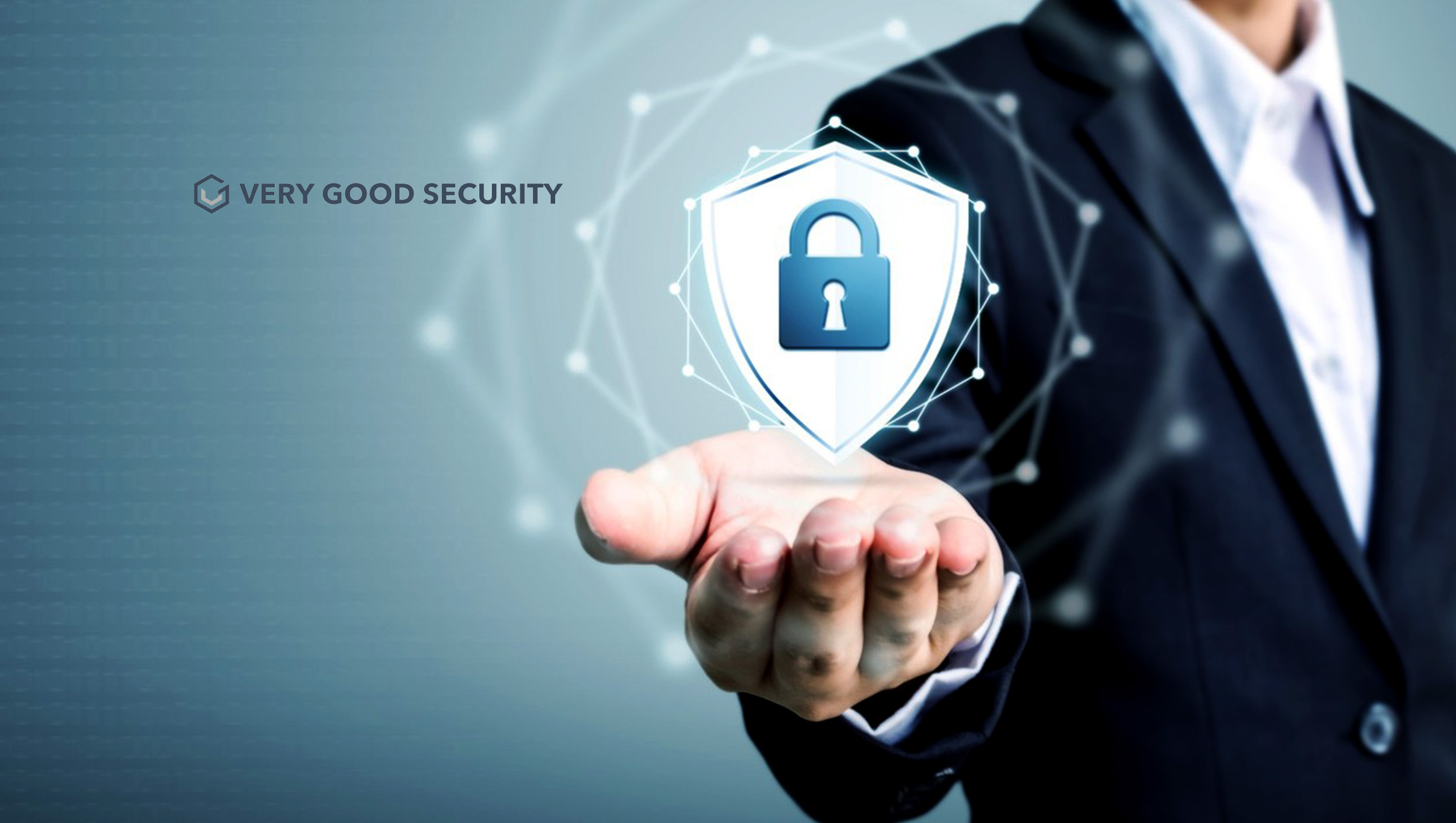 VGS Accelerates Its Mission to Build the Future of Data Privacy and Security, Adds Goldman Sachs as Investor

Very Good Security (VGS) announced today that it has raised $35 million in Series B funding led by Goldman Sachs’ Merchant Banking Division with participation from existing investors, including Andreessen Horowitz and Vertex Ventures US.

“VGS provides specialized SaaS infrastructure to make it easy for developers and businesses to achieve their objectives while offloading the risk that comes with data custodianship.”

The funding will support VGS’ rapid growth as the number of companies entrusting sensitive data to VGS increases, including customers like Brex, Travel Bank, Deserve, Fivestars, and LendUp.

VGS is building modern SaaS infrastructure for data security, compliance, and privacy. VGS acts as a custodian for any type of sensitive data (payments, PII, access credentials, health records, etc.), providing customers synthetic, aliased data that they can use in place of the original values.

As a result, companies can adopt a “Zero Data” approach, eliminating the need to store sensitive data within their own systems. VGS facilitates the secure exchange of data with any approved endpoint, so clients retain full use and control of their data, without the liability, breach risk or compliance burden of having to maintain a secure data environment themselves.

“For most companies, data is simply an input to achieve a business outcome such as getting paid, underwriting a loan or running a background check,” says Mahmoud Abdelkader, CEO and co-founder of Very Good Security. “VGS provides specialized SaaS infrastructure to make it easy for developers and businesses to achieve their objectives while offloading the risk that comes with data custodianship.”

“Data compromise is one of the largest cyber-security and reputation risks businesses face today,” said David Campbell, a managing director in Goldman Sachs’ Merchant Banking Division. “Securing data is traditionally complex and expensive. VGS’ unique solution redefines the challenge by removing the sensitive data from systems making them easier to build, secure and manage, reducing both time and cost of securing data.”

Corporate data governance is under increasing scrutiny from regulators and consumers alike as expectations of how data is secured and shared evolve. Goldman Sachs’ investment in VGS recognizes the unique value proposition that VGS offers, helping companies to ensure user privacy and data security without compromising functionality or business outcomes.

“Consumers’ desire for privacy does not have to be at odds with businesses’ ability to achieve their objectives,” said Alex Rampell, a partner at Andreessen Horowitz. “VGS is unique in that it lets companies use sensitive data without needing to see it or store it themselves. It is a win for both sides.”

Protegrity Partners with Snowflake to Bring Added Security to the Cloud

1touch.io Secures $14 Million Series A Round for its Network-Based Data Discovery,…

Cinedigm Expands US Distribution Via Launch of CONtv, Dove…