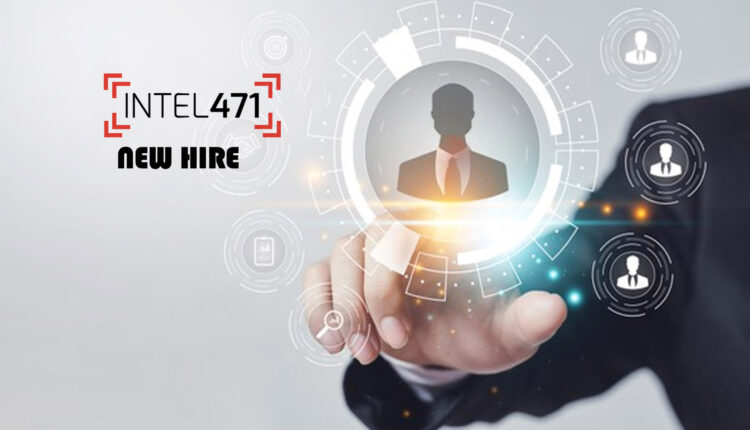 Marketing Technology News: Phoenix Suns Team Up With BlueJeans By Verizon To Drive New Era Of Fan And Partner Engagement

“We’ve seen tremendous traction across various verticals, especially in the financial services industry where there’s an immense focus on intelligence support to decision making at all levels,” said Intel 471 CEO Mark Arena. “To accommodate growth, over the last six months alone, we’ve doubled our Commercial Teams staff in the Americas and Europe. And to help manage that growth, we’ve added A-list executives to our C-suite. We’re thrilled that Brandon has joined the company as our first CISO and Joy as our new CMO as they both have years of experience in the threat intelligence industry, have proven track records and they’re very highly regarded in the industry. It’s an incredibly exciting time for Intel 471.”

Hoffman has nearly 20 years of experience in cybersecurity. Most recently, he served as CISO and head of security strategy at Netenrich, an IT service management company helping businesses accelerate digital IT transformation to drive outcomes across ITOps, cybersecurity, networks, and cloud. Prior to Netenrich, he served as Vice President of Intelligence Solutions at Intel 471 where he was responsible for the solutions team, which helped organizations of all shapes and sizes operationalize Intel 471’s intelligence offerings. He has also served as the chief technology officer (CTO) at Lumeta Corporation, a cloud visibility and network security management company; Federal CTO at network security risk analytics company RedSeal Networks; and was an adjunct professor at Northwestern University for nearly five years where he was a guest lecturer for the Master of Science in IT 458, Information Security course. Earlier in his career, Hoffman held a variety of roles including technical business development and practitioner positions within security architecture, penetration testing, networking, and the data center. He earned a Master of Science in Information Technology from Northwestern University and a Bachelor of Science in Geographic Information Systems (GIS) from the University of Illinois.

Nemitz has spent more than two decades building and leading global marketing teams in highly competitive verticals, including information and cybersecurity technology, communications, healthcare, and financial services. This latest position at Intel 471 marks her fifth role as a CMO. Prior to joining Intel 471, she served as vice president of global marketing at a leading enterprise digital risk company CybelAngel, headquartered in Paris, France. Nemitz previously served as CMO at cybersecurity and cloud-based vendors, LookingGlass Cyber Solutions, CYREN, CorasCloud (now CORAS) and Apptix, Inc. Earlier in her career, she held several VP and senior VP roles at cloud-based organizations, telecommunications, and SaaS data management companies, including Verisign, Synchronoss Technologies, TARGUSInfo, and Syniverse Technologies. Throughout her career, she held two CMO roles at public companies (Apptix and CYREN) and served as a Microsoft Partner Healthcare Board Member (2012-2013). Nemitz earned a Bachelor of Arts at Gannon University and a Master of Science at Nova Southeastern University.

Small and Medium Businesses Turn to Automation, Digitization and Security to Emerge…

Cloud4Wi Listed as a Representative Vendor for the fourth…