More Than 30% of All Malicious Attacks Target Shadow APIs 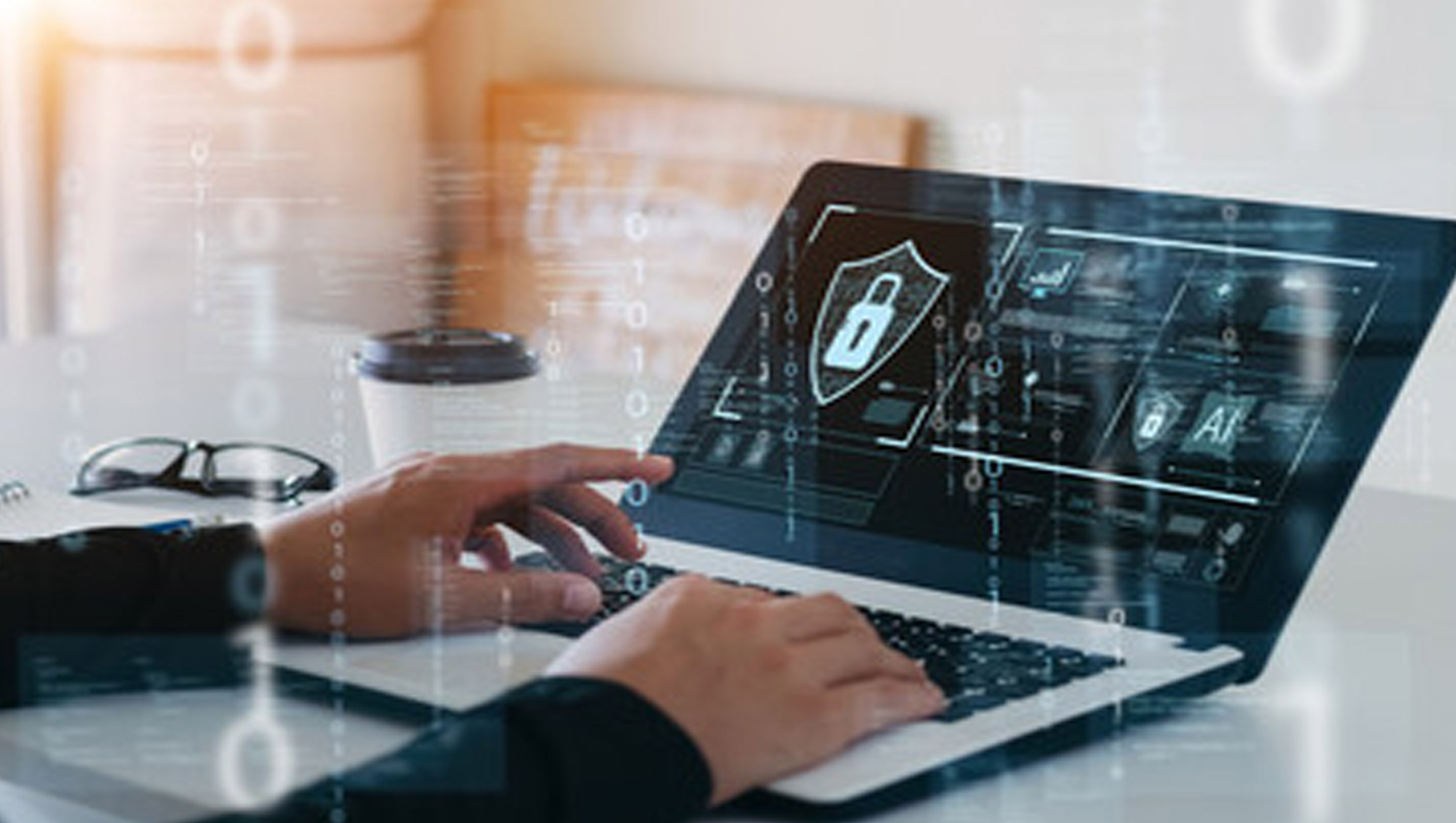 New Loqate Study Reveals That Despite Inflation, Consumers are Spending and Getting an Early Start on Shopping this Holiday Season