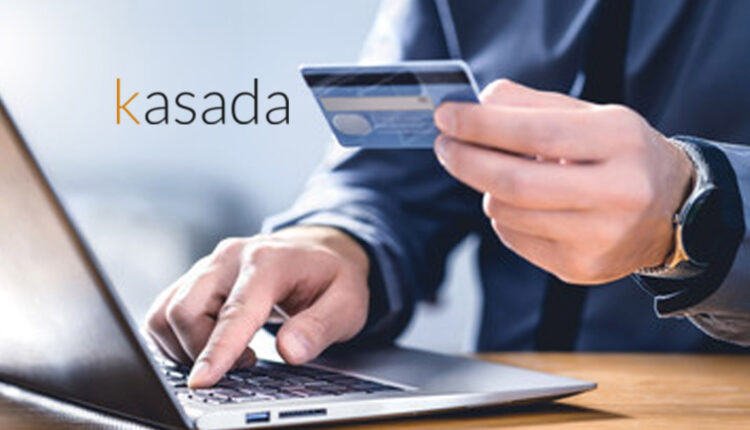 Anomalo to Speak about Scaling Data Reliability at Snowflake…