One Year After GDPR Came Into Force, Over Half of Us News Sites Are Still Blocked in Europe 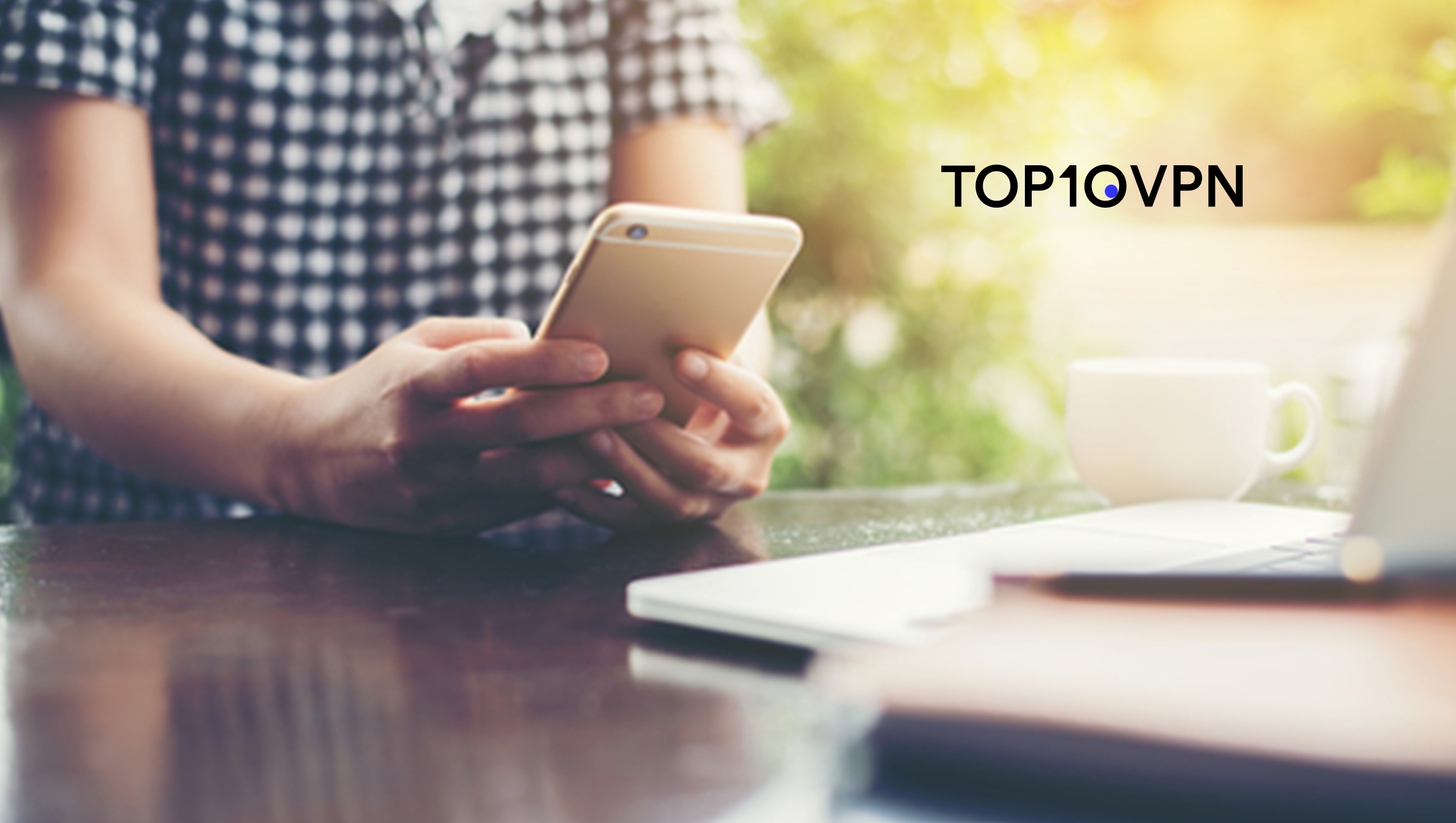 One year after the European Union implemented its strict new data protection regime, US expats and travellers, along with European journalists, are among those in the EU being cut off from regional news sources in the USA, according to the new US News Access Index from Virtual Private Network (VPN) review service Top10VPN.com.

More than four in 10 (42%) US news sites, including regional titles like The Chicago Tribune, are still blocking European visitors to their sites – in addition, one in 10 (9%) US titles are offering a limited, inferior service to people accessing their sites.

In the most comprehensive study of its kind, Top10VPN.com tested whether US news sites were accessible to visitors from the EU or were blocking such traffic to avoid complying with General Data Protection Regulation (GDPR) requirements. The 500+ sites tested represent news media from every US state and every level of relative significance, from hyperlocal news sources through to national brands.

Simon Migliano, Head of Research at Top10VPN.com, says: “It’s understandable that many US regional news outlets have taken the view that there’s not enough upside from incurring the expense of complying with regulations imposed from across the Atlantic, and are simply avoiding the issue altogether by blocking visitors from the EU.

Marketing Technology News: Boomerang Commerce Rebrands as CommerceIQ™ After the Acquisition of its Retail Analytics Platform by Lowe’s

“Whatever the benefits to EU citizens from GDPR, it surely can’t have been the intention of EU lawmakers to restrict the flow of important information like this. As a consequence, not only are US travellers and expats prevented from keeping up-to-date with their local news, but journalists and researchers are also unable to access these valuable and diverse sources of information.

“While it may be possible to sidestep these restrictions by using a VPN, this should not be necessary and discriminates against the less tech-savvy or those unable to pay for a good quality VPN service.”

Ada Chosen as the Exclusive Chatbot Partner for Zendesk Suite