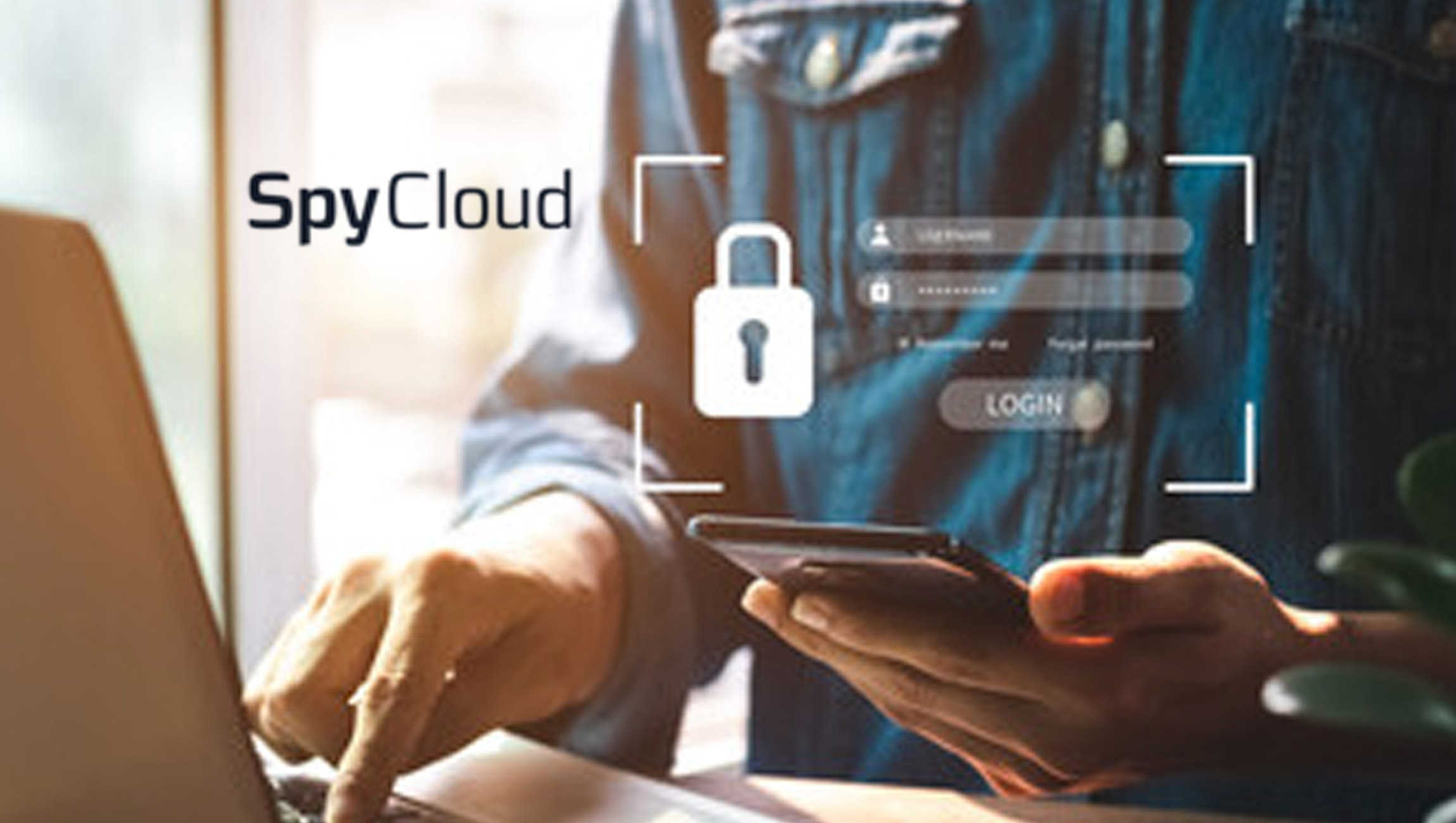 “The best defense to safeguard your company, customers and employees is to protect users from themselves by preventing them from selecting previously exposed passwords upon account creation or account password change, and monitoring for third party exposed credentials and resetting them as quickly as possible after an exposure.”

Through its analysis of this data, SpyCloud found that despite increasingly sophisticated and targeted cyberattacks, consumers continue to engage in poor cyber practices regarding passwords, including the use of similar passwords for multiple accounts, weak or common passwords and passwords containing easy-to-guess words or phrases connected to pop culture.

“Reused passwords have been the leading vector in cyberattacks in recent years, and the threat of digital identity exposure is a growing problem,” said David Endler, co-founder and Chief Product Officer of SpyCloud. “The findings of our annual report show that users are still not taking password security as seriously as they should. The threat of account takeover is not enacting wholesale improvements to consumer cyber hygiene, and that’s an alarming thought given the frequency of digital identity fraud.”

The average consumer owns hundreds of online accounts, each with a unique login, and the unfortunate result is an increase in consumer password reuse. SpyCloud’s report found that 64% of users with multiple compromised passwords reused similar passwords for multiple accounts, making them ripe for account takeovers and password spraying attacks. This represents a 4-point jump from the 2021 report.

The year over year increase in password reuse reflects the ease with which attackers can use one stolen password to compromise multiple accounts. More than 82% of the reused passwords analyzed consisted of an exact match to a previous password, and 70% of users tied to breaches last year and in years prior are still using an exposed password. Since 2016, SpyCloud has recaptured more than 25 billion total exposed accounts with passwords.

In addition to reusing passwords for multiple accounts, the report identified a strong correlation between current events and chosen passwords. Report data showed passwords tied to numerous TV shows and movies in 2021, as well as pop and sports culture, including Britney Spears, the COVID-19 pandemic and Major League Baseball World Series Champion the Atlanta Braves.

“The pandemic left many consumers with a longing for connection to society. In the same way consumers latched on to at-home entertainment via streaming services and sporting events, many reflected their hobbies in passwords from the previous year,” Endler said. “The best defense to safeguard your company, customers and employees is to protect users from themselves by preventing them from selecting previously exposed passwords upon account creation or account password change, and monitoring for third party exposed credentials and resetting them as quickly as possible after an exposure.”

Compromised credentials – while a growing issue – is not the only threat outlined in this year’s report. Over the last 18 months SpyCloud researchers have increased their focus on bot logs from malware-infected devices which not only expose a user’s browser-saved passwords, but also detail browser fingerprints, web session cookies and other data that can allow criminals to impersonate a user’s online session and bypass two-factor authentication. This hard-to-detect fraud compounded with poor password hygiene can be a worrisome combo for even the most mature of security postures.

Many organizations and consumers think they’re protected from identity fraud through reliance on a dark web monitoring service. Unfortunately, it can take upwards of a year before compromised credentials make it to the dark web to be found by those services. By the time an organization or user receives an exposure notification, the damage is likely already done.

Additional findings of the report include:

Geminus.AI Announces the Completion of $5.9M Seed Round Led…