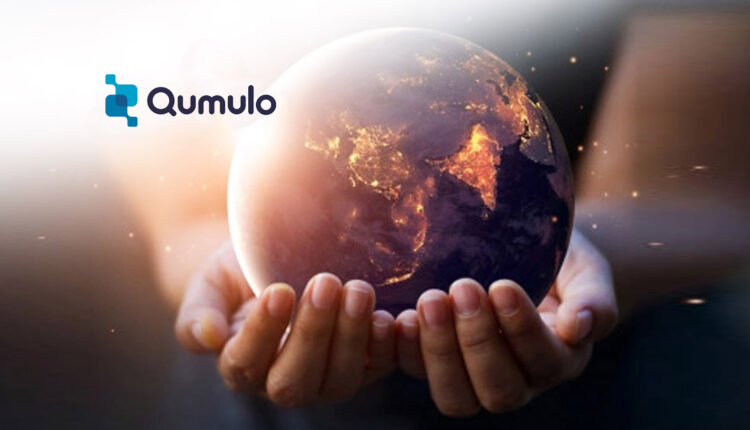 Bright Data to Launch Bright Insights, with the Acquisition…