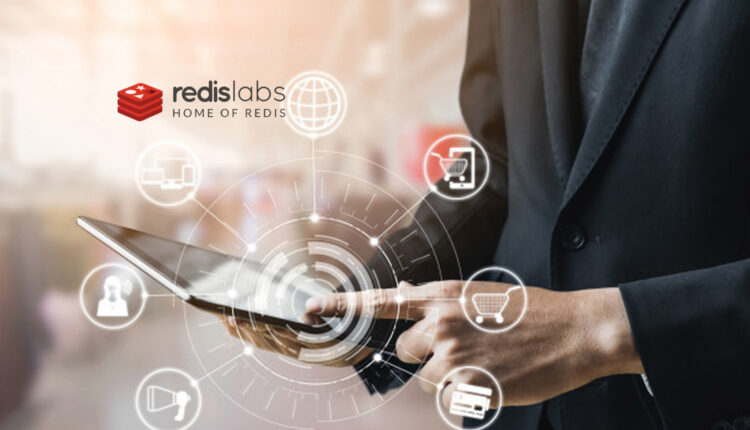 “Over the past decade, Redis Labs’ mission has been to enable customers to understand and rely on Redis in new ways as a database,” said Yiftach Shoolman, Co-Founder and CTO at Redis Labs. “Through these innovations, we believe Redis has become the de facto data platform for a new wave of digital experiences by changing the way developers can build true real-time applications and then deploy them anywhere, cloud, multi-cloud, hybrid-cloud or on-premises, in a globally distributed manner, closer to where their customers are.”

According to Forrester Research1, “Traditionally, organizations have relied on a polyglot persistence approach in choosing the right data store based on the data type and model. This data segregation often causes data access latency, data inconsistency, and data integration challenges for applications that need integrated data from many sources or when dealing with multistructured data such as documents, graphs, or tabular data.” The report further states, “Organizations use MMDPs (multimodel data platforms) to support microservices-based applications, a common data platform for integrated data, and applications and insights that need consistent and trusted data, such as customer data or employee data.”

When choosing to build with Redis, companies can now focus on creating functionality that brings value to their customers in addition to having a better understanding of transactions and operations to make better business decisions. Redis delivers this value in four key ways:

Consistency. NoSQL databases have traditionally compromised strong consistency for eventual consistency to provide ease of scalability and higher performance. RedisRaft, which will be generally available in Redis 7.0, will end this trade-off and enable Redis to be deployed and run in a strongly consistent fashion. Now in final testing with select customers, RedisRaft has passed the Jepsen tests with no unresolved issues, while maintaining the performance expected from Redis in benchmarks.

Integrated data models. RediSearch became an even more powerful tool for developers to create interactive search experiences in the latest release with new indexing and querying capabilities. Now with an out-of-the-box integration of RedisJSON and RediSearch, developers can natively store, index, query, and perform full-text search on documents accelerating application modernization initiatives and development of real-time applications. All at the speed of Redis.

Globally distributed with local speed. Performance and horizontal scalability of RediSearch and RedisJSON can also now be deployed in a globally distributed manner, not just for disaster recovery purposes but also to allow applications to run as close as possible to where the customers are located. In addition, Redis Lab’s Active-Active technology allows these applications to be deployed anywhere––cloud, multi-cloud, hybrid cloud, and on-premises—with seamless data migration between any of these deployment options.

AI without compromise. Feature stores are quickly becoming a critical component of any AI architecture. We are seeing growing traction in the community which has started to adapt Redis as an online feature store to deploy real-time AI applications in production environments. The combination of an online feature store powered by RedisAI, an AI inferencing engine, allows models to be served where the features are stored. This simplifies the AI architecture and improves AI-based application performance by an order of up to two orders of magnitude.

Small and Medium Businesses Turn to Automation, Digitization and Security to Emerge…

Cisco Announces Intent to Acquire Socio Labs to Power the…

Marketing Technology Highlights of The Week: 03rd May-2021:…