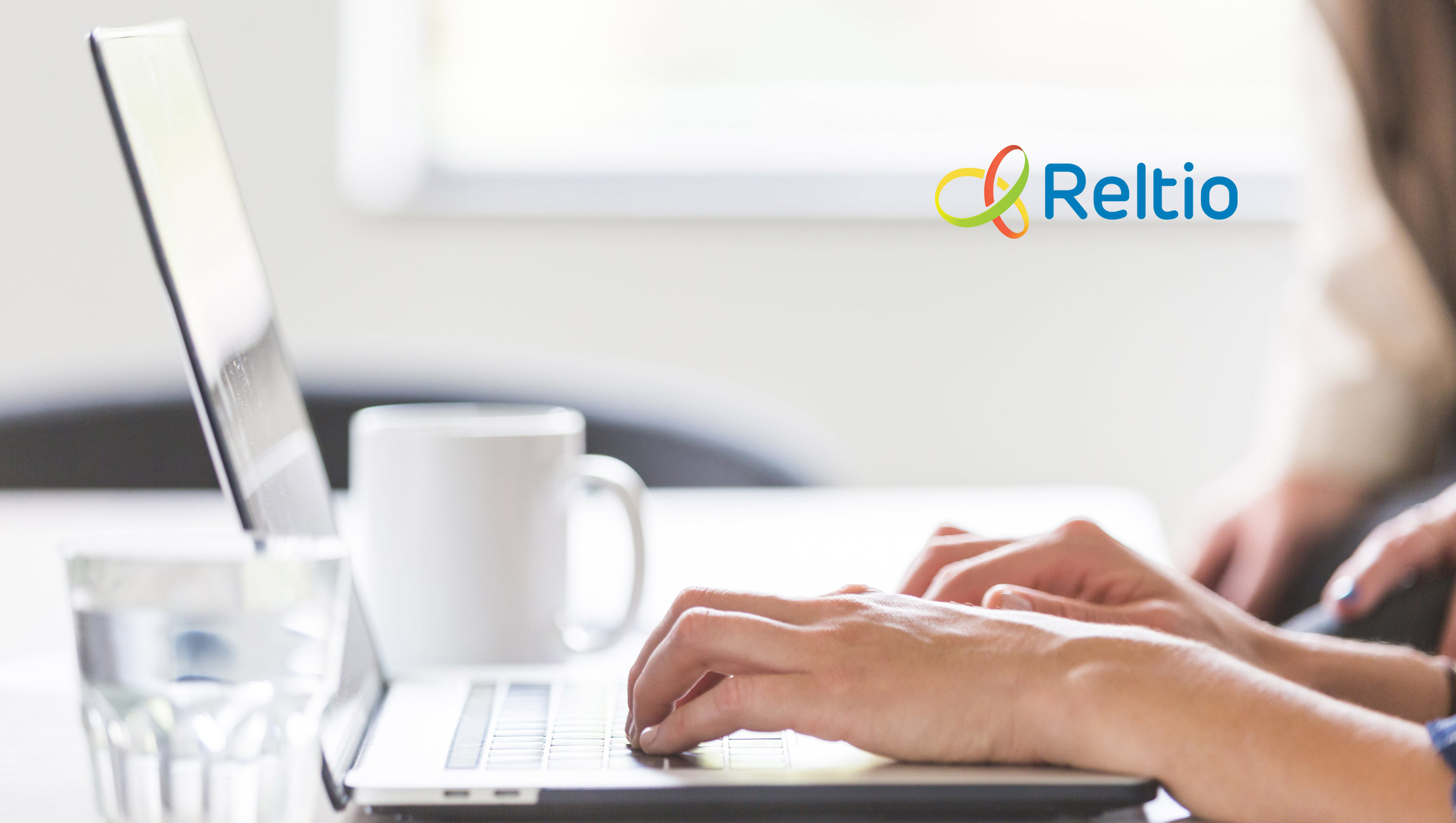 Reltio, innovator of the Self-Learning Data Platform, announced that it has secured a $45 million Series D investment to accelerate innovation, fuel international expansion, and ramp support for global enterprise customers. With current investor New Enterprise Associates (NEA) leading this round, and participation from other existing investors, Crosslink Capital, .406 Ventures, and Sapphire Ventures, Reltio has now raised $117 million in total.

“Reltio’s platform is at the nexus of the technologies needed to enable companies to innovate with data,” said Chetan Puttagunta, General Partner at NEA. “The combination of continuous enterprise data organization with measurable, actionable insight that can be refined and improved through self-learning is a capability that can benefit every business. We’re thrilled to continue partnering with Reltio as it accelerates growth with marquee customers in critical markets. We’re also pleased to see existing customers significantly expand their use of Reltio, and it reaffirms our confidence in the platform’s ability to add value to any type of business.”

Reltio’s market momentum continues to accelerate: In 2017, it was ranked No. 153 in Inc. Magazine’s prestigious “Inc. 5000” list of the fastest growing private software companies in America, thanks to over 2,568% revenue growth in three years. Reltio also ranked No. 7 among all San Francisco companies and No. 10 among all software providers in America.

In addition, the company’s customer base now includes:

“We’ve been able to deliver fast time to value by organizing enterprise data for some of the largest companies in the world, and we’re just getting started,” said Manish Sood, CEO of Reltio. “Reltio is now a trusted data foundation upon which the promise of new technologies, such as AI and machine learning, combined with our self-learning graph and other technologies, can truly be realized. Credit goes to our dedicated employees, whose laser focus on making our customers and partners successful continues to be the driving force behind our rapid growth.”

With Reltio’s Self-Learning Data Platform, companies can deliver on their digital transformation initiatives with personalized customer experiences while meeting regulatory compliance such as GDPR. The journey starts with the organization of data of all types and from all sources at scale to form a trusted data foundation, followed by relevant analytics for operational execution and recommended actions. Ultimately, this enables companies to become Self-Learning Enterprises that measure outcomes related to actions and use data in a continuous cycle of improvement.

“We’ve been investors in Reltio from the very beginning and have witnessed rapid cross-industry adoption by household brands in retail, high tech, life sciences and healthcare, and the list continues to grow,” said Jim Feuille, General Partner, Crosslink Capital. “We are more convinced than ever that the market opportunity for Reltio is sizeable. The Reltio team continues to innovate and execute, and we are delighted to increase our investment, and help the company scale globally.”

Having doubled headcount in 2017, Reltio continues to hire IT and business professionals around the globe as it expands into new markets in Europe and beyond. The company has opened an office in London and moved to larger facilities in Bangalore, India.

The Reltio working environment is a significant company differentiator as well, and has brought major media recognition:

Additional company accolades include the following:

Reltio Self-Learning Data Platform 2018.1, the latest iteration of the company’s signature offering, was announced and showcased Feb 26-27 by customers and partners at DataDriven18, the Modern Data Management Summit in San Francisco, one of the largest gatherings of data management and machine learning experts. Reltio was the Diamond Sponsor and host of this second annual event, which featured 75+ speakers leading educational presentations, workshops, roadmap updates and networking. The event was sold out, with over 400 senior IT and business executives from life sciences, healthcare, media & entertainment, hospitality, retail, financial services and technology corporations in attendance. It also marked the debut of the Reltio Data Genius Awards. Over 70 awards were handed out to individuals who were honored for their innovative use of data on behalf of their companies.

Recommended Read: How The Next Generation of Affiliate Marketing is Driving the Digital Future

The World Is Moving Beyond Big Data, According to Ocient Survey of 500 Data and…