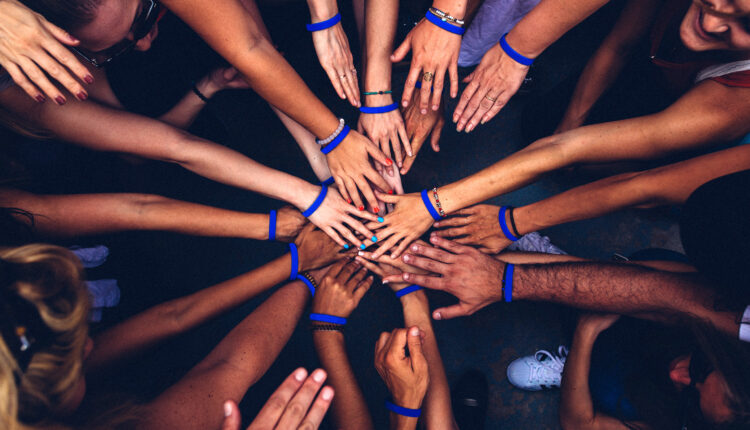 A Cambridge study went viral back in 2015 claiming “Facebook knows you better than anyone else.” Participants took a personality test, then gave researchers access to their Facebook likes. The results were straight out of Black Mirror. Given enough data, the algorithm was better able to predict a person’s personality traits than any human participants. It needed access to 10 likes to beat a work colleague, 70 to beat a roommate, 150 to beat a parent or sibling, and 300 to beat a spouse.

Facebook’s process of collecting data (in this case, likes) and using it to create audience profiles to serve personalized ads mirrors the way the Internet uses cookies. Cookies have been the bread and butter of digital media for the past 20 years. They’re the reason we stay logged in to our go-to sites as well as the main driver for the personalized advertising we’ve come to expect from our online experience.

“Recommended for you” sections work because cookies form a record of our online behavior, then provide websites with that information so they can offer tailored ads.  With both Chrome’s decision to follow in the footsteps of Safari and Firefox by eliminating third-party cookies by 2022 and Apple’s effective killing of the IDFA with iOS14 this fall, we’re undergoing a massive shift in the nature of the Internet. Who will emerge victoriously?

Those that adapt to lean more heavily into pools of first-party data.

First, we need to clarify the difference between first-party cookies and third-party cookies. First party cookies are created by the website you’re visiting. They represent a one-to-one relationship between the publisher and the consumer.

Third-party cookies on the other hand, are dropped by domains other than the site the user is visiting. These are the cookies used by ad tech companies for audience targeting and tracking conversions across the web. They form the data used by everyone from analytics companies measuring onsite behavior and attribution to DSPs who use the data for retargeting.

Multi-touch attribution will become much more difficult in a post-cookie, post-IDFA world. Eliminating third-party cookies will erase the trail left by consumers on their way to a purchase (unless you’re Apple and you have access to this trail via their recently debuted attribution framework, SKAdNetwork). As such, last touch attribution will most likely become the norm.

Some winners of this change will be large publishers with logged-in audiences. Last month, the New York Times announced it would pivot 100% towards first party data targeting this year. Logged-in users provide the best first-party data because they’re consenting to give personal information and agreeing to start an ongoing relationship that will provide the publisher with more data over time. Don’t be surprised if your favorite publishers start asking for DOB, gender, and more upon sign-up.

Post-GDPR, there’s been an inherent tension between Google’s core business model and consumers vying for increased anonymity. It was easy for Apple to drop the third-party cookie in 2017 and IDFA in September because they don’t earn revenue from advertisers. Google will be totally fine without cookies– every Google product from Gmail and Google Maps to Search and Google Apps are collecting first-party data directly from consumers.

As consumers, we generally trust the walled gardens with our data (Google, Facebook, etc). At the same time, the tide has been turning in favor of consumers when it comes to increasing online anonymity. A consumer opening an app to “This app would like permission to track you across other apps and websites owned by other companies” was an ad tech CEO’s nightmare in 2010. Soon, it will be many consumers’ reality. The advent of GDPR and CCPA legislation is much more recent than the world of ad tech makes it seem. Plus, as mobile and in-app ad spend continue to outpace desktop, the cookie may find itself in the digitized dustpan of history.

The ad tech industry has always been light on its feet. The elimination of the cookie and Apple’s IDFA are simply the latest in a long line of “industry-shattering” changes. This change will spur everyone from publishers and advertisers to DSPs and search engines to innovate and adapt to the changing environment. There will always be a way to track consumers. The smart companies let the consumer know they’re being tracked, whether through publishers pivoting to first-party data collection, or even consent-based ad formats like opt-in value exchange advertising.

Will Braithwaite is a marketing executive at Jun Group, a leading mobile video advertising platform based in New York.