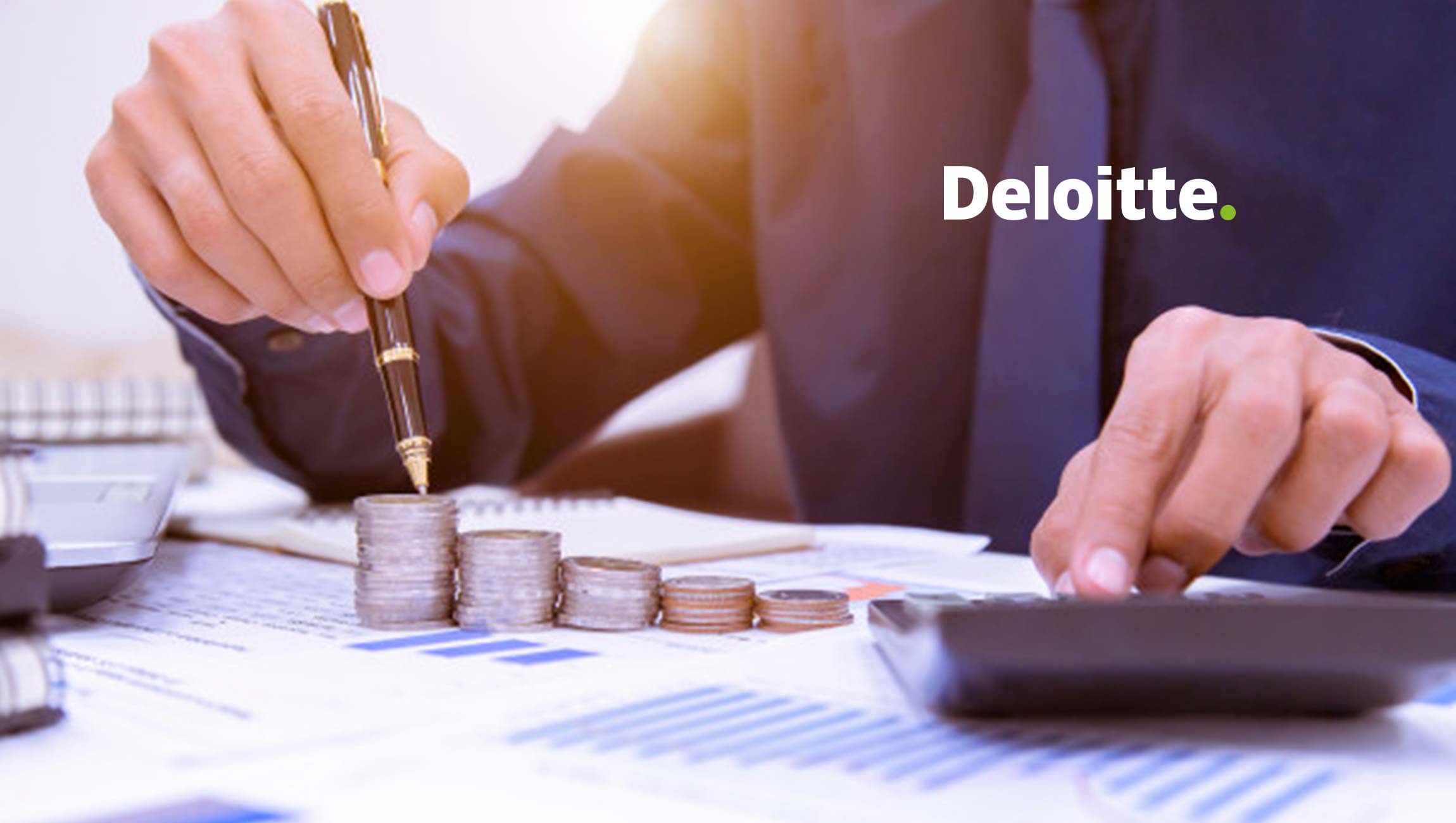 “With law enforcement receiving more funding, now is a smart time for organizations to reassess and possibly reinforce their ongoing efforts to stem illicit acts commonly tied to human trafficking: money laundering, corruption and fraud,’” said Josh Hanna, a Deloitte Risk & Financial Advisory principal specializing in anti-money laundering and economic sanctions compliance, Deloitte Transactions and Business Analytics LLP. “Regulatory requirements around financial crime vary by industry and global geography for instance, while FinCEN regulates U.S. financial institutions related to the prevention and detection of money laundering and other financial crimes, some industries have no such regulatory oversight. However, lack of regulatory accountability shouldn’t deter organizations from doing what they can.”

Don Fancher, Deloitte Risk & Financial Advisory principal, Deloitte Financial Advisory Services LLP, who serves as US and Global leader for Deloitte Forensic, added, “Human trafficking is one of the world’s fastest growing and toughest to detect illicit activities because it happens in the shadows. The good news is that many organizations, including those without standalone anti-trafficking programs, are collecting more and better data than ever before that can help cast a light on these crimes. As technologies improve, the global business community can be invaluable in helping to fight human trafficking by taking a closer look at financial data with more advanced technologies and by conducting deeper due diligence on the third parties with which it transacts globally.”

Hanna added, “Leaders running anti-human trafficking programs may want to ask themselves if program awareness is as high as they’d like and if employee training is frequent enough such that the full organization can better share responsibility for detecting and preventing illicit acts.”

Fancher concluded, “Ultimately, companies that lean into technology, prioritize the detection of these crimes enterprise-wide and are diligent in their corporate financial crime fighting efforts can help to move the bar higher on what constitutes a leading anti-trafficking program.”

Why Brands Are Now Putting Up Paywalls

AdInMo Strengthens Its Senior Team With COO and VP…