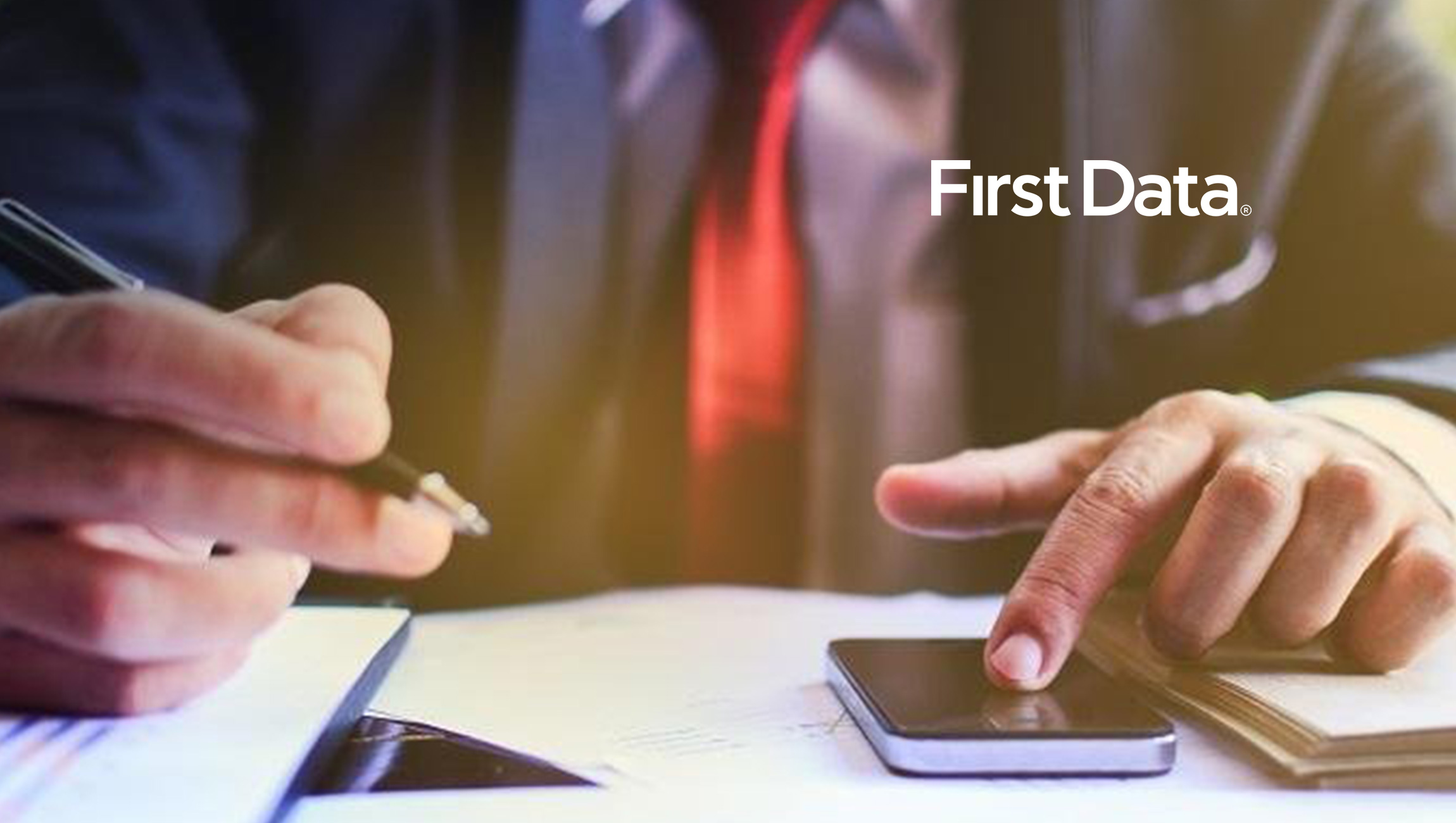 First Data, a global leader in commerce-enabling technology, released its first nationally-representative study of more than 2,000 German consumers. The study examines consumers’ preferred payment methods, as well as the key factors that influence the adoption of card and contactless payment methods, including security, accessibility and age. The findings span the entire population and compare national regions.

“Our findings underscore how flexible payment platforms, like Clover which was launched in Germany in 2018, align with merchant and consumer desires.”

“Contrary to the traditional ‘cash being king’ mind set, our study reveals a definite shift in consumer preference to more convenient methods of payments, not only in Germany but across the wider DACH region,” said Jörg Brand, General Manager, Germany DACH at First Data. “Our findings underscore how flexible payment platforms, like Clover which was launched in Germany in 2018, align with merchant and consumer desires.”

Notable highlights of the study included:

The study also reveals that accessibility and availability are areas to focus on as card and contactless payments become more mainstream.

Smartphone payments have only been a recent addition to the German market. The earliest adopters of smartphone payment technology in Germany were found concentrated in Bremen (39%) and Berlin (34%), whereas only 9% of Bayern have used this so far. And, while the storing of payment card details has always been a concern for Germans, the study indicated that only 26% of Germans distrust card payments for fear of theft or fraud.

International research estimates that 440 million individuals will use contactless mobile payment services across the world this year, feeding a market that will be worth €120 million by 20221. The study revealed that Generation Z (ages 18-24) in particular is the most trusting of cashless payment technology with only 20% saying that were wary of cashless for fear of theft or fraud compared to 29% of the population aged 35-44.

For additional information about the study, please see the dedicated page and infographic on First Data’s website.

First Data commissioned YouGov to conduct the study on behalf of the Company.

ThoughtSpot Partners with Alteryx to Advance Analytics with AI

Kyndryl and Teradata Partner to Help Global Customers Use…

DeepIntent Recognized as a Best Place to Work by…