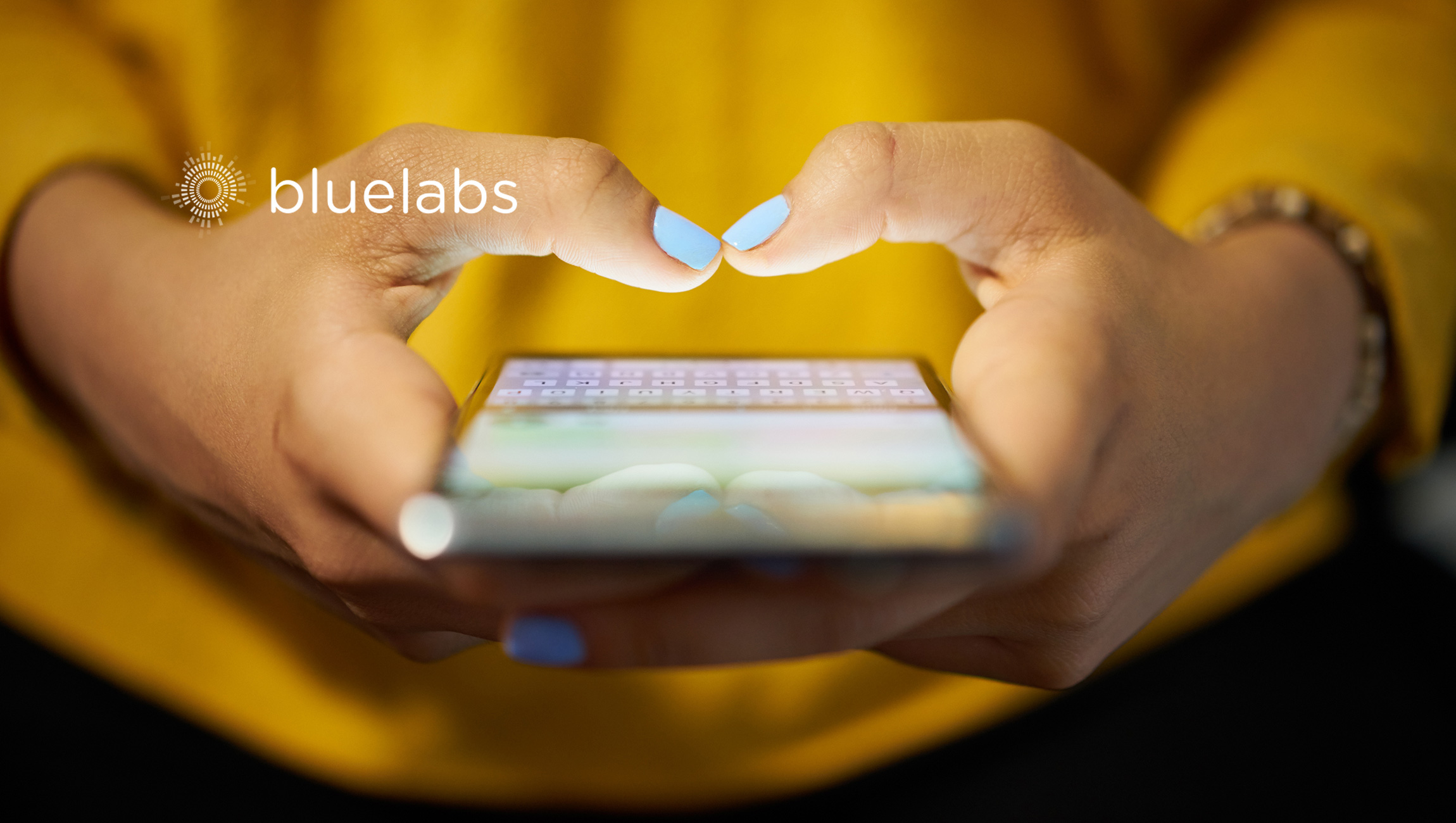 Gensemer brings a successful track record as an entrepreneur to BlueLabs, having served as longtime Managing Partner of Blue State Digital, from 2005 until 2013, leading the firm’s period of rapid growth and global expansion and, ultimately, managing its acquisition by WPP in 2011.

At WPP, Gensemer was elevated into his most recent role of Chief Strategy Officer at Burson-Marsteller (now BCW), one of the world’s leading public relations and government affairs networks. There, he led the development of integrated creative, analytics and production services, as well as several large US client relationships.

“BlueLabs has quietly and efficiently built a comprehensive set of proprietary tools and methodologies that are truly leading-edge and differentiated from what others are doing”, Gensemer said. “With an already-stellar client roster and a deep bench of diverse talent, I really couldn’t be more excited to be leading them at the start of a new chapter of growth.”

Gensemer joins BlueLabs’ founding partners and staff of more than 50 based in Washington D.C. and New York, NY and will lead the firm’s accelerated growth and development of new products, services and partnerships.

“There are few leaders who have built businesses, led agencies, and developed talent like Thomas has,” said BlueLabs co-founder Elan Kriegel. “Leading BlueLabs as CEO, Thomas will be able to draw on his vast experience, deep contacts and natural skills as we continue building a truly world-class firm.”

Gensemer’s business achievements have received wide acclaim. He has been honored with awards including Adweek40 Under 40, PR Week 40 Under 40 and Crain’s 40 Under 40.  In 2013, he was featured in the book Pioneers of Digital by Paul Singer, along with a dozen other leading entrepreneurs, investors and technologists.

Gensemer began his career in the intersection of media and technology, starting with The Accelerator Group, an international venture fund and business incubator, which from 1999-2005 invested in a portfolio of early stage businesses including Blogger (acquired by Google), Openwave (UPIP), 24/7 Media (acquired by GroupM), Daylife (acquired by NewsCred) and Meetup.com (acquired by WeWork).

Gensemer serves on the board of The Public Good Projects, the Purpose Foundation, and has previously served on the World Economic Forum’s Council(s) on the Future of Government and Future of Technology from 2011-2015.  He is currently an advisor to the Family Equality Council.

Recommended Read: TIM Launches in an Attempt to Introduce Ethics into Measuring Advertisements

After a Year of Rapid Growth, Elite Sem Promotes Zach Morrison to CEO; Founder Ben Kirshner Transitions to Chairman of the Board