TIM Launches in an Attempt to Introduce Ethics into Measuring Advertisements 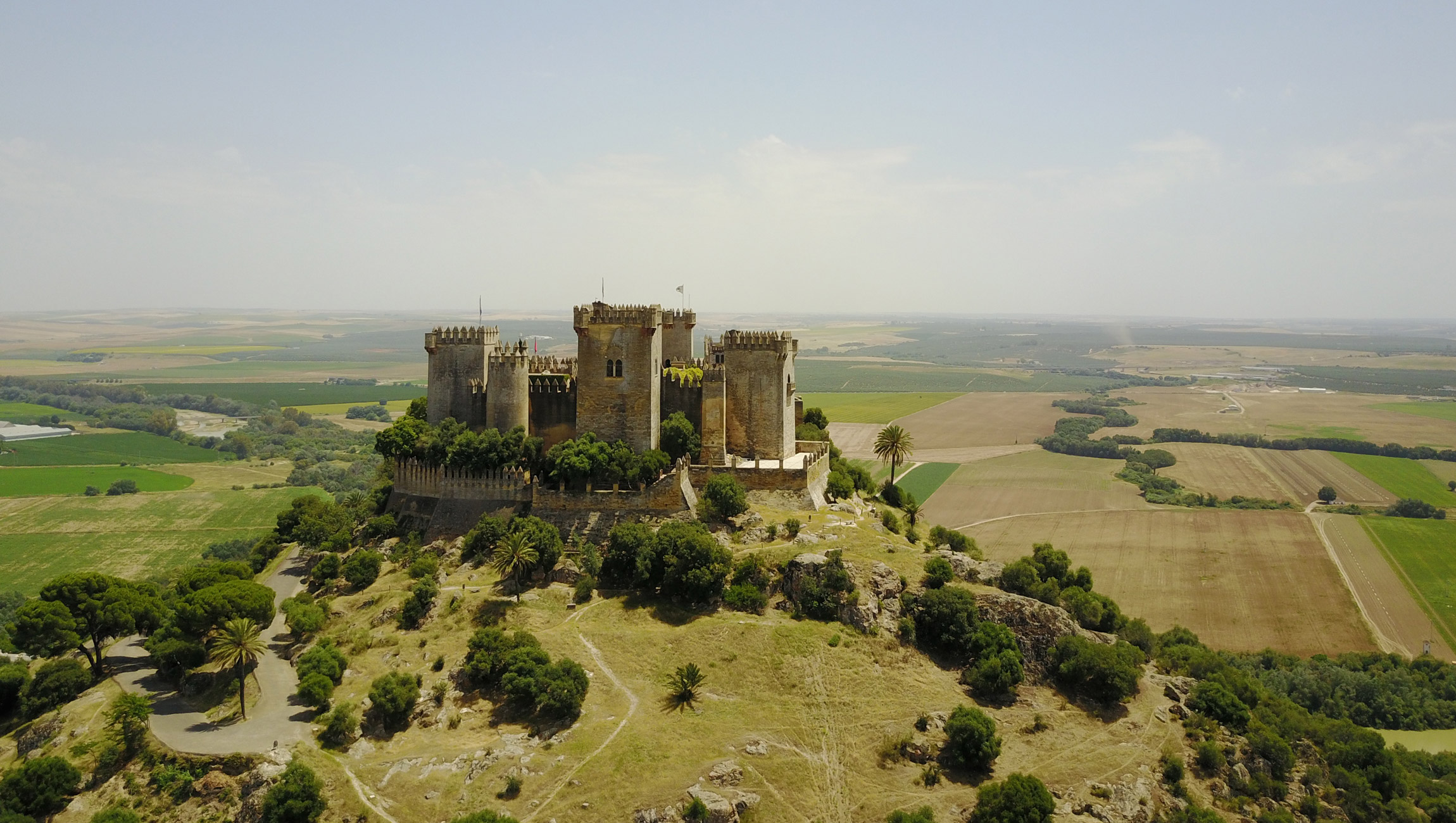 With Global Conglomerates Withholding Data Behind Iron Fortresses, TIM Ventures into Other Avenues to Find Solutions for Precise Measurement of Advertising

TIM (Truth in Measurement) has established itself as an industry category that intends to infuse transparency in the Advertising Technology Landscape. TIM’s vanguard is known as Thunder Experience Cloud, which is essentially an ad server built on technology that will target people instead of cookies for advertisements. CEO Victor Wong is indicative that they are trying to solve a problem of ad ecosystems sharing data without jeopardizing consumer privacy and platform data.

It must have all begun with very large corporations such as Facebook, Google, and Amazon safeguarding data that has worked for them with themselves. Advertisers cannot leverage this data unless they utilize autonomous platforms such as the ones of the aforementioned companies. TIM is not blaming this business strategy. The company only wants access to the data for measurement analytics and verification — and not for targeting. Hence, TIM sincerely hopes that larger corporations will participate and allow access to oceans of performance data.

Maybe, Thunder wants other companies to follow AT&T’s suit that commented last year that it might allow third-parties to access its data in order to make individual attribution easy for advertisers.

What Does TIM Want to Do?

Consider an example of P&G. This B2C giant spends almost $800 million dollars in digital advertising alone. The company is considered to have the largest budget in advertising, globally. So, stakeholders, there will naturally like to know if their spend is being accounted for. Considering this example as an industry benchmark, TIM’s vision to solve the issue is to develop unique identification for customers. Hence, they wanted to gather the entire advertisement consortium and make them agree upon this concept. This ensures that every brand knows how their advertisements are performing across platforms.

Now there are enterprises that are building this technology but TIM has not yet finalized on how these IDs should/would be built. However, they do insist that they will use these IDs for measurement purposes only. They also insist that they want these IDs to act as a common denomination across every platform there is (where advertisements can be broadcasted).

Beginning this year, TIM is only focussing on building legal and technical standards about what it wants to do. Later this year in March, the Information Technology Pantheon meets in order to come to an amicable consensus about TIM’s prototype.

Also Read: Seven Areas Where MarTech CMOs Are Most Likely to Spend

On the bright side, TIM is currently supported by brands such as:

Why Did This Happen?

Advertisers and marketers are getting increasingly frustrated about the exact numbers of their campaign performance. TIM is subtly but responsibly being an industry watchdog on that front. Currently, Google has stopped distributing its DoubleClick Data to marketers. This data is an elixir to generate reports on cross-platform advertisement performance. Marketers will need to route their efforts via Google’s own Ads Data Hub to get hands-on data.

Due to this, marketers were no longer independent in 360-degree aspects of advertisement measurement performance. Coupled with that are media sellers that are also tightening their own networks to avoid cross-platform comparisons.

IF TIM succeeds, it will completely revolutionize the AdTech and MarTech industry.

4 Ways to Improve Customer Engagement Across All Channels