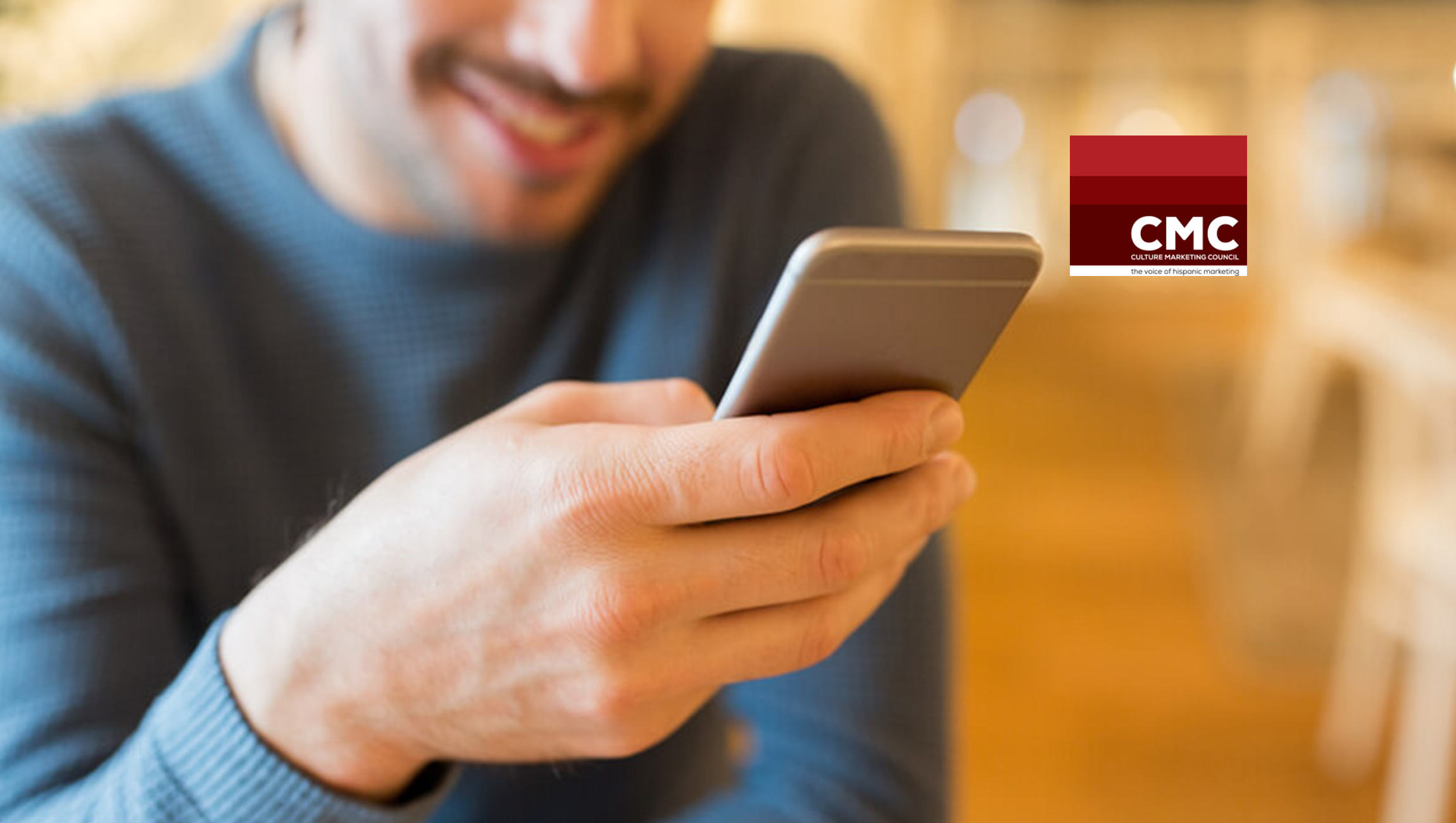 King Bach, Lele Pons, Brent Rivera, Jordyn Woods…these are some of the top social media stars followed by teens, according to new Digital Lives Study data from the Culture Marketing Council: The Voice of Hispanic Marketing (CMC). While teens and young adults have always set the social trends from the Beatles to the grunge movement, their following of social media influencers is unique because it crosses cultural and racial lines across all segments.

Other findings released during a recent exclusive CMC webinar include:

“From an Instagram post to a YouTube video, product endorsement in such an influential community can make all the difference in your brand’s perception and success—this is why it’s important to integrate your influencer marketing at every step of the marketing process and be armed with the right cultural insights,” said CMC Research Chair Nancy Tellet, founder, brand & consumer navigator at PureClarity LLC.

Sponsored by Oi2 Media Response, ThinkNow, Univision and Viacom, Digital Lives 2018: A World of Digital ‘Everything’ through a Cultural Lens not only uncovers how digital is used to gather information, socialize, consume or share entertainment, but also explores this behavior through a cultural lens to determine areas of similarities, differences, cultural uniqueness or areas of cultural fusion. The CMC conducted an online quantitative study of 3,500 total 13 to 49-year-old respondents with equal representation of non-Hispanic whites, non-Hispanic African-Americans and Hispanics.

Infobip Enhances Security and Privacy for Uber Riders and Drivers

AdQuick.com Launches Analytics Cloud as a Service for…