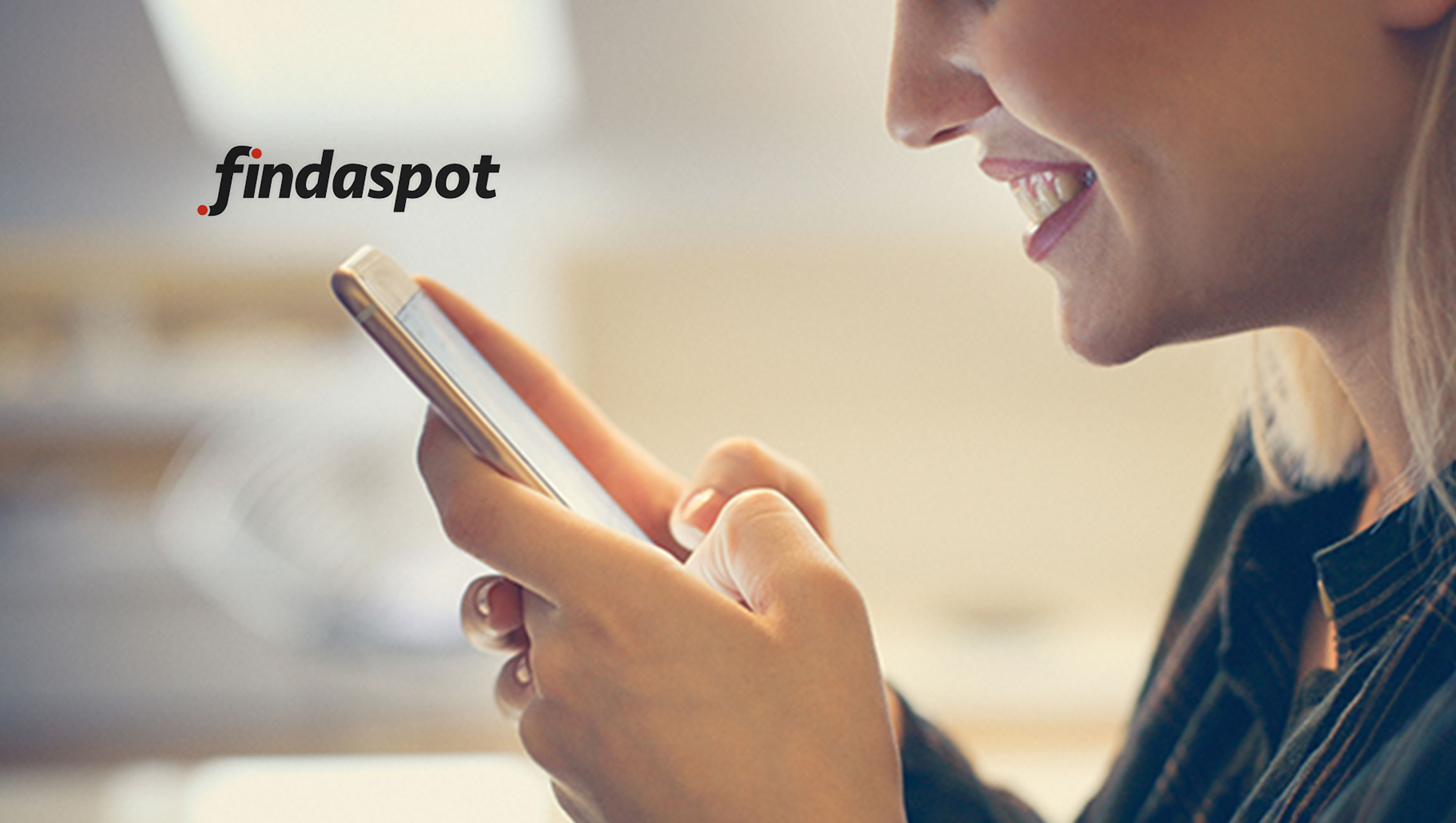 Findaspot emerged from stealth mode to announce its patented geolocation technology that helps everyone – colleagues, family, friends, dating prospects – find meeting spots that are convenient for all parties.

Anyone who wants to save time and energy when traveling to meet up with others can download the free Findaspot app on the App Store for iPhone or on Google Play for Android. Users simply enter where each person will be traveling from, and Findaspot displays the recommended spots on a map and in list form along with supporting Yelp information. Results can then be shared easily with others, eliminating the headaches and back-and-forth of finding a place that works for everyone.

Commenting on the launch, Findaspot CEO Derrick Denicola said: “It feels like this has been a long time coming, from when I first realized the need for Findaspot while stuck in traffic on my way to meet a friend, to starting this company and securing the patent.” Of the company’s mission and future, Denicola said: “Findaspot does what I always hoped it would do – it makes getting together with people easier by helping them save considerable amounts of time, gas, and effort. Through extensive research and early business discussions, we’ve established a demand for this product in the marketplace, and we are confident about the opportunity for adoption, growth and retention.”

Also Read: Mindmatrix Stands Out in 2018 as the ONLY Vendor Supporting Both, Direct and Indirect Sales Workflows in One Platform

Findaspot is a technology company headquartered in Los Angeles. Founded in 2016, the company provides technology that makes life easier by removing the hassle of making plans with people in today’s busy, app-driven world. Findaspot is currently available in the United States as an API Service for developers and as a free app available on iOS and Google Play.