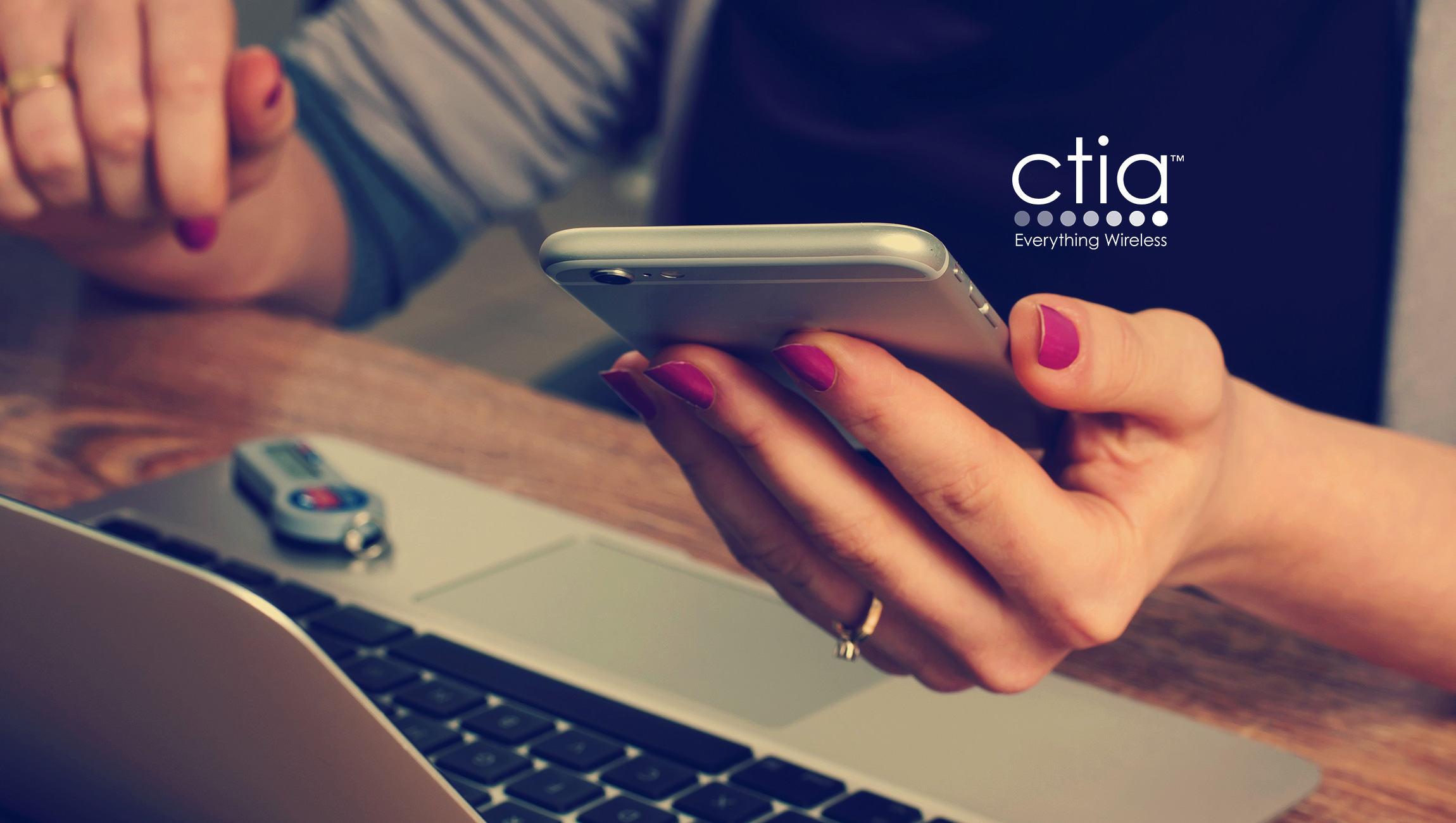 Americans used 82% more mobile data in 2018 than in 2017 according to CTIA‘s 2019 Annual Wireless Industry Survey, as results showed an increase in wireless across nearly every metric, reflecting unprecedented consumer demand.

“Americans are consuming more wireless data than ever,” said Meredith Attwell Baker, President and CEO, CTIA.  “This exponential growth underscores the need to continue to free up spectrum to keep up with demand, and provide the much needed capacity for next-generation 5G networks.”

CTIA’s comprehensive annual industry survey has tracked the evolution of the wireless industry since 1985. This year’s key findings include:

Wireless data use nearly doubles in just one year. Consumers used a record 28.58 trillion megabytes (MB) of mobile data in 2018. That’s 73 times more than was used in 2010, and equal to 250 million people playing Fortnite for 1,906 hours.

Industry investment on the rise. Wireless provider capital expenditures totaled $27.4 billion dollars—an increase of nearly $1.8 billion from 2017. Since the launch of 4G in 2010, the industry has made over $253 billion in capital investments.

Consumers are connecting more devices—especially Internet of Things products. In 2018, Americans connected 421.7 million mobile devices—up 21.5 million from the year prior. Of those devices, 284.7 million were smartphones. The biggest growth was in data-only devices, such as smartwatches, IoT devices, and connected cars—which saw an increase of more than 10% to 139.4 million devices.