More Than a Quarter of C-level Execs Unaware of Low-code, No-Code Revolution, According to CLEVR Survey 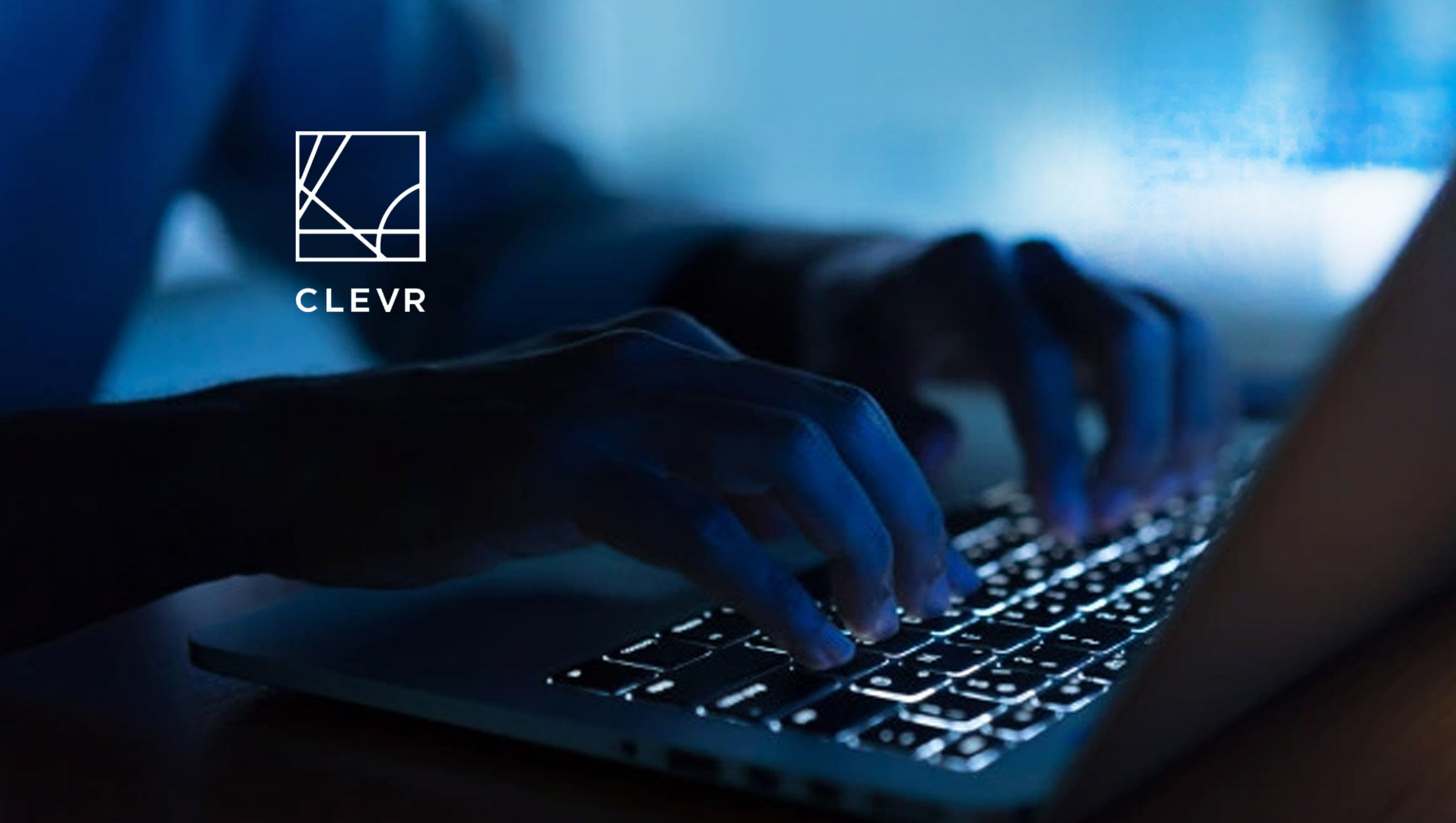 – This is a sharp contrast to Europe, where only 24% of CTO’s are unaware of the technology

CLEVR, the company that helps enterprises accelerate their digital transitions through the enormous power of the Mendix low-code and no-code (LCNC) development solutions, announced the results of a survey that shows a shockingly high number of executives from North America have yet to hear about no-code and low-code software development.

More than a quarter (27%) of the C-suite executives from North America surveyed revealed that they were unaware of the technology. The level of knowledge about LCNC was even low when it came to chief technology officers (CTO) in North America, traditionally the savviest tech people within an organization. Of those surveyed in North America a whopping 38% acknowledged not knowing anything about LCNC. That contrasted sharply with their European counterparts. Only 24% of CTOs based in Europe were unfamiliar with the technology.

Angelique Schouten, CLEVR’s CEO, warns that companies that haven’t incorporated LCNC into their development stack are simply operating at a disadvantage. Schouten is a member of the team that enabled the first banks in the world to operate fully in the cloud based on Ohpen’s AWS cloud-native core banking engine. She knows plenty about the headaches involved with traditional development within organizations. Schouten maintains that LCNC is at the forefront of a silent revolution among developers and managers who seek to cut back development time and cost. Software has become the beating heart of business and countless companies around the globe are in one stage or another of digitizing their processes. LCNC is a visualization-based “drag-and-drop” development technology that eliminates the need to create code from scratch and is a far faster, more flexible and a less costly way to build solutions.

“The environment feels a little like when cloud technology was beginning to take off and many businesses thought it was the same thing as iCloud or Dropbox,” Schouten said. “They had no understanding of the kind of impact it would have on their organizations. Back then, there was little understanding of the cloud’s power and what it could bring to larger organizations and start-ups alike. LCNC is on the same track. Only through better understanding of LCNC can leaders extract all the value the technology has to offer.”

The power of LCNC to transform the building of software solutions is on its way, according to the experts. By 2024, Gartner predicts that 75% of large enterprises will use at least four low-code development tools for IT and citizen development initiatives. Another sign of that is those executives surveyed who are aware of LCNC, apparently heard enough positive things to try it. According to CLEVR’s survey, no less than 78% of the C-level executives surveyed and who indicated that they were aware of the LCNC trend, confirmed that they are using some form of the development tool within their organization. In another testimonial for LCNC’s effectiveness, those respondents who are using LCNC were asked to list the top five reasons why: 71% indicated the technology’s superior speed; 45% said it was less expensive; 44% said it was more adaptable to change; 36% indicated that it was easier to train people to develop apps and 33% said it was more scalable (33%). Interestingly, 16% stated that one of the reasons they chose to develop with LCNC was that it was more fun.

Digital Out of Home Integration Into Openrtb

How Marketers Can Grow Confidence in Measuring ROI Across…