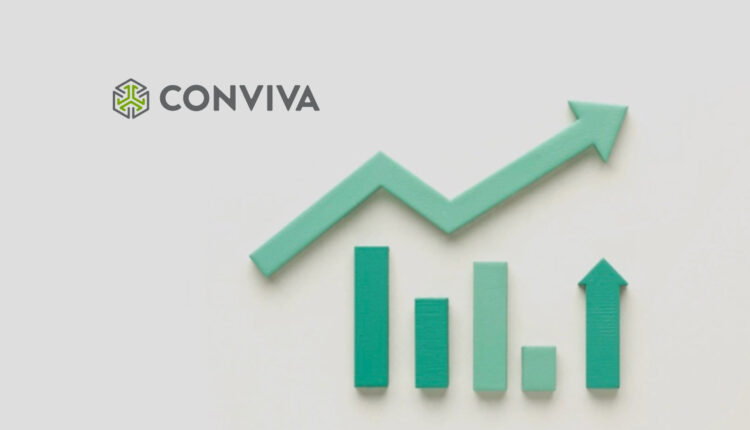 “European viewers continue to embrace streaming at a rapid rate, mirroring what is happening in every corner of the world and even outpacing some regions”

“European viewers continue to embrace streaming at a rapid rate, mirroring what is happening in every corner of the world and even outpacing some regions,” said Keith Zubchevich, CEO, Conviva. “As more and more people flock to streaming, the onus is on publishers in Europe and across the globe to provide a high-quality viewing experience for consumers, but they cannot do so without consistent, accurate, real-time measurement which is also critical to grow and monetize their streaming business in a highly competitive environment.”

Connected TV devices dominated Europe as the streaming device of choice maintaining a 32% share of all viewing time. Desktop and tablets saw no change from Q2 2020, still at 14% and 11% share, respectively. Mobile phones gained 1% and smart TVs gained 2%, while gaming consoles dropped in share of viewing time, down 3%. Among big screen viewing in Europe, Samsung TV led with 19% market share followed by Chromecast at 12% and Amazon Fire TV at 11%. This is in contrast to global numbers where Roku held a solid leadership position with 31%.

Q2 2021 was the first quarter since the beginning of 2020 where European sports leagues showed an increase year over year in social posts, videos and engagements. Even as the UEFA Euro 2020 tournament took precedence over league play, European leagues, including Bundesliga, La Liga, Premier League and Serie A showed strong quarter-over-quarter growth, up 68% in social engagements despite only increasing videos by 2% and posts by 20%.

The report also found several facets of streaming quality in Europe improved in Q2 2021, with video start failures down 12% for the continent year over year, led by eastern Europe with a 21% improvement in video start failures. Picture quality also improved, with bitrate up 43% in Europe overall led by southern Europe with a 51% increase. Quality of streaming ads improved significantly in Q2 2021, with only 16% of ads around the world representing missed opportunities (ads that went unfilled or failed to play as expected), down from 37% the previous quarter. While global ad attempts dropped 8% from Q1 to Q2 2021, more attempts were successful, resulting in a 4% increase overall in ad impressions. What’s more, in Q2 2021, viewers spent 31% less time waiting for ads to play and ad duration decreased 3% to 27 seconds.