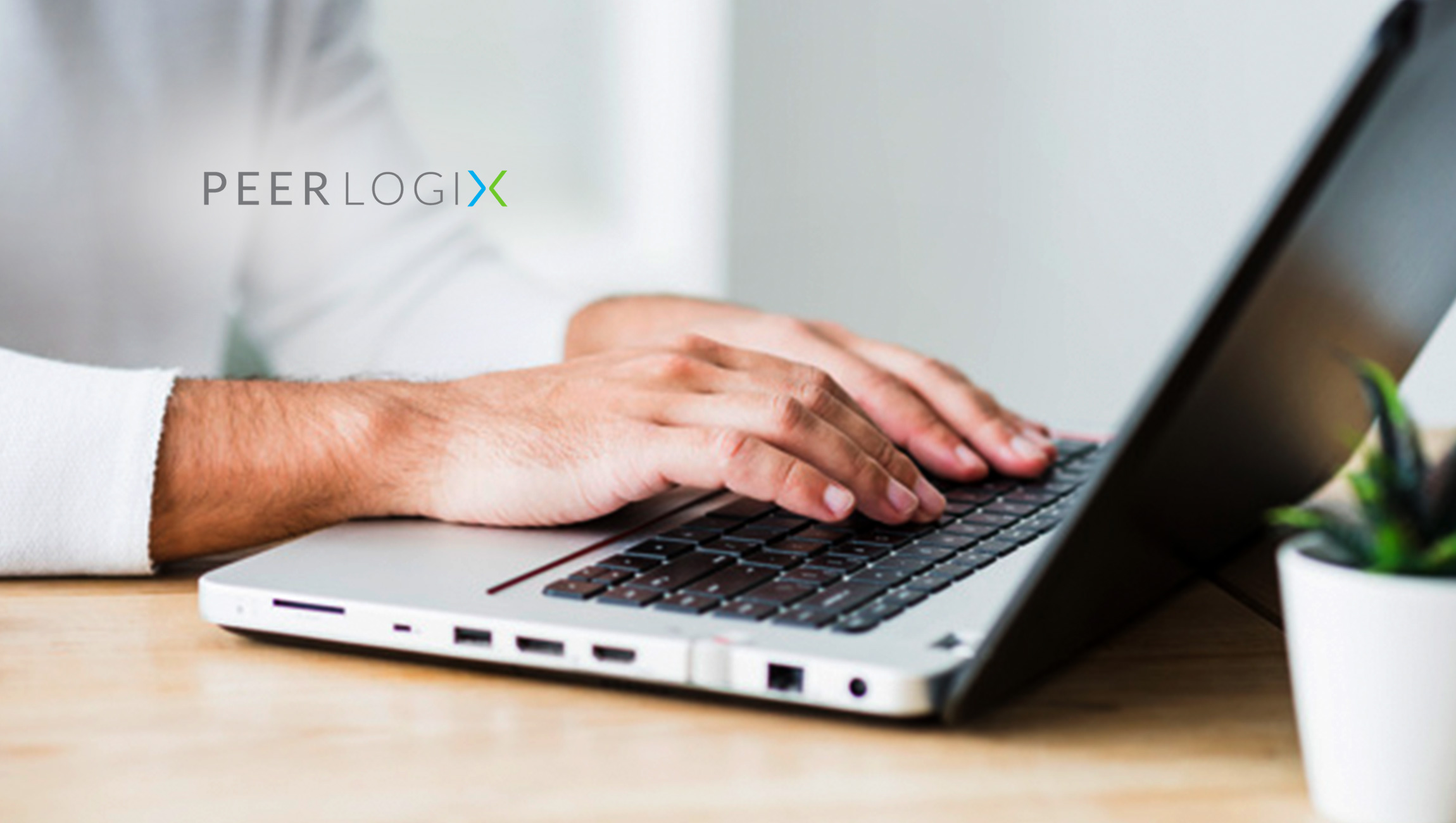 PeerLogix, Inc., the go-to audience discovery platform for the OTT/streaming TV landscape, released data that illustrated the significant lift in streaming views provided to the library of Marvel MCU titles available across OTT networks by the April 25 theatrical release of Avengers: Endgame.

PeerLogix is the recognized leader in the OTT data space. With its patented streaming observation technology sitting directly ‘in the viewing stream,’ PeerLogix tracks viewership data of more than 50,000 premium TV shows and movies across more than 180 million households as streamed on virtually all of the mid and long tail OTT networks.

“Hollywood has always known that one of the real economic values of releasing a sequel (or any iterative chapter) in a well-received franchise is the ‘ripple effect’ that it will have in sparking interest in the earlier releases in the series,” explains PeerLogix Founder, William Gorfein. “This interest can often be measured in real economic terms by quantifying actual dollars generated by the sale or rental of the original title in formats like DVDs, BluRay or digital files. But today’s increasingly OTT/streaming driven entertainment landscape calls for new ways to measure (and therefore predict) this economic ripple effect.”

PeerLogix CEO, Ray Colwell, adds, “Realtime access to this kind of streaming data is extremely valuable in understanding the true economic ripple effect of a new release in a franchise as it allows for a more complete and reunified picture of affected viewing behaviors.”

Staffbase and Bananatag Merge Becoming the Global Leader in…

SurveySparrow’s New Ad, a Reminder to Ask the Right…

RTB House Listed As One Of the Fastest Growing Companies In…

The Importance And Impact Of IT Monitoring Solutions