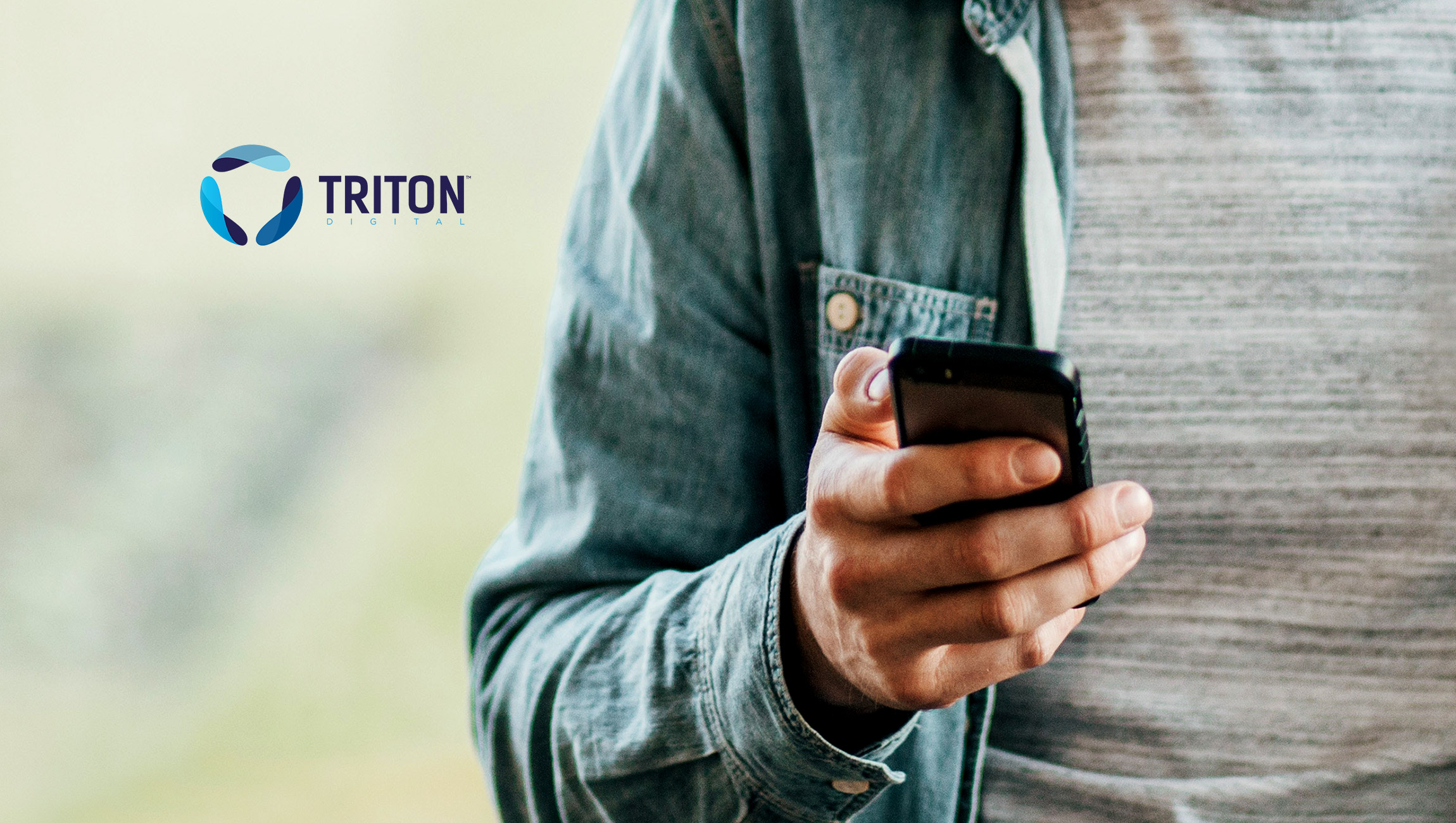 Podcasting shows explosive year-over-year growth as gains in spoken-word audio mark the 2019 Infinite Dial Study by Edison Research and Triton Digital. Among the US population ages 12 and older, as the total number of people who have ever listened to a podcast passes 50% for the first time.

“This is a watershed moment for podcasting–a true milestone. With over half of Americans 12+ saying that they have ever listened to a podcast, the medium has firmly crossed into the mainstream,” noted Tom Webster, Senior Vice President at Edison Research.

One-third of the population reported having listened to a podcast in the last month, representing 90 million monthly listeners. The spoken-word audio sector also saw increases with audiobooks, as the portion of the US population that has ever listened to an audiobook surpasses one-half for the first time.

“It’s a pleasure to once again partner with Edison Research for another insightful presentation of media usage and consumption in the US,” said John Rosso, President of Market Development at Triton Digital.

The latest study also finds that the number of current users of Facebook continues to drop. The study shows an estimated 15 million fewer users of Facebook than in the 2017 report. The declines are heavily concentrated among younger people.

The 2019 Infinite Dial is the latest report in a series dating back to 1998 that covers consumer usage of media and technology, has tracked many new mediums as they develop. The Infinite Dial currently provides the latest research in US digital audio, mobile, smart speakers, podcast consumption, and social media. The Infinite Dial study uses the “gold standard” of nationally representative survey research—a random probability telephone sample, comprising both mobile phones and landlines, of all Americans ages 12 and older. The study has become the report card on digital audio and other digital media and is widely used and quoted by broadcasters, Internet radio, ad agencies, and the financial community.

How the Study was Conducted:
A total of 1,500 persons were interviewed to explore Americans’ use of digital platforms and new media. From January 3rd through February 4th, 2019, telephone interviews were conducted with respondents age 12 and older who were selected via Random Digit Dial (RDD) sampling through both landline phones and mobile phones. The survey was offered in both Spanish and English. Data was weighted to national 12+ US population estimates.

TrustRadius Recognized by Great Place to Work® on Certification Nation Day, a…

Deme Network Works Toward Becoming the Future of Social…

FMG Suite Rebrands to FMG and Announces New Offerings for…