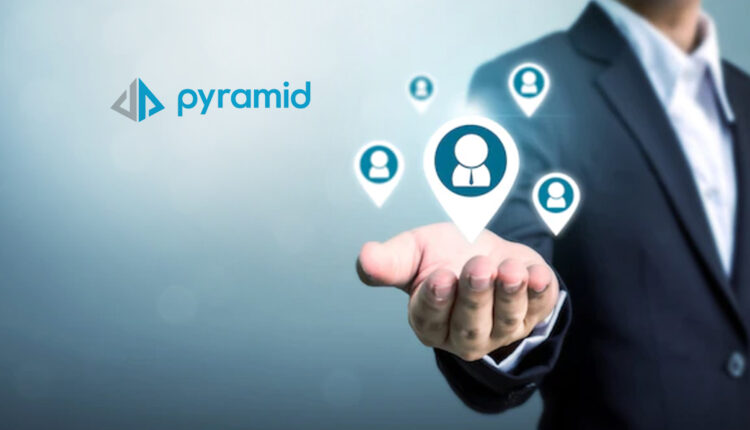 Pyramid Analytics , a pioneering decision intelligence platform provider, announced that Tom Warren has been appointed Regional Managing Director, UK and Ireland (UKI). Warren brings with him twelve years of experience leading high achieving teams, alongside his previous experience as a professional rugby player, to build upon Pyramid’s growth in the UKI. The company’s customers in the UKI include Ann Summers, Liberty London, and Premier Foods.

The appointment follows Pyramid Analytics’ recent oversubscribed US $120MM Series E funding round, which was announced at a special event on May 9 from Tower Bridge in London. Pyramid is doubling down on its investment in the UKI, a leading market for decision intelligence adoption. In 2022, the UK tech ecosystem hit a landmark valuation of $1 trillion. At the centre of this tech success story is London. Pyramid plans to double its headcount in London over the coming months, to then use London as a base to support its European expansion. The appointment of Warren highlights Pyramid’s commitment to, and ambitions for, the UK and Ireland.

Warren’s remit is to build out the UK and Ireland business, which will involve enterprise sales, business development, and channel and solutions engineering functions. Having started his career as a professional rugby player, Tom Warren is excited about the challenge ahead.

Warren had a successful career as a professional rugby player for Worcester Warriors, London Irish, Grand Parma in Italy and finally at Esher RFC. This included a Division 1 title for Worcester in 2004 and playing in an English Premiership semi-final and European Challenge Cup final for London Irish in 2006. After his retirement, Warren initially turned his hand to coaching as the Scrum Coach and Director of the Academy at Esher.

Since then, he has had a successful career in sales. His most recent role was as Area VP Northern Europe at the cloud-based logistics platform Bringg where he was responsible for building out the EMEA sales team. In a previous role as Senior Director for EMEA Enterprise renewals at Blue Prism, he successfully increased customer renewals from 82% to 88%, which accounted for a 113% increase in the 2019 financial year. He was also Regional Sales Director at ServiceNow, where he set up the first UK Commercial sales team and consistently exceeded targets for delivering new business to help grow the UK business.

Decision Intelligence is the Next Big Data Analytics Innovation

The next major innovation in analytics is Artificial Intelligence (AI). Applying AI across Data Prep, Business Analytics, and Data Science is what separates Decision Intelligence from traditional business intelligence tools such as Microsoft Power BI, Qlik, and Tableau. AI lowers the skills barrier by automating the highly technical work needed to prepare and analyze data and create and share reports and dashboards.

The Pyramid Decision Intelligence Platform delivers data-driven insights for anyone to make faster, more intelligent decisions. The Pyramid Platform provides instant access to any data, enables automated governed self-service for any person, and serves any analytics need, from the simple to the sophisticated. By uniquely combining Data Prep, Business Analytics, and Data Science with AI guidance in a single environment, the Pyramid Platform reduces cost and complexity while accelerating growth and innovation. This enables a strategic, organization-wide approach to Business Intelligence and Analytics.

IZEA Teams With Vennly to Power Sponsored Audio Across…