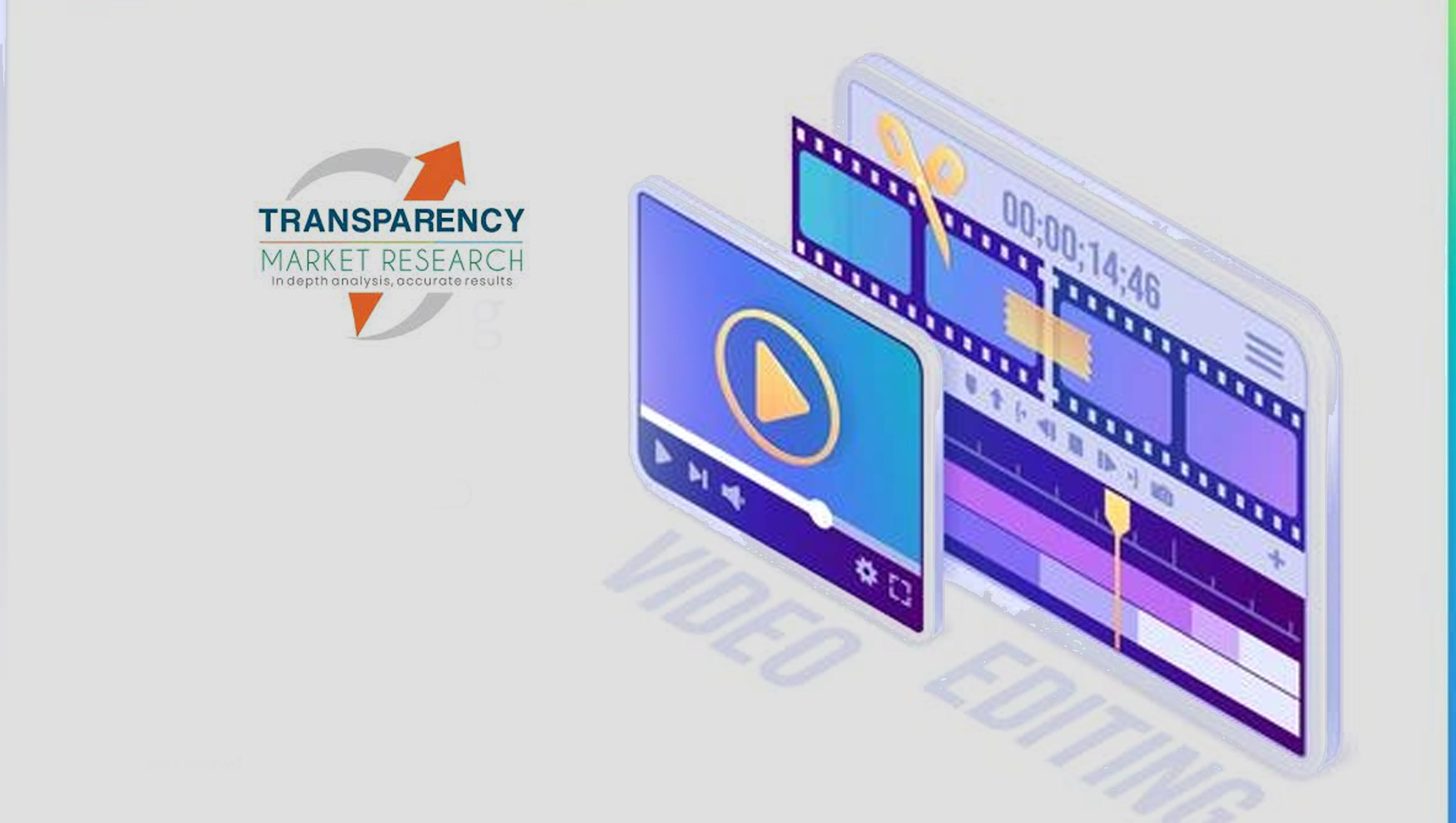 Increase in demand for special effects through editing software in the entertainment industry – Special effects are the easiest way of producing a make-believe effect, and to introduce the incredible charm of a magic show to the cinematic experience. Visual effects create an environment, which seems realistic but would be impractical, dangerous, expensive, or simply impossible to capture during a shoot. The integration of special effects have devised a new universe of entertainment. The usage of special effects have opened a new genre that could never exist earlier. Moreover, special effects through editing software have transformed the spectators’ viewing experience to such an extent that now spectators want such rich experiences in everything they watch. Growing demand for visual rich entertainment and the gigantic success associated with such projects are propelling the market. Nowadays, editing software are used in almost every movie, television series, games, advertisement, etc., to attract more number of viewers.

Rise of streaming media – Growing demand for rich entertainment has led to the mushrooming of a significant number of small audio video editing studios in recent years. Big studios are involved with bigger projects (billion-dollar budget movies), whereas the growing demand for streaming media such as Netflix, YouTube, and Amazon have provided a fillip to smaller studios. The huge influx of content (small budget movies, mobile games, mobile content, etc.) from streaming platforms is a big factor behind today’s robust audio and video editing software market. Spectators with high-speed Internet and affordable mobile devices want the same visual experience for streaming media as that of conventional movies and television series. Streaming service providers are aggressively creating content with extensive usage of special effects to cater to such demand, which eventually drives the market.

SheerID Among the Top Ranked Businesses on Inc. Magazine’s…