Rollbar Survey Reveals That Most Developer Teams Are Innovating Too Slowly 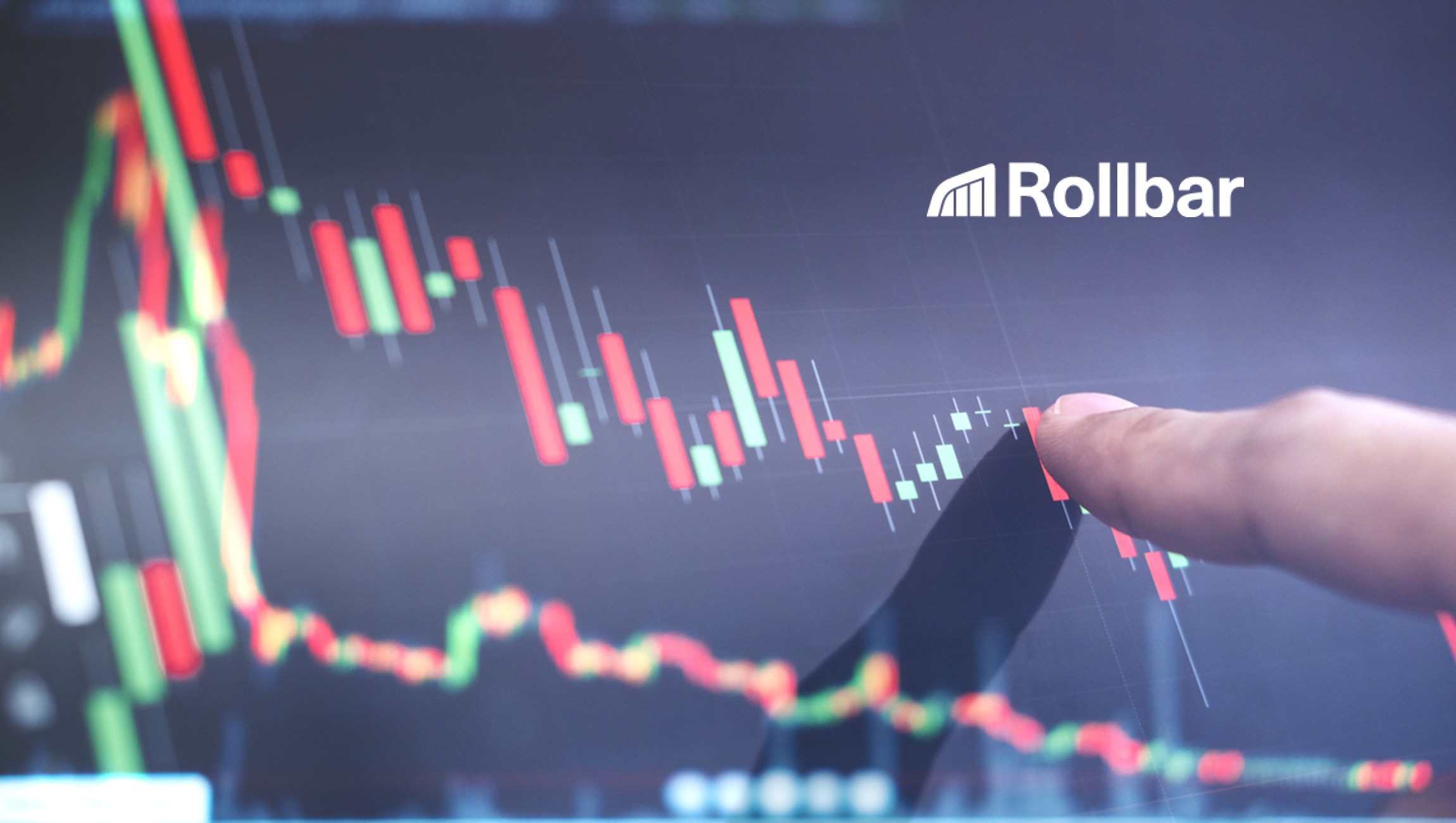 Research from Rollbar, the leading continuous code improvement platform, reveals that 84% of developers said their teams are prevented from deploying more often. An even larger share said that improvements would increase their confidence and help them deploy more quickly. The developers surveyed indicated that the top reason their teams are held back from deploying often is that testing and quality assurance takes too long because it’s hard to fix errors and bugs.

The new research from Rollbar is based on a Propeller Insights survey of 950 developers. The December survey was conducted to determine developers’ major pain points and perceptions related to how they approach finding and resolving software errors.

“Developers want to have an idea, write it in code, and have the user experience that idea,” said Cory Virok, CTO and co-founder at Rollbar. “But the reality is that the code that’s meant to deliver these experiences is often riddled with errors and bugs. In an effort to provide a stellar customer experience, developers are spending up to 40% of their time on testing and quality assurance. Yet software is never perfect, and the pursuit of perfection acts as a barrier to iteration and innovation.”

“Developers want to have an idea, write it in code, and have the user experience that idea”

A quarter of developers said that they only deploy code into production every month or two. Nearly as many (22%) said they deploy every two weeks. Six percent deploy only twice yearly.

More than a third (36%) of the developers who said their teams are being held back from deploying often said the leading cause of the slowdown is that testing and quality assurance takes too long because bugs and errors found in production are hard to fix.

Close to a third (30%) said that they are held back from deploying often because their team is too small. Less than a fifth attributed their deployment frequency to budget limitations (16%), late adopters at their organization using traditional methodologies that don’t sync with their development plans (15%) and/or inaccurate project management (13%). A tenth of the Rollbar survey group said that lack of leadership is holding them back from more frequent deployment, and nearly as many (9%) blamed the absence of a long-term vision for holding back their teams.

“Organizations that rely on software – which is to say every organization – must introduce and iterate on code quickly to be competitive,” said Holger Mueller, vice president and principal analyst at Constellation Research Inc. “That’s not easy. Developers often get stuck in the weeds trying to perfect code. But new tools now enable developers to do more releases more often.”

A whopping 86% said that improvements would increase their confidence and help them to deploy faster. The same share said that new capability would help them iterate more quickly.

Nearly half (40%) of that group said the No. 1 improvement that they want is better tools to detect and fix code errors. Close to a third said that better project management (38%), a bigger team (36%) or a bigger budget (30%) would add confidence and enable faster deployment.

Of the 86% of developers who said that new capabilities would help them iterate faster:

Elon Musk Is the CEO That Developers Admire the Most

When asked which CEO they admire most, 38% of developers named Elon Musk.

Tim Cook of Apple came in next, with a 29% share. Mark Zuckerberg (27%) of Facebook and Sundar Pichai (26%) of Google’s parent company, Alphabet, weren’t far behind.

Twitter’s Jack Dorsey picked up a 14% share. Nearly as many (12%) of the developers said that Lisa Su of Advanced Micro Devices is the CEO they most admire. CEOs on the list who received smaller shares included Satya Nadella, Steve Jobs, Bill Gates, Dan Price, and Tim Sweeney.

“Software is essential to modern life,” said Brian Rue, CEO and co-founder of Rollbar. “It’s no surprise that organizations want high-quality software that provides users with the best possible experience. But software is made of code, and error-free code is a fallacy. Leading organizations are adjusting their toolsets, mindsets and behaviors to address this reality. Instead of trying to perfect software, they are adopting better tools and processes to proactively discover errors as they happen and resolve them immediately.”

Rollbar has helped more than 5,000 customers process more than 40 billion errors – resulting in a 9x increase in releases per year. The Continuous Code Improvement Platform has been a game changer for Rollbar customers. With Rollbar, customers are able to identify and resolve errors faster, significantly increasing team productivity.