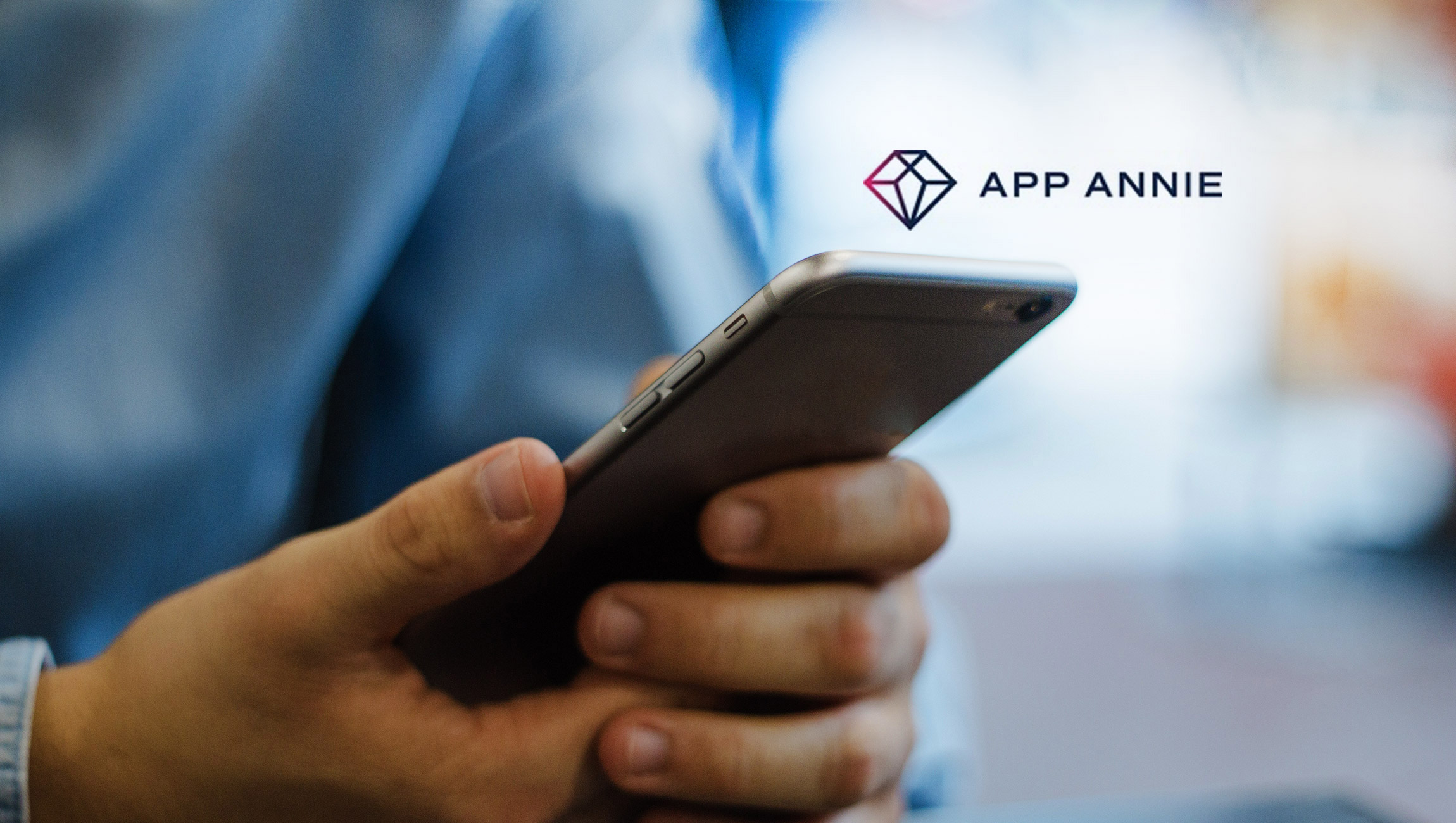 Shopee ranked #8, the highest ranking shopping app worldwide, driven by strong uptake in India, LATAM and Southeast Asia. Spotify ranked #9 globally for downloads. The music streaming app likely received a boost in demand from its end of year ‘wrapped’ campaign that has been widely shared on social media.

In the US, Oculus was #1 by downloads on Christmas Day as Americans unwrapped new Oculus Virtual Reality (VR) headsets under the tree. This builds off the growing trend for metaverses and immersive experiences. YouTube was the #2 app by downloads, followed by TikTok, then Snapchat – showcasing the power of short-form video and engaging user-generated content.

In the UK, the NHS app ranked #1 by downloads on Christmas as consumers sought to access their COVID Pass for vaccination or test results amidst holiday travel. Amazon Alexa ranked #5 which could indicate IOT products topping Christmas wish lists this year.

Other interesting insights include:

On a Mission to Build the Next Generation of HR and Recruiting Software through Conversational AI, Paradox Raises $200M Series C

Meta Arrow to Launch a Promising Creator-led Economy in Its…