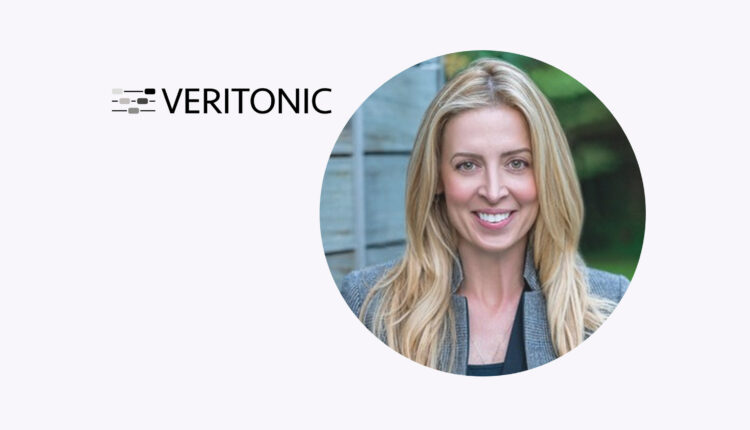 “I look forward to growing Veritonic’s revenue—and helping empower our customers to do the same.” – Korri Kolesa.

Korri’s responsibilities will include driving Veritonic’s continued growth and dominance as the industry-leading audio analytics platform for measuring advertising impact. With years of experience in monetization, media and audio, her role will be crucial in establishing Veritonic as the industry standard for measuring audio effectiveness, campaign performance and competitive intelligence across podcast, radio and streaming ads.

“Veritonic is quickly becoming the new industry standard for advertisers and publishers who want to measure and maximize the effectiveness of audio advertising,” said Kolesa in a statement. “I’m excited to be a part of this cutting-edge team, and look forward to growing Veritonic’s revenue—and helping empower our customers to do the same.”

Korri most recently served as COO at ART19 (acquired by Amazon in June) and as CRO at Stitcher/Midroll.

“As the demand for Veritonic’s audio analytics continues to surge, Korri’s leadership will be instrumental in enabling us to capitalize on this momentum and bring us to the forefront of audio intelligence and measurement,” said Scott Simonelli, Founder and CEO of Veritonic.