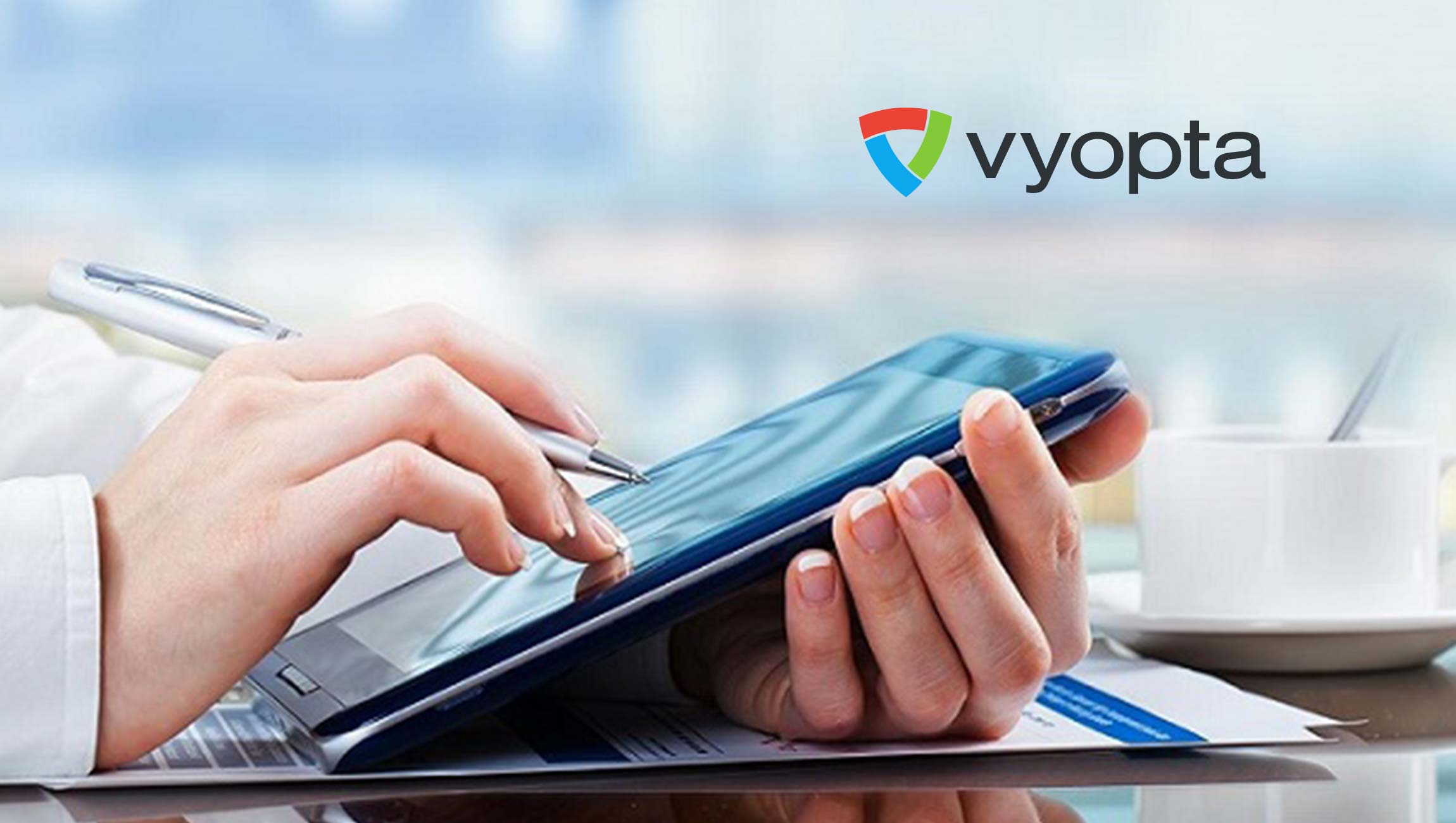 the leader in collaboration user experience management, today announced released the results of a study on the challenges of hybrid work and the ways employees and companies each own the responsibility for making remote work successful. Conducted by Wakefield Research, the study surveyed 200 U.S. executives at companies of 500 or more employees between March 9 and March 17.

The COVID-19 pandemic kicked off a period of high turmoil for both workers and companies. Parents scrambled to manage work as schools and daycares closed due to the virus. People left jobs in order to care for those that were sick, because they were sick, or to avoid getting sick.

According to the U.S. Bureau of Labor Statistics, 4.5 million workers quit their jobs in November 2021, a new record after months of record-breaking resignations. And 4.3 million people quit or changed jobs in December — down from November’s all-time high but still near record levels, as the omicron variant swept through the U.S. Companies are doing what they can to identify problems and prevent losing valued employees in what has come to be known as the “Great Resignation.”

“The people who make up our workforce are and have always been the soul of the organization, the lifeblood of our operations and core to making everything work,” said Alfredo Ramirez, President and CEO of Vyopta. “We appreciate the importance of attracting and keeping great people who have faced various challenges and disruptions in both their personal and professional lives during the pandemic.”

Face (and Voice) Time are Essential for Remote WorkersBusiness executives place a premium on engagement during this era of remote work. According to this survey, 92% of U.S. executives report employees who are less engaged, either frequently on mute or don’t turn on their camera during virtual meetings, probably don’t have a long-term future at their company.

Executives view the lack of employee engagement as a sign of subpar performance to come: 93% of executives say employees who turn their camera off are generally less engaged in their work overall. Notably, more than 2 in 5 (44%) strongly agree with this.

The lack of engagement opens the door to executives making assumptions about employee behavior. More than 2 in 5 executives (43%) suspect that employees who are on mute or off-camera entirely are browsing the internet or social media, texting or chatting (40%).

Executives Take Responsibility for Failing to Keep Workers EngagedSurprisingly, many executives admit their company is not doing a good job of facilitating engagement. In fact, nearly half of U.S. executives (46%) say they are not providing the tools to allow their workers to be as engaged as their in-person counterparts.

Marketing Technology News: NTT DATA Research Reveals Executives are Challenged with How to Leverage Technology to Respond to…