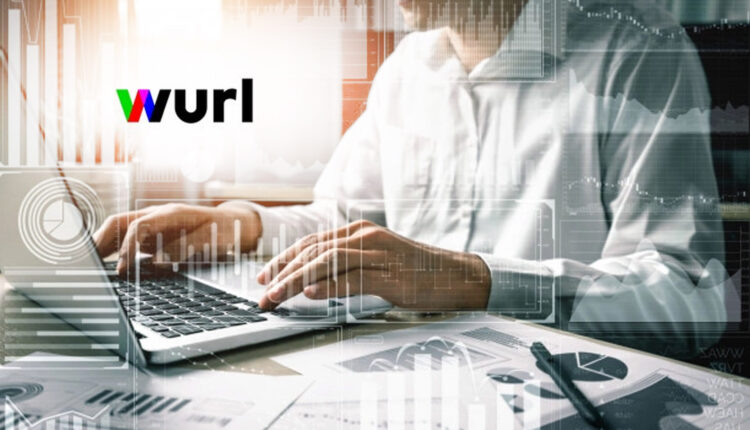 Wurl, the world leader powering streaming TV, has formed a research division of the company, Wurl Analytics, to generate data-driven insights and analysis on the trends and challenges facing the streaming TV business. In its first report, Churn Analysis Report 2021, Wurl Analytics uncovers the far-reaching financial impact of churn, both in terms of lost revenue and subscriber acquisition costs.

Churn, of course, does not only create a loss of revenue for SVOD platforms. There are also costs incurred when marketing these services to both attract new subscribers and increase engagement from existing subscribers.  In the US alone, the same four services – Netflix, Disney+, Hulu and HBO Max – collectively spent nearly $50M in media, but nearly $20M is attributable to reducing churn.2 This illustrates just how expensive churn can be: not only in terms of lost revenue, but also the negative return toward total marketing.

Disney+, HBO Max and ViacomCBS experienced monthly churn rates ranging from 2% to 7%. This equates to huge subscriber losses and require substantial investment in both marketing and content to attract new subscribers who will replace lost subscribers, while also reaching publicly-stated growth targets.

“Churn is not a new problem in the video business, of course, but with the advent of streaming services, subscriber churn has escalated and accelerated due to the fact that it is much easier to cancel a streaming subscription than it is to cancel a conventional cable subscription,” said Sean Doherty Jr., Head of Wurl Analytics. “With this report, we are providing a snapshot of the actual financial impact churn is having on streamers. It is the first of several reports Wurl Analytics will publish each year aimed at providing the streaming TV business with valuable data insights to help inform better business and marketing decisions.”