A Quantum Leap in Web3: Inery Partners with EDDAVerse! 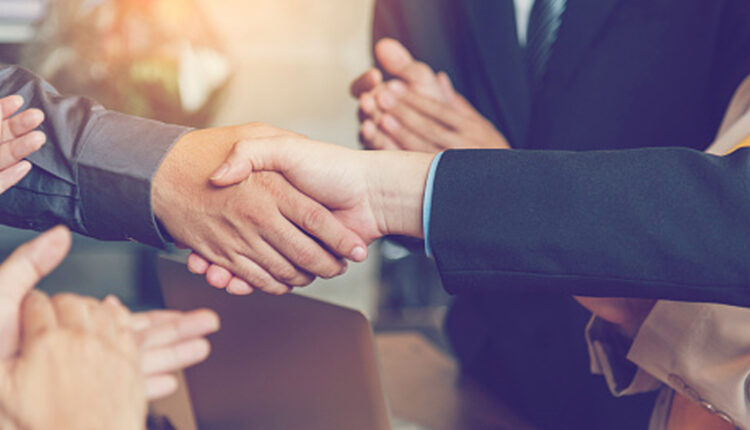 The new star of Web3, EDDAVerse, has officially partnered with Inery, a revolutionary new Layer 1 blockchain and decentralized data system that has taken the industry by storm.

This collaboration between EDDAVerse and Inery will expand the possibilities of Web3, NFTs, IP growth and Metaverse. The fundamental infrastructure layer of Web 3.0 provided by Inery will be used by EDDAVerse to bring its creativity to the fullest. This collaboration will provide some interesting projects to the worldwide community.

While EDDAVerse is bringing an unmatched pedigree in Web3 combined with innovation, Inery blockchain brings in high-performance capabilities and unparalleled security which allow it to support a wide range of use-cases in different industries, including finance, enterprise, healthcare and GameFi. The synergy enabled by this high-profile partnership will lead to several new and exciting developments, which the companies will expand on in the coming months.

EDDAVerse is a prolific builder in Web3 (NFTs, social tokens, IP creation & blockchain gaming) and is home to the most exciting and engaging characters of Web3. With its Web3 expertise, EDDAVerse enables the world’s largest companies, foundations, brands, and celebrities, including movie stars, actors, and athletes, to kickstart their Web3 journey by providing end-to-end solutions from ideation to execution to monetization.

EDDAVerse’s flagship IP is ‘The MadTrooper’, with one of the most successful NFT collections on Solana. The MadTrooper was one of the first to enable Solana NFT staking and has a blockchain game with full NFT integration in the gameplay. EDDAVerse has also developed the multi-chain EDDASwap ecosystem, which comprises several different verticals including NFTs, DeFi, and real-world luxury collectibles.

The CEO and founder of EDDAVerse is Mike Patel, a high-impact entrepreneur with over 22 years of experience, having founded and exited several ventures in India, Singapore, and Silicon Valley. He formally consults European investment houses and family offices on large-scale blockchain-based investments, primarily cryptocurrencies and NFTs. He has hosted cryptocurrency and blockchain panels at the World Economic Forum in Davos, Switzerland, for over 4 years, and has also been a keynote speaker at several crypto conferences around the world. He has previously established a luxury consulting company that worked with global brands such as Jaguar, BMW, Moët Hennessy Louis Vuitton (LVMH), Audi, and Remy Martin.

Tinuiti Wins Google Premier Partner of the Year Award in…