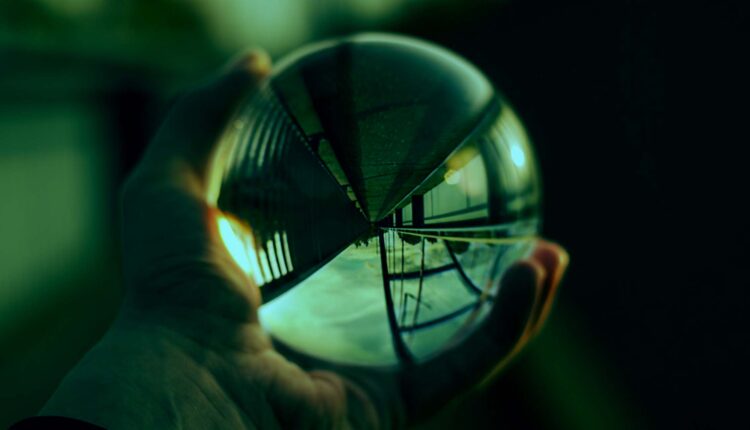 On her new role, Natalie Sitter said, “It’s been a pleasure to be a part of the Degy Entertainment family. The way that we have grown and adapted to outside circumstances, including the COVID-19 pandemic has allowed us to re-think our approach to entertainment and innovate in a virtual environment. I am thrilled to be a part of this groundbreaking Degy World platform and continue to push the envelope in the virtual event space.”

“I am so excited to be a part of this great team at Degy Entertainment and Degy World. This virtual world is the start of something amazing as we are able to transform how people interact with others on a large scale during the COVID-19 pandemic and beyond.”

In their new roles, Natalie will focus on event operations and client management while Adam will be providing guest and host support services to enhance the Degy World experience. As Degy World continues to receive a wide number of inquiries and is ramping up from a busy virtual events season, including colleges and universities already on board (Mercer University, the University of Wisconsin Stevens-Point, and Florida International University), along with widespread interest across industries (weddings, business meetings, concerts, dating apps, corporate conventions, and more) — there was a timely need for the executive and support team members at Degy.

Ari Nisman, President and CEO of Degy Entertainment said, “Natalie and Adam epitomize what this company has been about from its inception — passion, hard work, creativity, and team spirit. Both come from a diverse work background that include stints in event management, higher education, and operations. They will hit the ground running in this quickly evolving virtual space, and will take our new Degy World venture to an extremely, high level in a short time.”

Prior to transitioning to the role of Director & World Operations Coordinator, Natalie held the leadership role of Major Events Operations Manager at Degy Entertainment, where she joined in early 2019. Before joining the Degy team, Natalie held a number of roles in the event marketing space where she produced experiential marketing events for a variety of worldwide brands. She also has experience as a Production Manager and Promoter Rep for AEG’s Pacific Northwest Region. Previously, she grew her experience coordinating Arena and Exhibit Hall events while an Event Coordinator at MetraPark’s Rimrock Auto Arena in Billings, Montana and her most notable career achievement was having the honor of being a part of the 2018 Special Olympics USA Games Organizing Committee, producing events for over 4,000 Special Olympics athletes from across the United States over the 11-day event held in Seattle.

Adam, Degy World’s Support Coordinator earned his bachelor’s degree in visual communication with a minor in business administration from Truman State University, where he is now a candidate for a master’s in leadership. His first job at Truman was Media, Production, and Technology Intern for the Student Union. While attending college and after graduation, Adam continued his professional career at Truman State University by holding several roles of increasing responsibility leading to, most recently, Assistant Director of Union & Involvement Services where he advised the Activities Board and several other event, technology, and marketing focused teams.

Keeping innovation at the forefront, Degy Entertainment refuses to remain complacent. Degy World is not the company’s first round in the virtual events space. They initially transformed the business by introducing “Friday Night Live/FanFX,” a virtual concert series performed every Friday online and across social media following COVID-19’s impact on the live events industry. Featuring over 75 major music artists, the series has been widely successful with concerts reaching nearly 100K video total views, thousands of post engagements, and ongoing positive sentiment from viewers who had been missing this type of entertainment.

Perception Point Raises $28 Million in Series B Funding to…

SingleStore Recognized as One of The Americas’ Fastest…