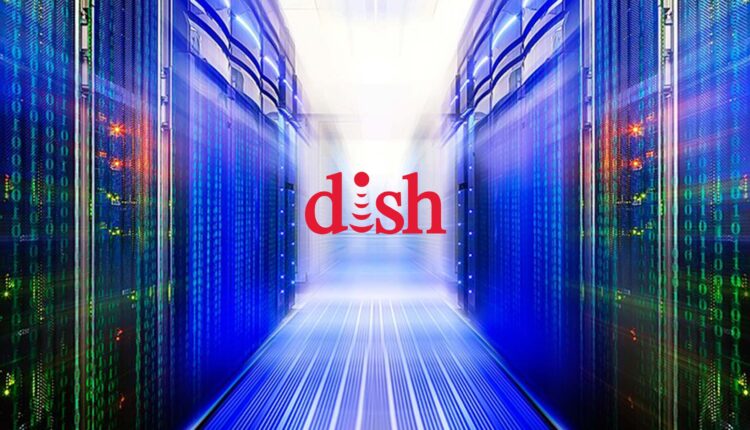 DISH Network Corporation announced an expansion of its senior leadership team to support and advance the company’s wireless future. Industry veteran Dave Mayo has joined the team as EVP, Network Development, Jeff Blum has been promoted to EVP, External and Legislative Affairs, and John Swieringa has been named Group President, Retail Wireless, and will retain his duties as DISH Chief Operating Officer (COO). In addition, Michael Schwimmer has been named Group President, SLING TV, following the departure of Warren Schlichting.

Jeff Blum, another member of the senior leadership team reporting to Ergen, has been promoted to EVP, External and Legislative Affairs. Jeff has been with DISH for nearly 15 years and oversees state and federal government relations from the company’s Washington, D.C. office. He has played an integral role in DISH’s wireless journey, from spectrum acquisitions and regulatory affairs to his most recent work with the Department of Justice and Federal Communications Commission related to DISH’s role in the merger between Sprint and T-Mobile.

John Swieringa, DISH’s COO since December 2017, will add to his responsibilities as the new Group President, Retail Wireless. John will be responsible for DISH’s retail wireless business, including strategy, operations and sales, in addition to his duties as COO, overseeing the company’s customer experience operations, IT and billing & credit functions. John will continue to report to DISH CEO Erik Carlson.

Michael Schwimmer, who returned to DISH in June 2019 to lead International Business Development and Strategy, has been named Group President, SLING TV, reporting to Carlson. During his career at DISH, which began in 1996, Michael led the company’s Marketing, Programming and Media Sales organizations and played a key role in launching the DISH International and DishLATINO brands. In addition to his work on SLING TV’s international business, his over-the-top expertise was honed at Fuse Media, where he served as President and CEO. In his new role, Michael will be responsible for all aspects of the SLING TV business. He has also assumed responsibility for DISH Media Sales. Kevin Arrix, SVP, DISH Media Sales, will now report to Michael, and will continue to be responsible for the company’s advertising sales, analytics and operations.

Andy LeCuyer, DISH SVP, Programming, will continue to lead the team responsible for acquisition and renewal of content for the company. A leader on the company’s programming team since 2011, he now reports to Carlson.

3Shape Partners With Sevāredent to Supply Its GPO Members…