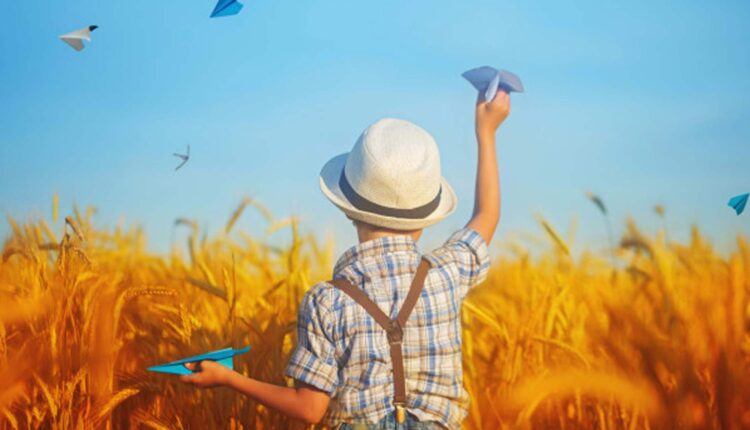 “The launch of the KSDX-EstrellaTV channel on XUMO fits perfectly into our strategy to bring the best multi-cultural content to our service,” noted Stefan Van Engen, SVP of programming and partnerships at XUMO. “This premium channel will appeal directly to our Spanish-language users and complements our ability to serve a wide range of entertainment interests with a rich and deep library of content for both native and bilingual audiences.”

EstrellaTV is one of America’s premier Hispanic television networks. Launched in 2009, EstrellaTV is carried on nine owned and operated stations, including KSDX in San Diego, and 38 broadcast affiliates, with a catalog of more than 7,500 hours of programming that is distributed by Estrella Media worldwide. The network also has national carriage agreements with major cable and satellite operators. EstrellaTV offers a unique aggregation of Spanish-language programming, including national and local news shows, sports, entertainment, talk, reality, drama, and comedy, primarily produced at its Estrella Studios in Burbank, California.