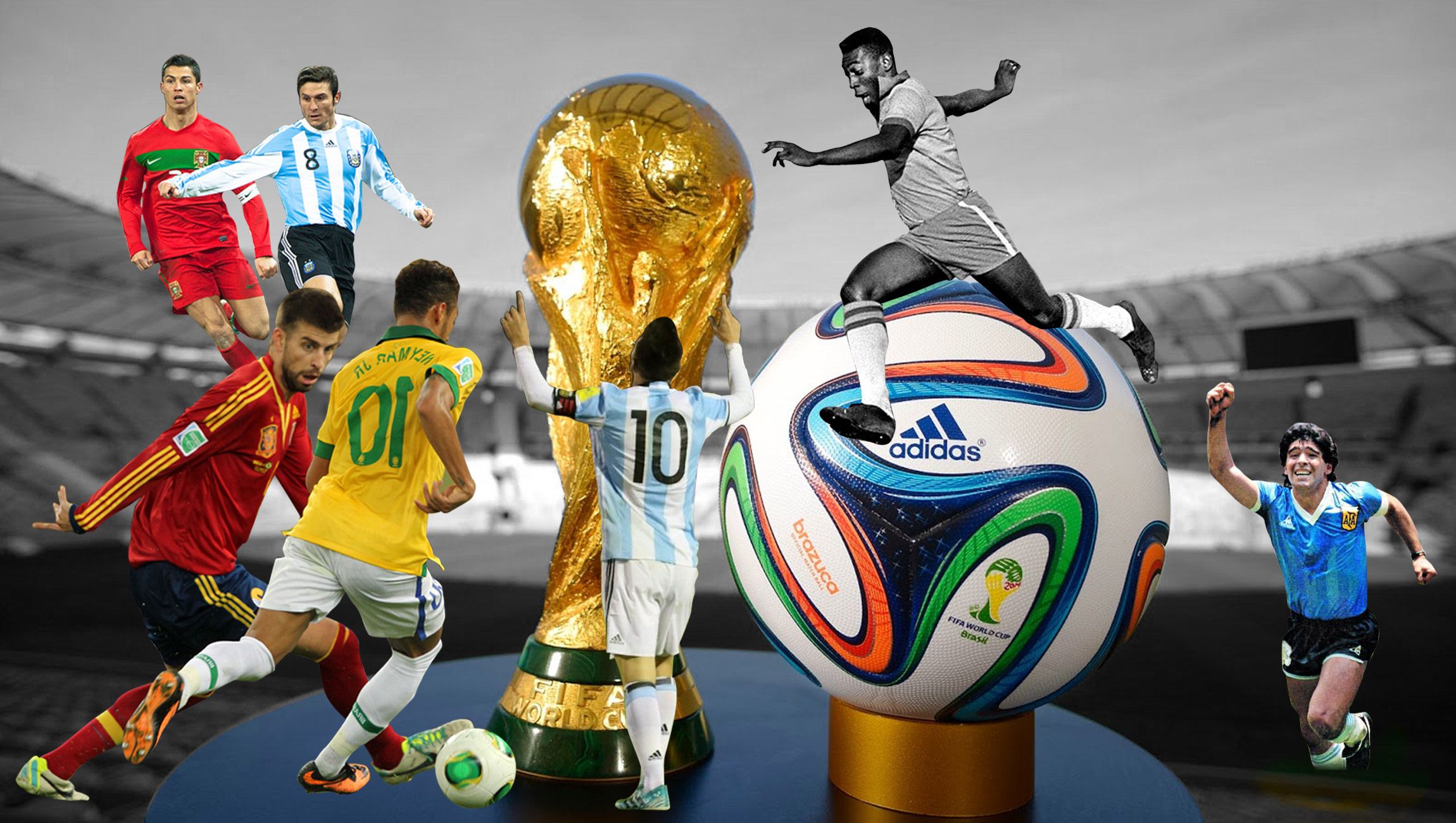 FIFA+ is proud to announce the launch of FIFA World Cup Daily, by Hisense, produced every day from the FIFA Fan Festival™ in Doha’s Al Bidda Park, bringing celebrities, creators, influencers and legends together to recap the day’s play.

To celebrate the FIFA World Cup’s global appeal, the show will take a groundbreaking global and local approach to programming, supplementing the matches and reports with original content from 32 creators, one from each competing country.

With each episode running 25 minutes, the show will also make use of FIFA+’s extensive archive, highlighting some of the greatest and unforgettable moments from past tournaments; feature on-set live and pre-recorded challenges that will engage even casual football watchers; and give viewers an insider’s view of the FIFA Fan Park™ in Doha’s Al Bidda Park.

FIFA Director of Strategy, Digital and FIFA+, Charlotte Burr, said: “FIFA+ is all about creating new experiences for fans, and the FIFA World Cup Daily, by Hisense will certainly provide that. With it being broadcast directly from the FIFA Fan Festival in Doha, and combining local content with global analysis, it’ll create a full fan-view of the tournament while engaging and entertaining everyone watching at home. It’s an exciting step change as we engage with our commercial affiliates on original content.”

The show is presented by Hisense, an Official Sponsor of the FIFA World Cup Qatar 2022™, and continues the brand’s long-term relationship with FIFA.

“We at Hisense are huge football fans, and we know two things are true,” said Alex Zhu, VP of Hisense Group and President of Hisense International. “First, football fans can’t get enough of the FIFA World Cup, which is why we’re delighted to bring our consumers the best, most comprehensive, and easiest access to FIFA World Cup programming.

“And second, football fans want content that feels unique to them, to their countries, to their teams, to their culture. Having creators from all over the world help us capture these magical moments will help Hisense deliver its viewers the ultimate FIFA World Cup experience.”

Is Marketing The New Source Of Innovation In The Tech Industry?

monday.com’s Latest Study Reveals That 55% of Business Leaders in UK Plan to Increase Software Budgets in 2023