iQIYI Releases ‘Tough Out’ Under a New Distribution Model with Elemeet 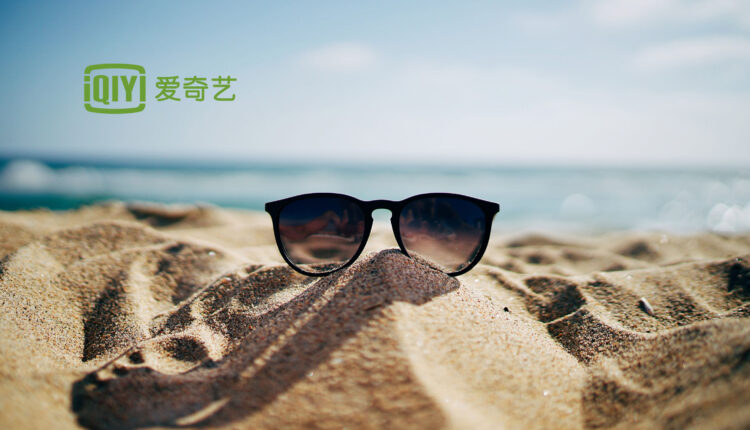 iQIYI Inc., an innovative, market-leading online entertainment service in China, is pleased to announce that its co-produced documentary, Tough Out, will begin screening in movie theaters from on December 11th under a new distribution model with Elemeet.

iQIYI discovered Tough Out at the 9th CNEX Chinese Documentary Forum and helped promote the documentary to wider audiences. Telling the story of a group of troubled teenagers learning to play baseball with a famous baseball coach, the film was awarded “Best documentary” and “Audience Choice” awards at the 14th FIRST International Film Festival. The film was rated 8.8/10 on Douban, the Chinese equivalent of Rotten Tomatoes.

Apart from Tough Out, another iQIYI co-produced film, Balloon, has begun screening in theaters on November 20th. Directed by renowned Tibetan director, Pema Tseden, Balloon was screened in the Horizons section at the 76th Venice International Film Festival.

Recognition for Tough Out and Balloon has proved iQIYI’s commitment to working with outstanding content creators. The Company has signed a strategic cooperation with film screening platform Elemeet to co-launch an innovative distribution model with full-cycle services including integrated online-offline promotion and distribution support. This will improve income from the box office and the internet, and address the issue of discontinuity when a movie is scheduled in multiple window periods across different channels.

Leveraging Elemeet’s screening on-demand resources in movie theaters and iQIYI’s online distribution capacity, both parties will work together to select quality films, evaluating them based on artistry, social influence and market potential, and customize distribution plans, providing young film professionals with funding and staffing resources to better promote and distribute their work.

Latinos in the U.S More Likely to be Targeted by Scams…