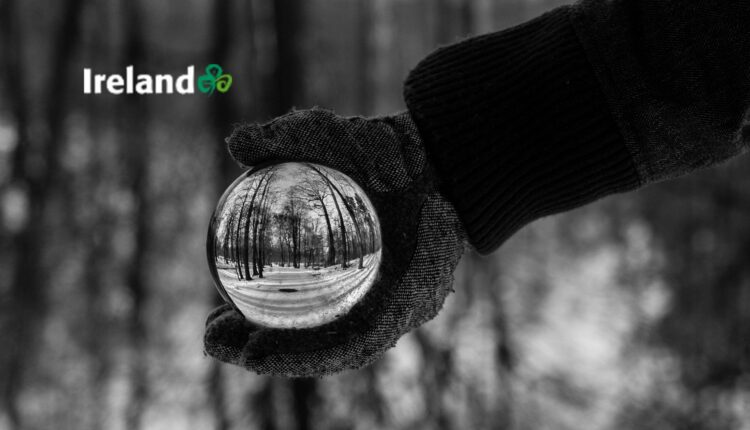 Did you know Halloween began in Ireland?

Halloween – a time for thrills, chills and wonderful traditions. But did you know that everyone’s favorite spooky holiday began in Ireland? Trace Halloween right back to its origins and you’ll find yourself in the mists of pagan Ireland over 3,000 years ago – a time when the ancient festival of Samhain was celebrated in the heart of Ireland’s Ancient East to mark the beginning of winter.

At this moment of transition the Celts believed there was an interaction between the worlds of the living and the dead and that spirits could move between them. Fearing that all manner of beings might pull them into the otherworld before their time, the Celts would disguise themselves in costumes to confuse and scare off the roaming ghosts, fairies, hobgoblins and demons.

The modern practice of dressing up at Halloween is firmly rooted in these old pre-Christian Celtic customs, as is the tradition of lighting bonfires, which began on hilltops in Ireland with clans and communities gathering to light huge ceremonial Samhain fires.

Halloween in Ireland is all about traditions. Whether that is in the food we eat or the games we play. Typical harvest fare such as barmbrack and colcannon are staples at this time of year as we celebrate with our families and gather together to bob for apples.

So when you light up your Jack-o-lanterns (which also originated in Ireland as turnips) and head out ‘trick or treating,’ (yes, you guessed it, started in Ireland when children and the poor would go door to door to offer prayers for the dead in return for food) you will know now that Halloween is part of our DNA and hopefully you will be able to join us to celebrate in Ireland in the not too distant future.

In an ordinary year Ireland is very much the place to be at Halloween with stunning festivals and events happening up and down the island.  Unfortunately this year some events have had to be postponed and some will be broadcast online but typically it is the fascinating Puca Festival in County Meath, the Bram Stoker Festival in Dublin and the wonderful celebrations in the city of Derry, that take center stage. We look forward to welcoming you to these festivals when the time is right.

Taiwanese Martech Startup Wavenet Raised Series B Round, Aims to Launch IPO Within 2…

Giving Startup Change Raises a $5M Seed Round to Supercharge…