Memesgame Has Been Launched as an Emerging Star in Metaverse 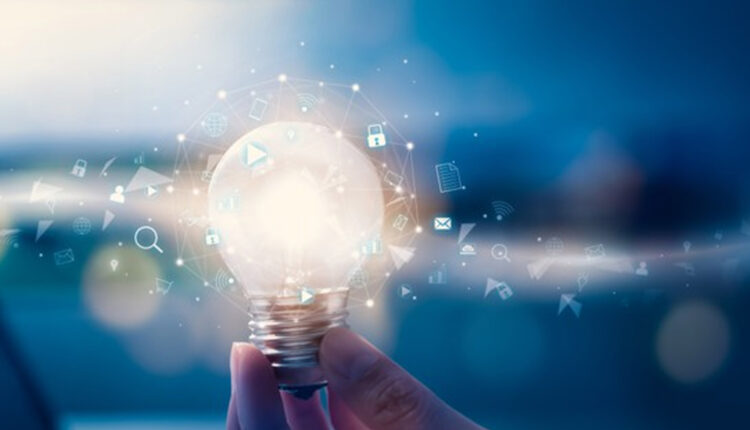 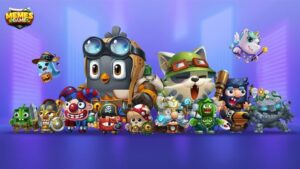 Facebook just changed its name to “Meta”, Metaverse has been in the spotlight again globally. MemesGame, as a typical blockchain project rooted in Metaverse innovation, has just started its journey of glory.

MemesGame thinks that the Metaverse will be more than just a place to play games, it will show as a sort of follow-up to the mobile Internet. MemesGame aims to create NFT game with great fun, allowing players to build social network and join in NFT Metaverse in a simple, creative and interesting way. Players just need to easily check MemesGame website and there is detailed instructions on how to play and gain in MemesGame.

Players can join in creation of MemesGame by collecting, fighting, farming, building, trading, etc. with their Memes NFT. Players can also sell and trade their assets, earning profit through game competition and contributions.

MemesGame realizes community autonomy and focuses on building a great community where players can collaborate to create fortune and have fun in NFT metaverse.

MemesGame has a lot of original design that makes it superior over other similar projects :

ModMed Honored as Gold and Silver Stevie® Awards Winner in…