Mistplay Places No. 6 on the Globe and Mail’s Fourth-Annual Ranking of Canada’s Top Growing Companies 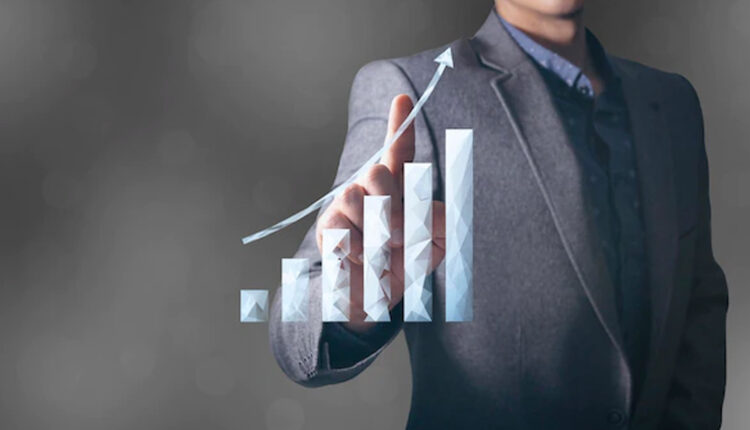 Mistplay is pleased to announce it placed No. 6 on the 2022 Report on Business ranking of Canada’s Top Growing Companies.

Canada’s Top Growing Companies ranks Canadian companies on three-year revenue growth. Mistplay earned its spot with three-year growth of 4,707%. Its loyalty platform continues to scale as the market leader while empowering millions of gamers to earn rewards by playing mobile games. Alongside strong revenue growth, lifetime installs of the app increased by 53% over the prior year in part driven by launching in South Korea, further expansion into Europe, new product features, and fortified operations in core markets.

Henri-Charles Machalani, Founder and CEO of Mistplay, says, “What excites me the most about this growth achievement is that it means we’re reaching more and more players on a global scale every year. Loyalty gaming is truly a game changer for the industry and our team is incredibly proud to be pioneering the path forward in order to drive continuous value to as many gamers and publishing partners as possible.”

Mistplay looks ahead to its next phase of growth with its recent appointment of seven senior executives, scaling its existing loyalty platform, and bringing to market new category-defining products for the mobile gaming industry.

Canada’s Top Growing Companies is an editorial ranking that was launched in 2019. It aims to celebrate the boldest entrepreneurial achievement by identifying and bringing the accomplishments of innovative businesses in Canada to the forefront. In order to qualify for this voluntary programs; companies had to complete an in-depth application process and fulfill requirements. In total, 430 companies earned a spot on this year’s ranking.

The full list of 2022 winners along with editorial coverage is published in the October issue of Report on Business magazine.

“Canada’s Top Growing Companies recognizes the tremendous ambition and innovation of entrepreneurs in Canada,” says Dawn Calleja, Editor of Report on Business magazine. “The next generation of Canadian businesses can draw inspiration from this ranking.”

“In an uncertain world, the success stories of the companies marked in this year’s Report on Business magazine’s list of Top Growing Companies are a beacon of optimism,” says Phillip Crawley, Publisher and CEO of The Globe and Mail. “The Globe and Mail congratulates them on their achievements.”

ActionIQ Announces Support for AWS for Advertising and…