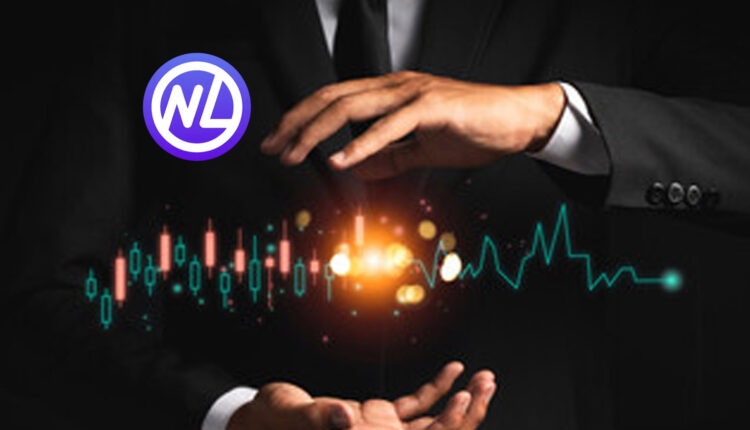 Launched in September 2021, Nifty League is bringing competitive gaming to Web3 – moving away from play-to-earn (“P2E”) into a new era of play-and-earn by offering a fun and engaging gaming ecosystem.  Players will be able to compete and earn rewards in the ecosystem’s token, NFTL, which can be used to purchase in-game items and bonuses, trade with other players, or may be able to ‘cash out’ of the ecosystem. At launch, Nifty League released their first game “Nifty Smashers,” a nostalgic, arcade-style brawler. Nifty League intends to build their community by developing additional games, characters, and items within the Niftyverse, an online world for Nifty League gamers.

“This milestone is a testament to the strength of our community and vision for what Web3 gaming can become,” said Andrew Mahoney-Fernandes, CEO of Nifty League. “For us, it’s always been about empowering our users to have a real voice in shaping the growth and evolution of our platform, and NFTs make it possible to add that next level of dimension to our games. This new funding will allow us to bring our community’s vision to light as we continue expanding our game offerings while building out the Niftyverse and its developer ecosystem.”

“NFT gaming has exploded into a multibillion-dollar industry, and while most lack the commitment and community it takes to sustain success, Nifty League came roaring out of the gate with one of the most innovative P2E games to hit the market – establishing their position as a dominant force in this new frontier of the metaverse,” said Matt Higgins, Co-founder and CEO of RSE Ventures. “Nifty League’s minting process was brilliant, with characters reflecting tremendous artistry and ingenuity from the community. The concept of player input is simply lip-service on many other platforms, but Nifty League actually forged that commitment into the blockchain.”

This commitment has caught the attention of players, investors, and crypto enthusiasts alike.

Higgins continued: “Breakout success happens when you act on opportunity before the tipping point of evidence, and I believe the shift to P2E is a prime example of this given it’s a natural extension of what’s already happening with gaming in real life. Nifty League’s potential is limitless, and we’re thrilled to partner with Andrew and team as they continue scaling the platform and roll out new gaming options and experiences for their community.”

“The Nifty League team realizes that success in Web3 gaming will depend on creating games that are legitimately fun – and fostering rock-solid player communities behind them,” said Ben Lerer, Managing Partner at Lerer Hippeau. “We’re only at the beginning of competitive P2E gaming, and this team is uniquely positioned to create one of the strongest ecosystems in the space.”

Blockchain Protocol for Metaverses, META0, to Launch at Gamescom

Special Olympics and Microsoft Level Up for 2022 Gaming for Inclusion

Botminds Document AI is Now Available in the Microsoft Azure…