RealNetworks Announces Completion of the Sale of Napster to MelodyVR 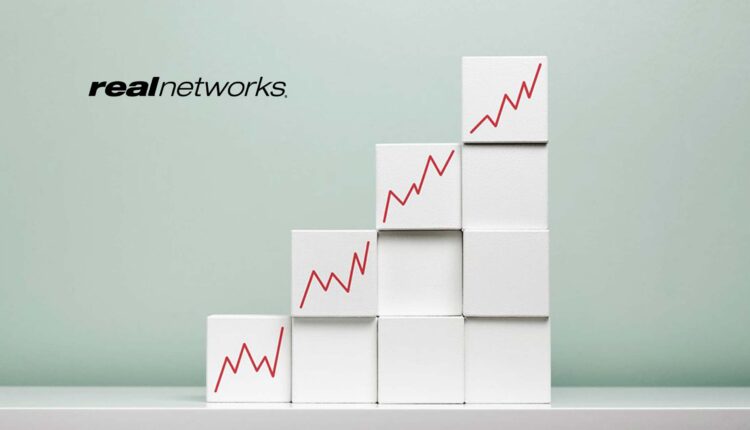 RealNetworks, Inc. announced the completion of the previously disclosed sale of Rhapsody International, Inc., which does business as Napster, to MelodyVR Group PLC. Effective December 30, 2020 and pursuant to the merger agreement between the parties, MelodyVR’s subsidiary merged with and into Napster, with Napster surviving and becoming a wholly-owned subsidiary of MelodyVR. RealNetworks, which owned 84% of Rhapsody, was not a direct party to the merger agreement other than as a security holder representative.

“We are very pleased with the completion of the sale of Napster to MelodyVR,” said Rob Glaser, Chairman and CEO of RealNetworks. “The proceeds of the sale strengthen Real’s balance sheet and enable us to focus even more deeply on our primary growth initiatives which consist of two machine learning-based businesses, SAFR and Kontxt, and our GameHouse casual games business.”

Valued at the closing date, the price of the transaction is approximately $70.6 million, comprising $15.0 million in cash, $11.6 million in MelodyVR stock, and assumption by MelodyVR of approximately $44.0 million in payment obligations, primarily to various music industry entities. In connection with the sale, RealNetworks received $1.5 million on repayment of a note and $10.0 million worth of MelodyVR stock in repayment of an outstanding loan; these shares are subject to a 12-month lockup.  RealNetworks also received $5.7 million in cash and stock proceeds in liquidation preference based on its preferred stock holdings in Napster.  In addition, $3.0 million will be held in an 18-month indemnity escrow; the residual portion will be paid to RealNetworks after 18 months.

A portion of the proceeds paid to RealNetworks is subject to contingent consideration obligations associated with its January 2019 acquisition from Columbus Nova of a 42% Napster stake and a $5.0 million loan that Columbus Nova had made to Napster. As a result of the sale, RealNetworks expects to pay Columbus Nova an estimated $4.8 million in value, including shares of MelodyVR stock valued at the closing of the Napster sale transaction.

Glaser added, “I want to thank the Napster leadership team for all of their great work getting us to this point. Moreover, since we will be an ongoing shareholder in the merged company, we wish MelodyVR great success.”

Based on NFT and ACGN, NEXTYPE’s NEO FANTASY Is Ready for the Official Launch…

Sellers.guide by Primis Announces The State of Transparency…

Stratifyd Secures $10M Series B3 Funding Round Led by…