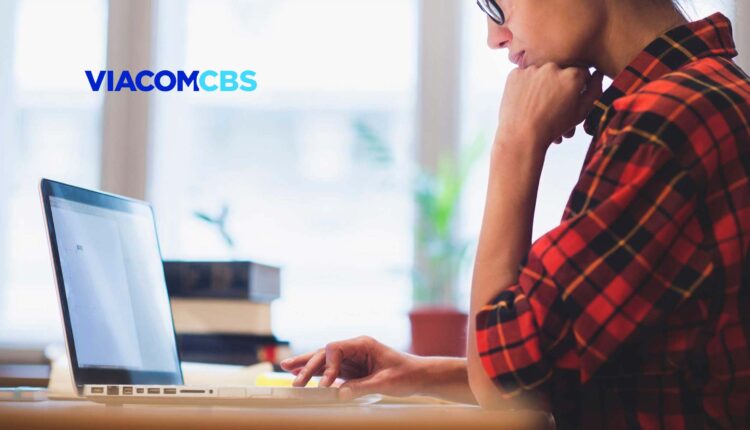 “We are excited to have reached an expanded agreement with Hulu that underscores the value of our powerful portfolio of brands to next-generation TV platforms and viewers,” said Ray Hopkins, President, U.S. Networks Distribution, ViacomCBS. “Hulu continues to be a great partner, and this agreement ensures that Hulu + Live TV subscribers are now able to enjoy the full breadth of our leading content across news, sports and entertainment for the first time.”