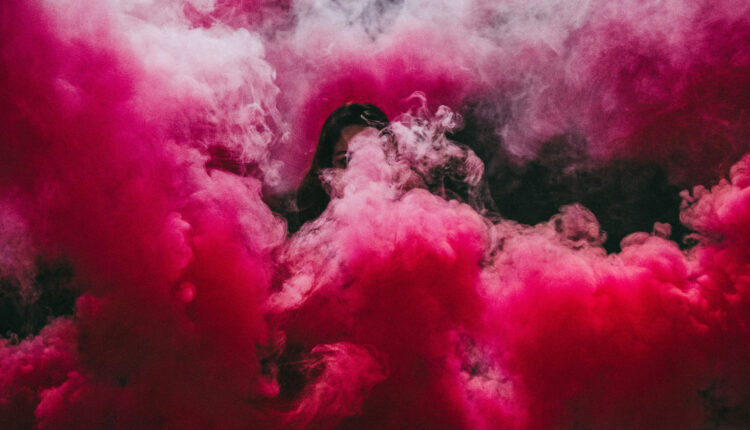 Searchlight Capital Partners, LP, a global private investment firm, ForgeLight LLC, an operating and investment company focused on the media and consumer technology sectors, and Grupo Televisa, S.A.B. (“Televisa”) a leading media company in the Spanish-speaking world, announced the completion of Searchlight and ForgeLight’s acquisition of a majority ownership interest in Univision Holdings, Inc., the leading Hispanic content company in the United States. In connection with the transaction Televisa will maintain its ownership interest in Univision and will convert its warrants into common stock. Televisa will also maintain its Program License Agreement and will continue to serve as an important strategic partner to the company’s new majority owners.

Wade Davis, media industry veteran and CEO and founder of ForgeLight, also assumed the role of Univision CEO, effective as of the closing of the transaction. Led by Davis and benefitting from his extensive expertise in managing the growth and transformation of large-scale media enterprises, Univision’s new leadership team plans to use the company’s extensive platform and strong pipeline of entertainment, sports and news content to deepen its relationship with the Hispanic community, one of the most important consumer groups in the United States. Building upon its established leadership in Spanish-language media, Univision will also seek new opportunities to innovate and accelerate growth by creating new market-defining content for the next generation of Hispanic viewers, expanding its portfolio of advertising products and enhancing its digital presence.

“I am honored to be partnering with Searchlight and Televisa to begin this exciting new era for Univision,” said Mr. Davis. “Televisa’s strategic insight and global content leadership, coupled with Searchlight’s tremendous experience as a long-term media investor, will help us fully realize Univision’s potential as the leading Hispanic content company in the United States. Univision’s recognized and trusted brand, its consistent performance, and its leadership serving an important and growing consumer audience give us an unmatched opportunity to achieve even greater success.”

Davis added: “I want to thank Vince Sadusky and the entire team for their work to refocus our strategy on the company’s deep roots in the U.S. Hispanic community and for building a robust platform to support future innovation. I am proud to inherit leadership of such an incredible team, and I know that together we can create even greater value for our advertisers, distributors and investors, and, most importantly, create innovative and compelling content for our audiences. This is a pivotal moment in Univision’s rich history, as the company plays an increasingly important role in educating audiences about key issues relevant to the Hispanic community and encouraging and elevating the dialogue on social justice and equality, while also continuing to provide entertainment when viewers need it most. I couldn’t be more excited to get started. I would also like to thank Haim Saban and all the prior owners for their stewardship of this iconic business.”

Eric Zinterhofer, Founding Partner of Searchlight Capital, added: “We are delighted to complete this transaction and look forward to partnering with Televisa, Wade and the leadership team to realize our ambitions. We are confident that Univision’s strong content and leadership in serving the dynamic U.S. Hispanic community positions the company for continued success.”

Bernardo Gomez and Alfonso de Angoitia, Co-Chief Executive Officers of Televisa, said: “We are excited to be part of this new phase of Univision. Wade’s leadership and Searchlight’s support are the catalysts that Univision needs to solidify its position as the leading Spanish-language media organization in the United States in light of the rapid changes that the industry is facing. We are looking forward to an even closer collaboration with Univision to help it implement the many transformational initiatives that Wade has set out to achieve. We would also like to thank Haim Saban for his leadership and dedication to Univision all these years.”

As previously disclosed, under the terms of the acquisition, investors including Searchlight and ForgeLight purchased an approximately 64 percent ownership interest in Univision from an investor group including Madison Dearborn Partners, Providence Equity Partners, TPG, Thomas H. Lee Partners and Saban Capital Group. Televisa has retained its approximate 36 percent stake in Univision’s fully diluted equity capital. Televisa’s Program License Agreement with Univision will remain in effect in accordance with its terms. The agreement, which is one of Univision’s most strategic assets, provides the company exclusive access to the largest Spanish-language video library in the world.