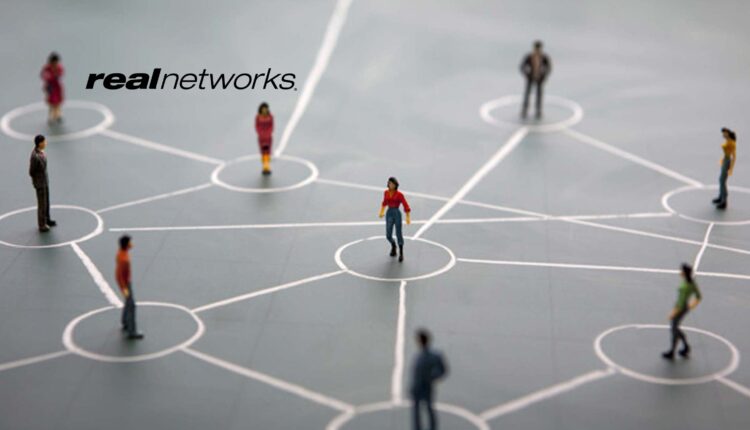 RealNetworks, Inc. announced its support for the acquisition of Rhapsody International, Inc., which does business as Napster, by MelodyVR Group PLC. RealNetworks is the majority owner of Napster, with an approximate 84% stake. MelodyVR Group PLC, the leading creator of live virtual reality music experiences, intends to combine its MelodyVR subsidiary with Napster to create a new differentiated entity. The acquisition is expected to close in the fourth quarter of 2020.

“Rhapsody and Napster have travelled a long and winding road,” said Rob Glaser, Chairman, and CEO of RealNetworks and Chairman of Napster. “We first became involved with Rhapsody when we acquired Listen.com in 2003, and then Rhapsody acquired Napster in 2011. We are proud of our stewardship of this pioneering business and iconic brand, and grateful for the hard work by the entire Napster team to keep the torch alive all of these years. We’re delighted to pass the baton to Anthony Matchett and the innovative team at MelodyVR. We’ll continue to root for Napster and are pleased that we’ll be ongoing stakeholders in MelodyVR’s success.”

“Going forward, Real will continue to focus the operations of Real on our primary growth initiatives, such as our SAFR computer vision platform and our GameHouse free-to-play casual games business,” Glaser continued. “We will also continue to nurture innovation, for example, our Scener watch party service and platform.”

Rhapsody was the first on-demand streaming music service to offer monthly subscribers unlimited access to a massive library of digital music. It was also the first music service to provide content from the top five major record labels of the time. RealNetworks acquired the Rhapsody service in August of 2003. In 2010 Rhapsody began operating as an independent entity, rebranding itself in 2016 as Napster, followed by a pivot to the “Powered by Napster” B2B strategy, which focused on selling the Napster music Platform-as-a-Service.

The Napster platform began 2020 with over 3 million users on four continents, delivering more than 90 million licensed tracks to consumers and the many B2B and Platform-as-a-Service partners. It served 10.8 billion streams in 2019 with revenues of $113 million.

The price of the acquisition is approximately $70M, comprising $15M in cash, $11M in MelodyVR stock, and the assumption by MelodyVR of approximately $44M in payment obligations, primarily to various music industry entities. The consideration payable to RealNetworks is subject to a $3M escrow and certain further indemnity claims, as well as contingent consideration obligations associated with its acquisition of Columbus Nova’s 42% stake in Napster in January of 2019. Real intends to provide additional details regarding the expected economic benefits to Real of this transaction at its Q3 earnings call in early November, or sooner if the MelodyVR transaction closes before then.

Web Insights Shortlisted For Two Categories At The B2B…