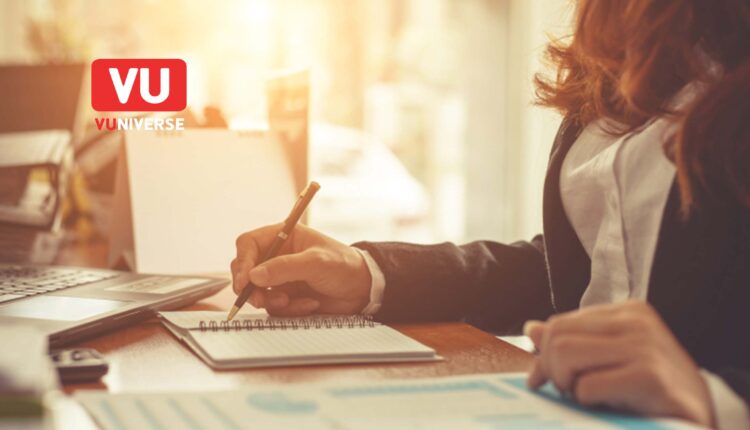 VU, powered by VUniverse, the web, mobile, and TV app developed to be the smart channel guide across the streaming universe, announced today that Julie Rieger has been named Chief Executive Officer. Julie will bring her expertise as a former executive at 20th Century Fox Film to lead the company and establish VU as a major player in the streaming world. Co-founder Evelyn Watters will be taking on a new role as Chief Innovation Officer and co-founder Monica Brady remains in her role as Chief Operating Officer.

Before joining VUniverse, Julie held a number of senior executive titles at 20th Century Fox Film, from 2008-2019, including President, Chief Data Strategist and Head of Media bringing to market blockbuster and beloved favorites Avatar, Deadpool, Hidden Figures, Love, Simon, The Heat amongst others. Prior to her roles at 20th Century Fox Film, Julie has held the titles of SVP at Carat USA; and EVP, West Coast at ZenithOptimedia Group.

“We’re thrilled for Julie to join our team. Her expertise in and devotion to the film and entertainment industries is key as VU establishes itself as the leading channel guide and recommendation platform of the streaming world,” said Evelyn Watters, Co-Founder and Chief Innovation Officer of VUniverse. “Her creative mind, strategic force and entrepreneurial spirit is exactly what is needed to lead VU into the future.”

“We are focused on developing VU as the central hub for every viewer’s streaming needs. Our mission is to unify popular and undiscovered programming across streaming services, keeping the viewer’s preferences top of mind,” said Julie Rieger, CEO, VUniverse. “I look forward to working with the team of entertainment alums with a passion for storytelling; Monica, Evelyn, and my former 20th Century  colleague Rick Kloiber.”

3 Tips For A Seamless Experience Between Email &…