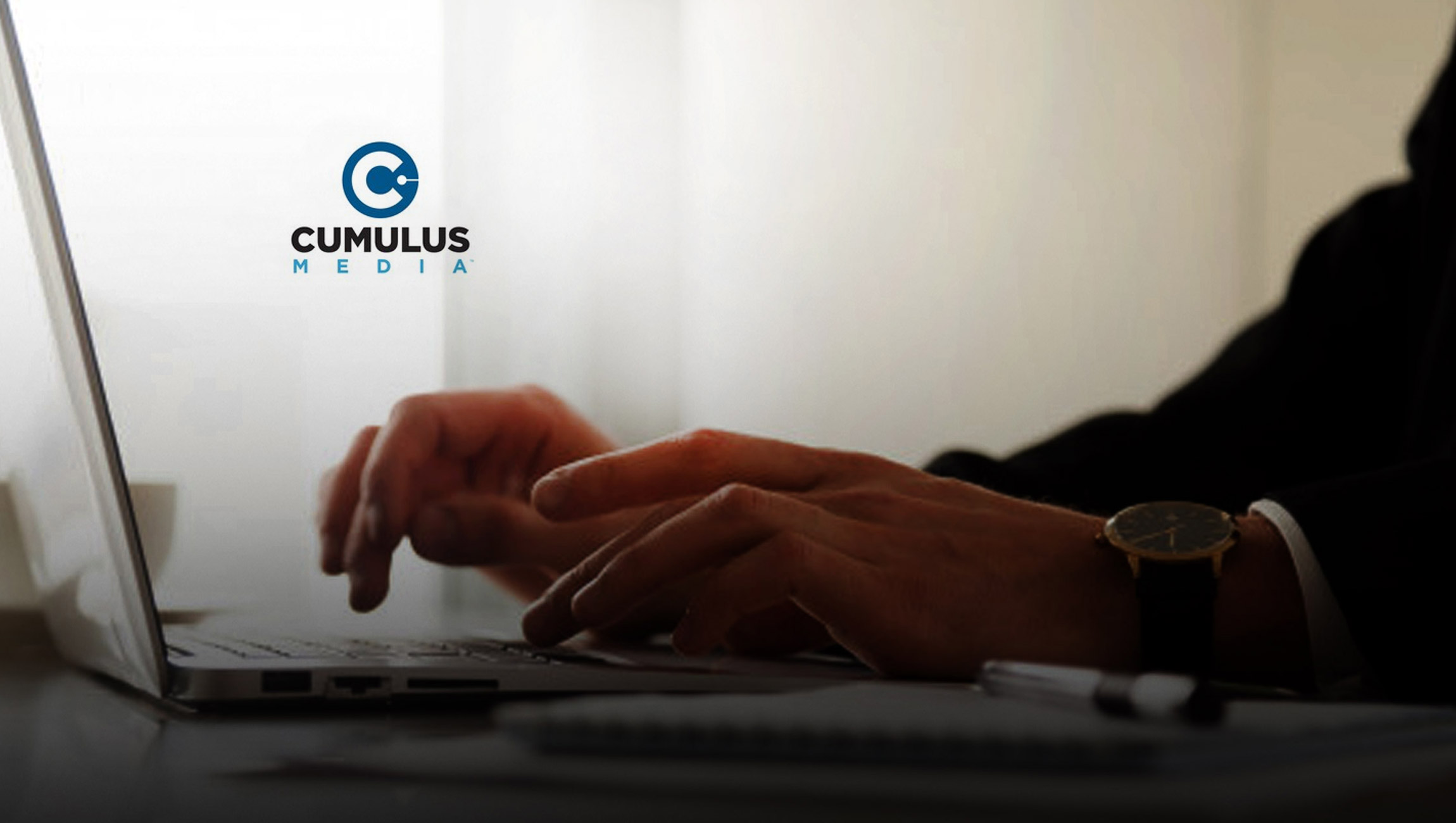 Emmy Award-winning music and content executive and Variety “Top 20 Influencer” Doug Cohn has been named Senior Vice President, Music & Entertainment, Content and Audience. Previously at ViacomCBS, Cohn served as Senior Vice President, Music & Talent for Nickelodeon. During his tenure, his strategic vision resulted in profitable growth through music streaming and sales, touring, and radio. Cohn started and led Nickelodeon’s music division, produced live events, and secured top talent for the network’s most prominent global initiatives including, Kids’ Choice Awards, SlimeFest, and H.A.L.O. Awards. He also developed highly rated programming and forged profitable partnerships between Nickelodeon and some of the world’s best-known entertainment companies such as Sony Music, AEG, and Live Nation. In addition, Cohn was instrumental in building and developing the meteoric rise of superstar JoJo Siwa for Nickelodeon, and served on the senior creative team that developed the Tony Award-winning SpongeBob SquarePants: The Broadway Musical. Doug previously spent more than a decade at entertainment powerhouses including Atlantic Records and VH1.

“Today’s audio ecosystem provides us with infinite opportunities to break talent out of their traditional lanes and our consumers with the ability to access our products whenever they wish, on an ever-widening array of platforms. Cumulus is bursting at the seams with creative chops and the ambition to thrive in this exciting environment,” said Philips. “Doug has shown a Midas touch in understanding what the next generation will want, and Bruce has forged groundbreaking partnerships for years and will now have more runway to innovate – these two leaders possess the vision to produce a surge of remarkable new Cumulus content.”