Shutterstock Launches The Vault, One of the Largest Photo and Video Archive Collections in the World 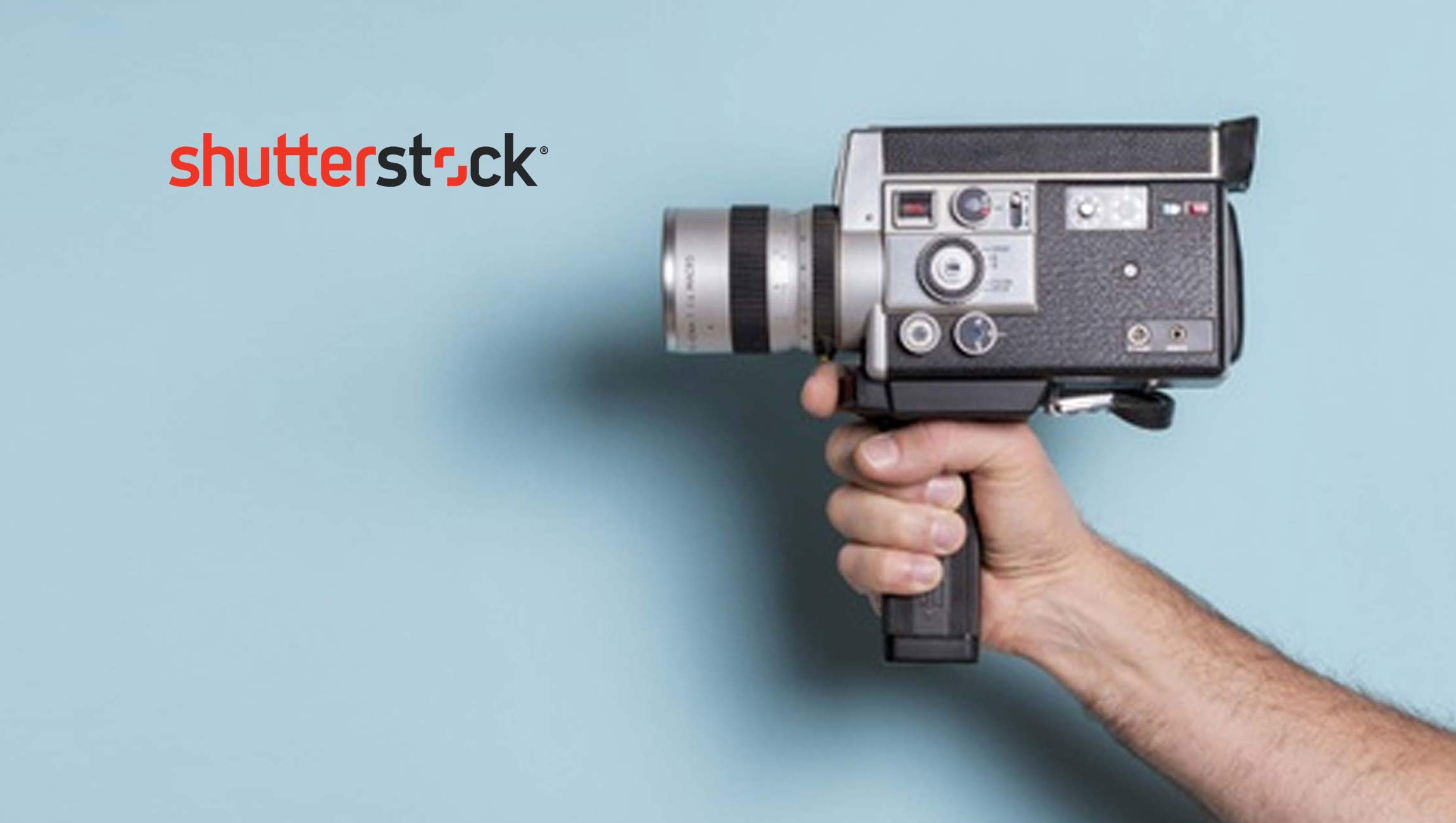 Shutterstock, Inc., a leading global creative platform offering full-service solutions, high-quality content, and tools for brands, businesses and media companies, announced the launch of The Vault, Shutterstock’s archival collection with over 50 million assets across photo and video, covering royals, film, music, sports, wars, politics, and celebrities, making it one of the largest photo and video archives in the world that provides a comprehensive chronicle of the 20th Century.

The physical location of The Vault is in an Iron Mountain facility in London, with a significant number of photographs digitized and made available on Shutterstock Editorial. The Vault houses archival content through a rich blend of Shutterstock-owned collections, as well as strategic alliances with world-class global partners, including AP, Associated News, and ITV.

“For the first time in six years, we are delighted to open The Vault, officially providing Shutterstock’s customers with unparalleled access to the best historical content across a wide range of categories,” said Jamie Elden, Chief Revenue Officer at Shutterstock. “Archival photography and footage not only preserve our history, but it adds color and credibility to storytelling in an authentic and cost-effective way, providing immense value, and a wide range of new stories to be told for documentary, film, and television producers.”

The Vault is managed by Greg Watts at Shutterstock, who leads a team of archivists that catalogue and preserve the content. “I started my career 29 years ago at Rex as a filing clerk in the physical archive in East London, and I am incredibly excited to make this very special collection accessible to the wider Shutterstock community,” said Watts. “There are images that have not been seen for nearly 20 years, waiting to be discovered — it’s truly an A-Z of more than a century of world events and stories.”

The Vault’s offering includes The Rex Features Collection, which chronicles historical moments, including iconic images of the British Royal family, Ronald Reagan’s transition from film star to politician, as well as Dezo Hoffman’s archive, who photographed musical icons, such as Sinatra in the recording studios, and Marvin Gaye appearing on “Ready Steady Go.”

Additionally, Shutterstock houses the ITV archive, and is the exclusive distribution partner for its enormous catalogue of TV stills, including classics such as Coronation Street, Emmerdale, Spitting Image, The Prisoner, Thunderbirds and Upstairs Downstairs.

Teespring Evolves to Be the Link Between Creators and Commerce