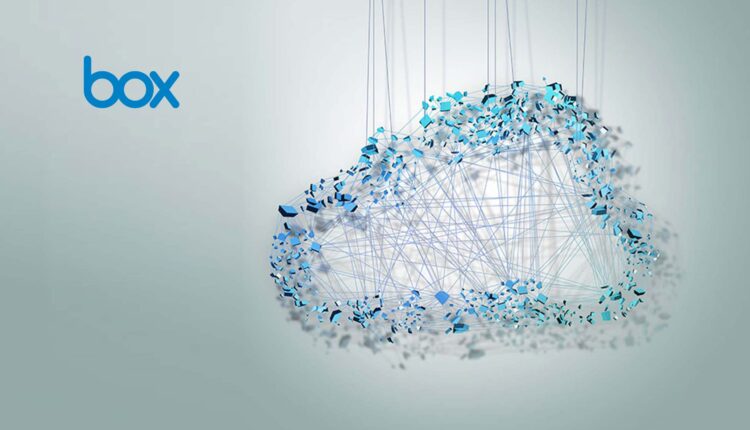 Box, Inc., a leader in cloud content management, announced that the U.S. Department of the Air Force selected Box to power secure collaboration and critical processes for the Air Education and Training Command and Air Combat Command.

For over a century, the Air Force has led as the world’s prominent force in air and space. Air Force programs range from pilot training to cryptologic language analysis to aerospace propulsion. Two of the Air Force’s 10 major commands are Air Education and Training Command and Air Combat Command, whose responsibilities are education and training for all Airmen and equipping combat-ready forces for rapid deployment, respectively. Air Force service members across both major commands are making tremendous strides to advance defense technology in air and space.

The Air Force purchased Box to:

“We are excited to power the Air Force in its pursuit to educate, train and empower the next generation of Airmen,” said Sonny Hashmi, Managing Director of Global Public Sector at Box. “The organization leads as an example of how our public sector can digitally transform workplace practices to power secure collaboration and real-time access to information in the field. We are proud to work with the Air Force and support its mission in defending all Americans.”

Box is FedRAMP compliant and received Department of Defense SRG Impact Level 4 Authorization by the Defense Information Systems Agency (DISA). With today’s announcement, the Air Force joins leading organizations that have moved to Box to power new ways of working, including the USDA Forest Service and Farm Production and Conservation, Food and Drug Administration, Department of Justice, and the District of Columbia Government.

Copper Integrates With Square To Manage Cash Flow From Within CRM

Most Business Leaders See Environmental Sustainability as a…

Flipside Launches DAO Tool Already in Use by On-Chain…

WNS Recognized as a ‘Leader’ in AI and Analytics &…